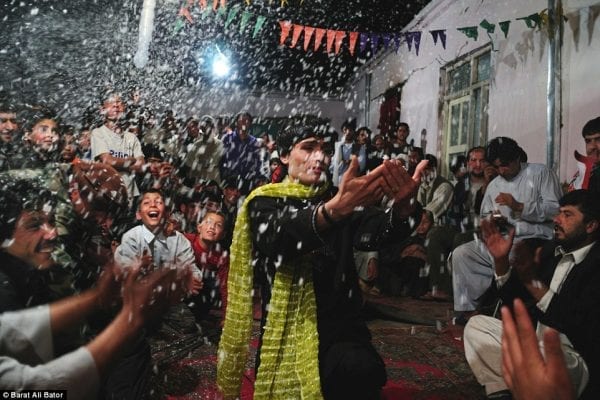 Keeping boys for sexual pleasure or as it is more commonly known, Baccha baazi, is a very common practice in Afghanistan and has been prevalent in the country for centuries now. Bacha baazi is known to be a benefit, a perk by the high authorities there. However, the Taliban are now further corrupting the practice by using these children as insiders who have now killed hundreds of officials, especially, policemen.

Though, Taliban had banned the practice of this boy sex slavery in Afghanistan, it is very much still present there. The society is such where it is very tough to marry girls due to the high prices of brides and also the extremely limited access to women. Therefore, the women were substituted by young boys between the ages of 10 and 18. The afghan officials do not see bacha baazi as homosexuality or consider themselves paedophiles and instead see the slavery as a symbol of power. The boys are, on many occasions, even made to wear kohl and behave in a feminine manner. Officials not only see bacha baazi as a power symbol but also are proud of their “bachas” and love to flaunt their photographs. 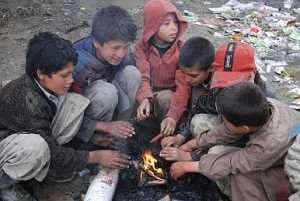 The child slaves usually have no choice as they are sold into the sex trade by their very own parents or, at times, kidnapped. Villagers and tribals fear to send their boy children out for chores or even dress up the boys in a smart manner as the boys could get kidnapped. Many officials even pick up the boys when they come to the village for monthly rounds. 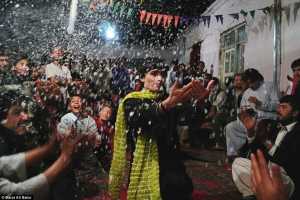 However, ever since, the Taliban gained access to the young slaves, bacha baazi is greatly feared by the officials. The Taliban have been making the “bachas” poison, drug and shoot the officials. The slaves kill within their camps and six such attacks have taken place between January to April alone.

Officials have been recorded to say that,” They (The Taliban) have figured out the biggest weakness of the police forces-bacha baazi.” While another official went on to say, ”It is easier tackling suicide bombers than bacha attackers.”

Afghanistan’s interior ministry refused to confirm or deny the bacha attacks but went on to comment that, “Bacha baazi within the ranks of police is a serious crime.” Investigations by Kabul are tough to carry out and investigators question whether they would be left alive if they went on to investigate any of the given checkpoints. 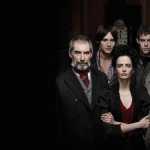 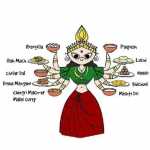