Nothing is permanent in this world, but change. But is this rule applicable to all fields of life? Not really. Yes, changes do take place with the passing time, but there are some particular things that remain constant no matter what. One such thing is Stereotyping in Indian Cinema. Indian cinema is now 100 years old, but there are some stereotypes which were there right in the beginning and are still prevalent in today’s Indian movies. India is growing, developing, changing for the better as a country so why should we still allow the kind of stereotyping that has existed in Indian cinema for ages?

Let’s have a look at some of the major stereotypes in the Indian cinema :

Female characters in the Indian cinema are always portrayed as dumb, mindless beings with only sexual gratification to offer. Objectification of women as sexual objects is very common in commercial Indian movies. There are countless examples of this. The woman is only limited to being the love interest of the hero and anything other than romance or family is not portrayed on the heroine’s part. 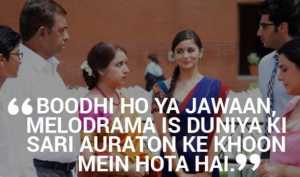 This degradation of women is further intensified by the infamous ‘Item Songs’ – “Munni Badnaam Hui Darling Tere Liye”, “Sheila Ki Jawani”, “Chikni Chameli” being few of them. Skimpily clothed women dancing to the tunes of vulgar and anti-feminist lyrics seem to be normal and a must in every other Indian movie. 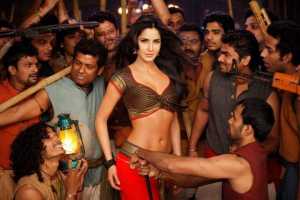 Another type of stereotyping happens on the grounds of religion and community. For example, let’s talk about the portrayal of Sikhs. In every Indian movie, Sikhs are presented as people who are very loud, foodies, drunkards, party lovers and the ones who crack a joke out of everything. But is it really so in real life? According to the well-known film critic, Anupama Chopra, the reason for the ‘punjabification’ of Bollywood is that

“Hindi films are larger than life, robust…..they are all about vivaciousness and masti which is the classic Punjabi stereotype.” 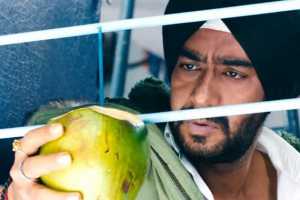 Other such examples are the portrayal of Muslim characters as the evil ones. According to Indian cinema, a terrorist or a kidnapper or a smuggler has to be a Muslim person. A Muslim girl must be shy and beautiful, who is bounded by the conservative mentality of her family. A Parsi man is always presented as a person wearing white coats and black caps and driving vintage cars, and Parsi women are clad in pastel-coloured sarees and sleeveless blouses, with short white hair. They all speak in a particular accent. All South-Indian characters are seen uttering the word “Aiyyo” after every other sentence. Why? Is there not a single South Indian person on this planet who does not use the word “Aiyyo” or who does not speak in that typical accent? 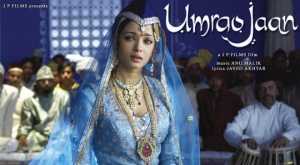 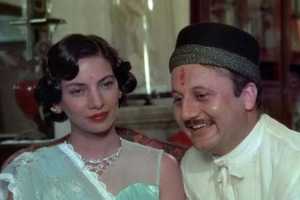 The list of stereotypes is never-ending. But it’s high time now that this issue is considered a serious one and our films get over their love for stereotyping! *eyeroll*  This poses as a huge threat to the society and to the development of the nation as the younger generation develops prejudices against the various sects living in the society, which ultimately leads to intolerance.