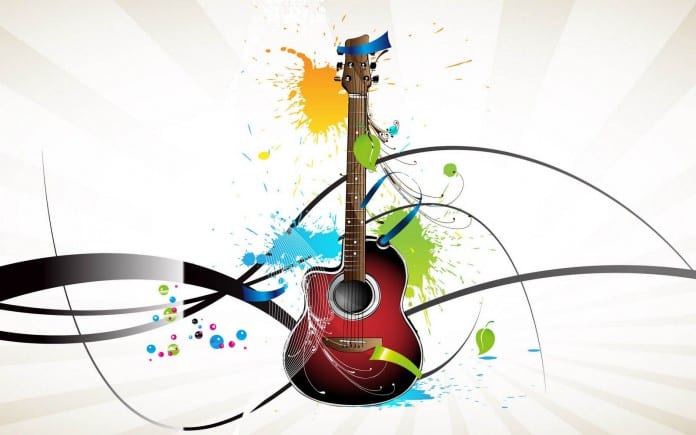 Welcome to Soul track part 3, here I am going to share some of the best soundtracks the world had ever heard. These pieces of music have given the most poignant scenes of the movie a dimension. They gather a certain perspective and gives new meaning to the film itself. They make you laugh, cry and even make you scream. They induce goosebumps and a certain amount of paranoia to the audience, which further makes them memorable.

Jaws was the scariest movie Spielberg had ever made till now. What made it scarier ..well this ..this soundtrack down. Don’t go swimming when you hear this one.

Tom Cruise career peaked up when he first bought the franchise from its creators. Mission Impossible soared high with its thick plot, cool gadgets, witty dialogues and mind-blowing action sequences, but what bought the audience was its stylish soundtrack, it kicks up at the right time to give the audience the right amount of adrenaline rush.

check this one out.

8. Back to The Future

A Mind-bending masterclass movie that challenged its audience in every frame, inception not only gathered laurels in the critics books but also tore down the box office. The audience was fascinated by Chris Nolan’s epic action drama about dreams and cooperate espionage became easily one of the best movies of this decade. It also had some of the best sound pieces composed by Hans Zimmer. It was loud and incredible. Hard to choose which is the best one. Anyway, check this one out.

Clint Eastwood was one badass man in this movie, he broke into Hollywood with this Sergio Leone western classic. Anyone who has seen this movie will surely remember this music. It has now been widely used in many commercials and spoofs.

John Williams and Steven Spielberg has collaborated a lot for their movies, but one tune that stands out the most is the opening sound track of Jurassic Park. It gave goosebumps to people and made this movie into a household name. Hear this one out.

2. PIRATES OF THE CARIBBEAN

When we think of Jack Sparrow, we can’t mute ourselves from his famous soundtrack. The soundtrack was an extension of his personality .whenever he appeared in a scene the soundtrack added a layer of fuzziness into his character.

The most loved space opera of all time. Star Wars will be incomplete with its breathtaking soundtrack. Hanz Solo, Jedi and Darth Vader, Princess Leia, these characters were loved more due to its soothing yet engaging soundtrack.

The Gloria Ramirez Mystery And Death