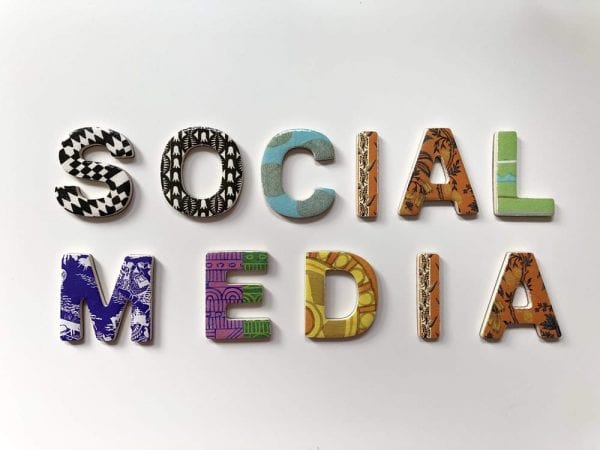 Social Media v/s Real Life is a never-ending debate. But here is how Social Media addiction is ruining your life.

We are the millennial generation who feeds on social media. Now it won’t be a lie if I presume that most of our lives start with looking at the screen of our phone and ends the same way. We have definitely met our love, best friend, or even got popular through social media. This is the new surge where the era of social media has taken over the entire population regardless the age. 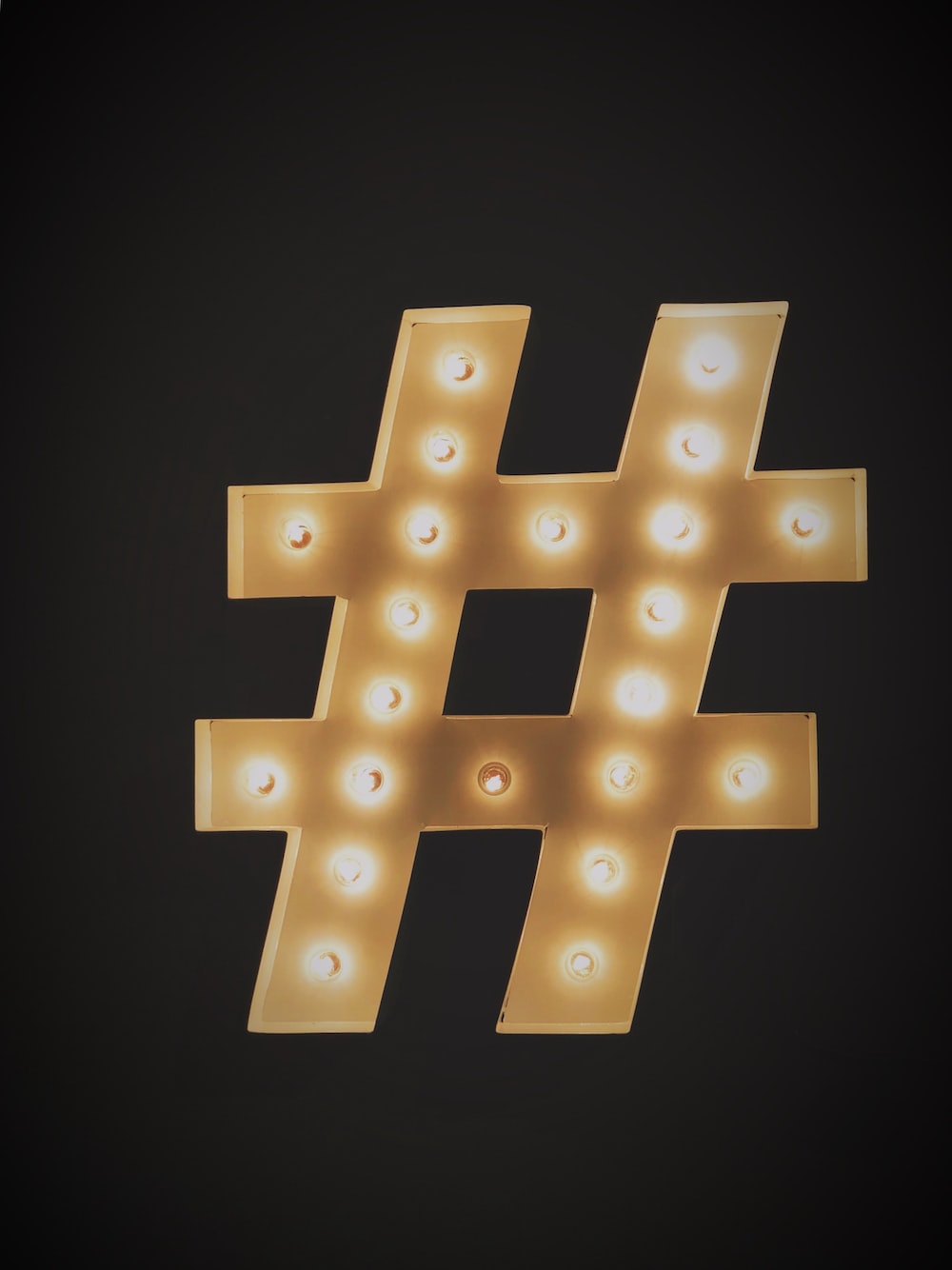 When you wake up with #nofilter and #iwokeuplikethis pictures on your Instagram feed and are immediately grossed out by the way you look because those pictures remind you how you are not beautiful enough.

But does it happen in real life? Is no filter really an air quote ‘no filter’? These are the things one must ponder about because social media just shows the 1% of the life the person is living. It omits out 99% of the things which a person might be doing. The fight of social media v/s real life is all about who is ‘real’ and ‘fake’!

Most of the time people are trolled for being fake and the entire debate on real v/s fake sparks out. Social media is the highlight reel of a person’s life, it doesn’t mean that they must be doing the same thing every day, like going for Coachella or concerts, beach parties, clubs, etc. We often forget social media shows what they want us to see and not what the struggle of life really is! 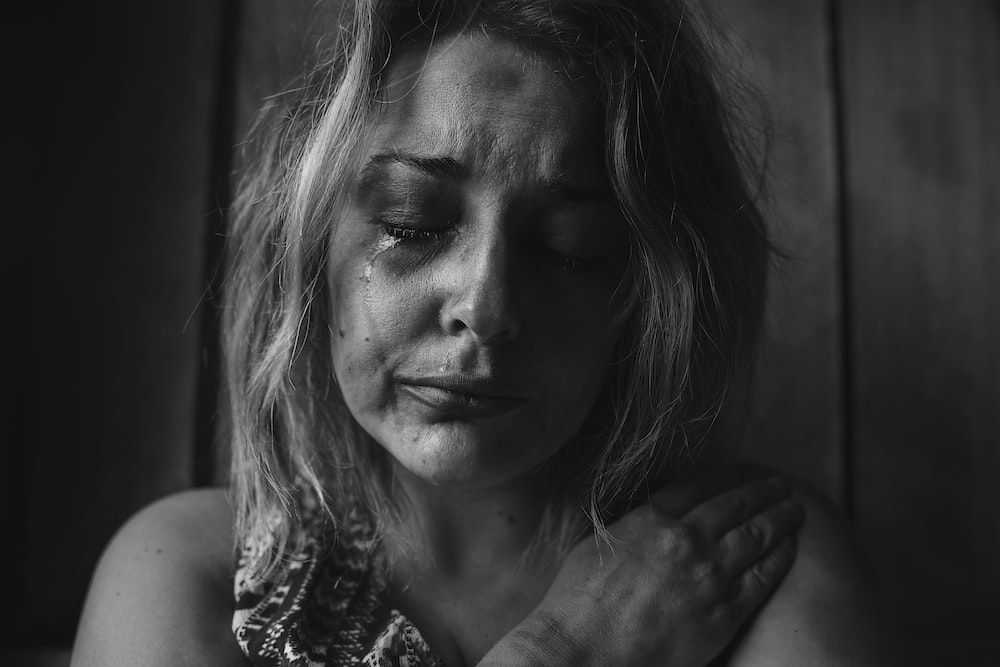 This is a sad part of the millennial generation that many stars and popular personalities commit suicide and no one even gets to know that they have been depressed. The social media is the billboard for the fun times and these celebs who were depressed or sad, always have happy pictures and videos on their profiles. One doesn’t understand how they might have been sad when they had the most ‘happening’ life which was visible on social media.

This is an ugly truth about the social media v/s real life where the feed tells a different story and your real life is the opposite. The ugly is always cropped out or Photoshopped, the good is emphasized to irrational proportions that it looks fake.

If you find yourself doing that then question yourself what is the reason behind this behavior? Are you going out of your limits to be a social media star and is it helping to grow as a person from the inside? Are you comparing yourself to a Photoshopped happiness that can’t be achieved? 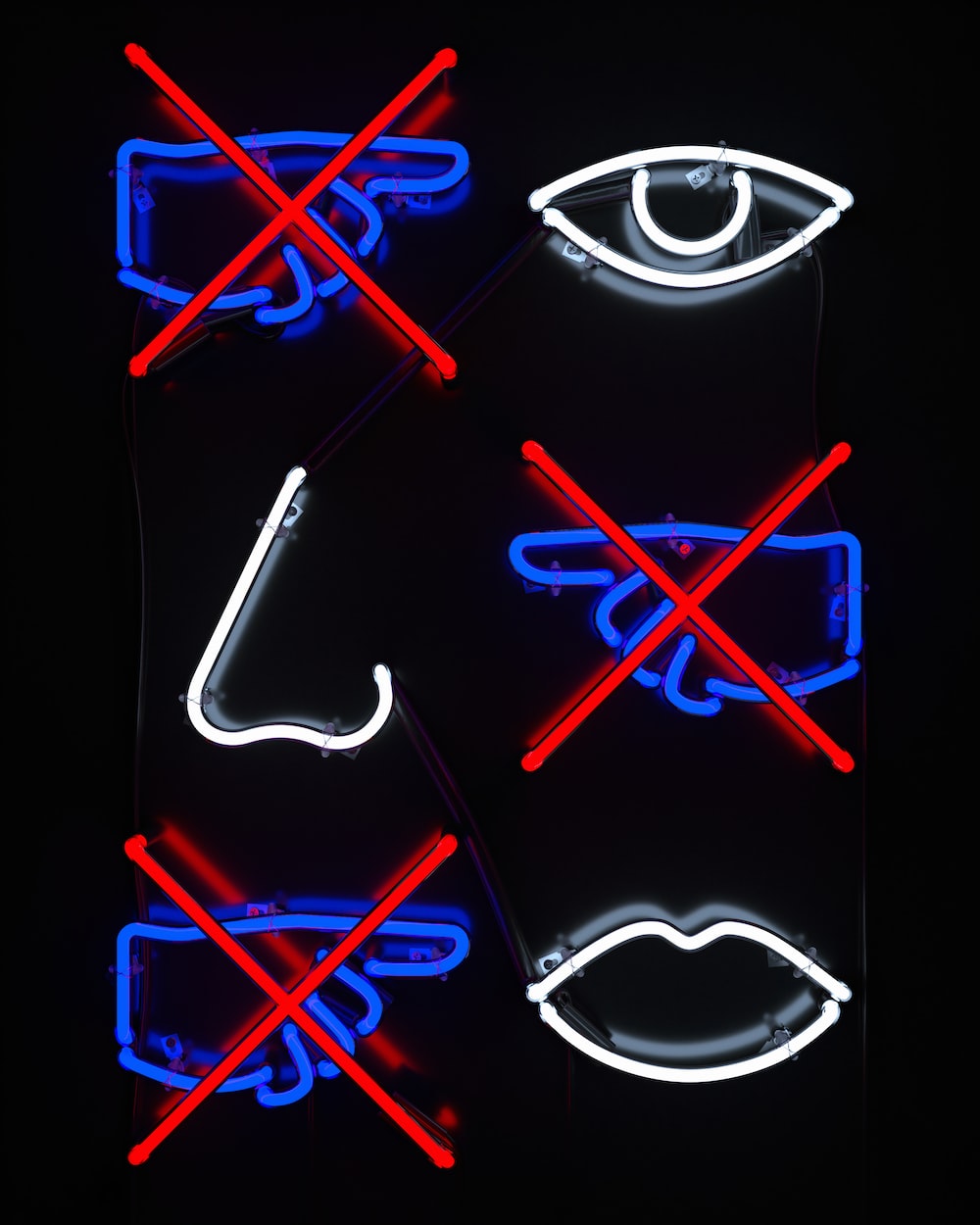 Social media is a place where you can be what you imagine. It is a magical place where identities can be forged and created. The real self might be nothing to what is seen on the social media. The fight between social media v/s real life goes on and on by forging and curating the identity, but is it bad?

Creating an identity on social media is easy because you have the power in your hands to manipulate the way you look or what are your thoughts and motives. ‘Catfishing‘ is a big downside of social media and this leads to many eye-openers where one realizes how social media v/s real life can be very manipulating.

People are being cheated, robbed, and swindled on social media due to these fake identities which are being created to catfish people. But social media can also be a platform to create an identity to shine your hidden talents. Real-life identity should be the major chunk of your life rather than focusing on curating the identity of a fake persona. The choice is yours! 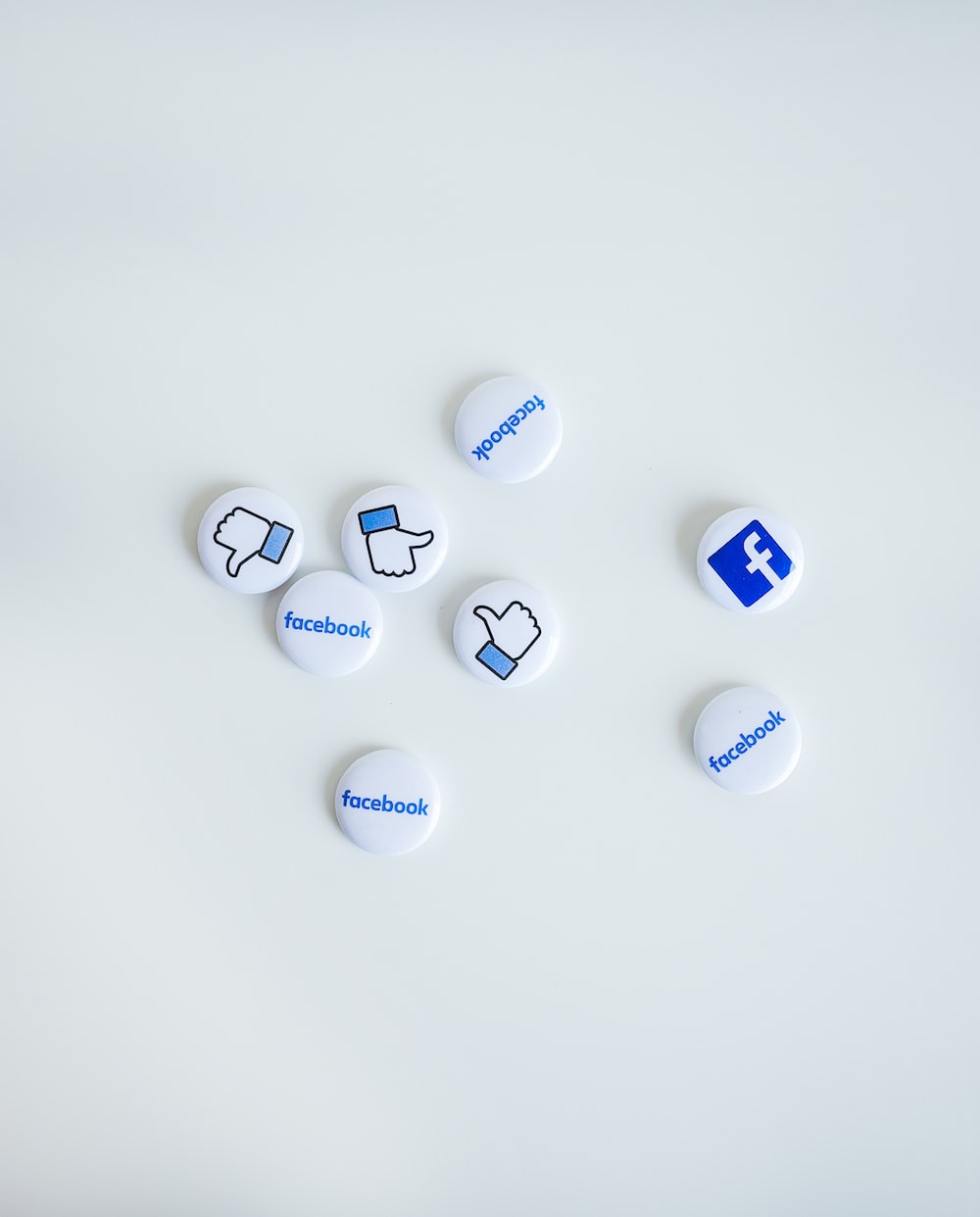 Social media thrives on numbers but does your real life too? In the comparison of social media v/s real life, many studies show that the majority of the people who have more than 500 friends on their social media are only friends with a maximum of 150 people and the rest of the followers are just acquaintances.

Social media has become a competition to get more followers and likes, which makes the user indulge in social media than real life. Studies show that being on social media has serious effects on real-life relationships. This is the ugly side of social media which no one accepts and realizes, one should be aware of the side effects of the numbers which affect real life too.

Social media v/s real life battle goes on when your mental health is also affected due to this number system. People are obsessed with the number system which causes psychological impacts which later on becomes a disorder in the later stage that might need medical assistance. So keep in mind to balance between social media and real-life! 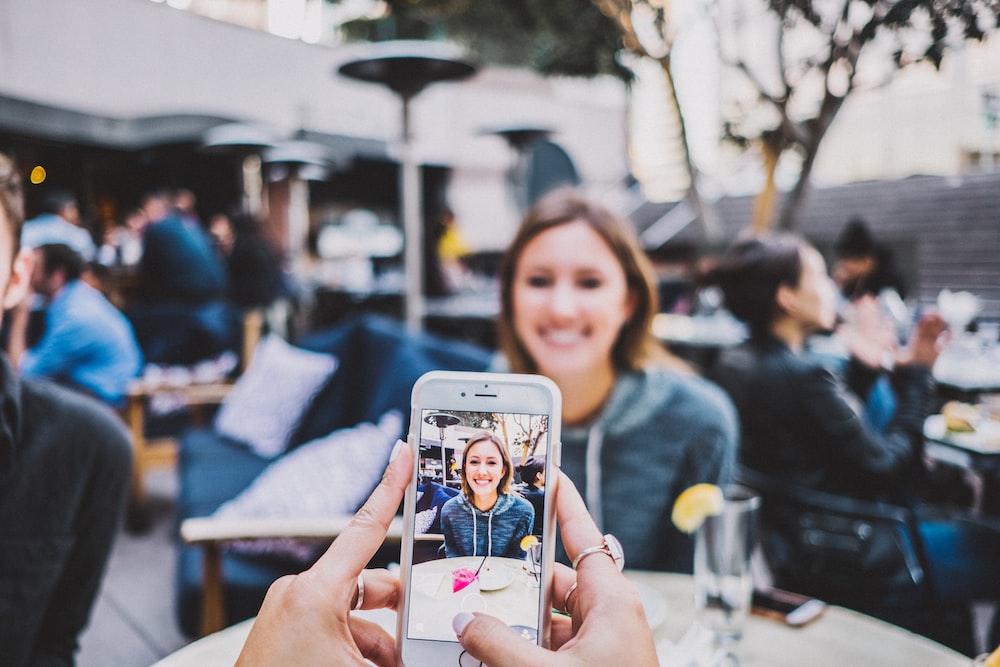 Social media ‘game’ is a competitive arena where people try to portray their best and try to achieve more likes and followers. This battle between social media v/s real life begins where you get into this honey trap of social media game and lose track of the reality going around.

Social media works in a way where the amount of likes, followers, richness, and elitism is shared. This is a cycle where you are tempted to live a life that other lives, but it may never be the truth. In real life, they might be struggling with loans and debts but on social media, they share only the trendiest and expensive items they recently bought. Social media is used only to portray what the world wants to see and the users fall for it.

Realizing the competition is not real and detaching oneself to focus on your real life is a big task that people often fail these days. The biggest trap is when you bite the bait of the social media game and fall into the series of buying the latest trend or trying to keep up with the ‘influencers’, you make yourself prey to financial instability. It’s better to keep a reality check, always! 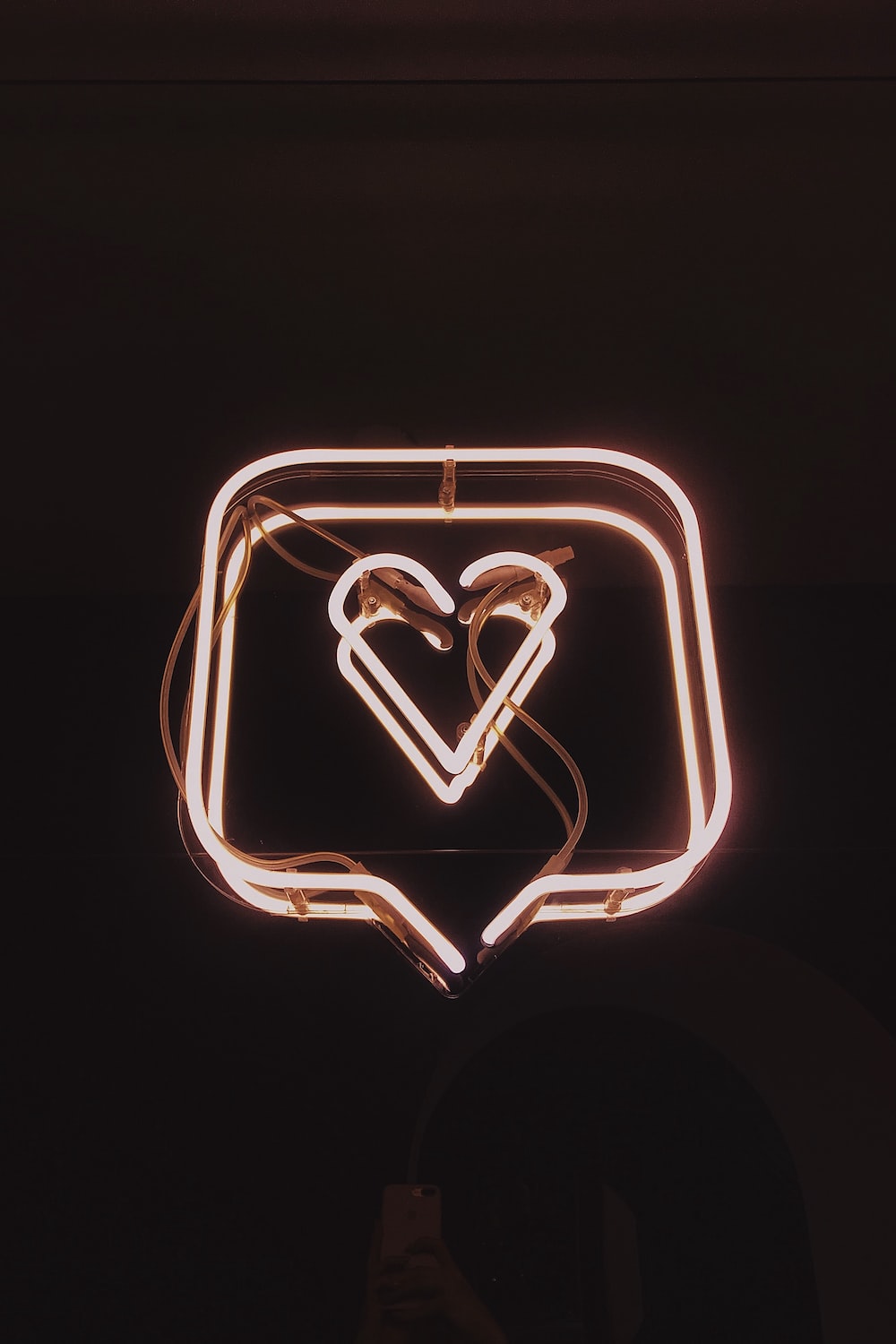 The fight between social media v/s real life can be always tough especially when one works on the validation system. It’s not hard to guess that social media works on the validation system as each photo or video you upload makes you constantly validate yourself through the game of the number of likes and hearts. Each time you upload you look for more likes which in turn gives you satisfaction and happiness when you need confidence.

What is the negative part of this? Well, the answer is easy, when you go out of your way of your comfortable zone or use Photoshop and other methods to tweak your photo to look good, it creates a false identity that you are lead to believe. Eventually, when the reality hits you, you go into denial and self-loathing which is disastrous. 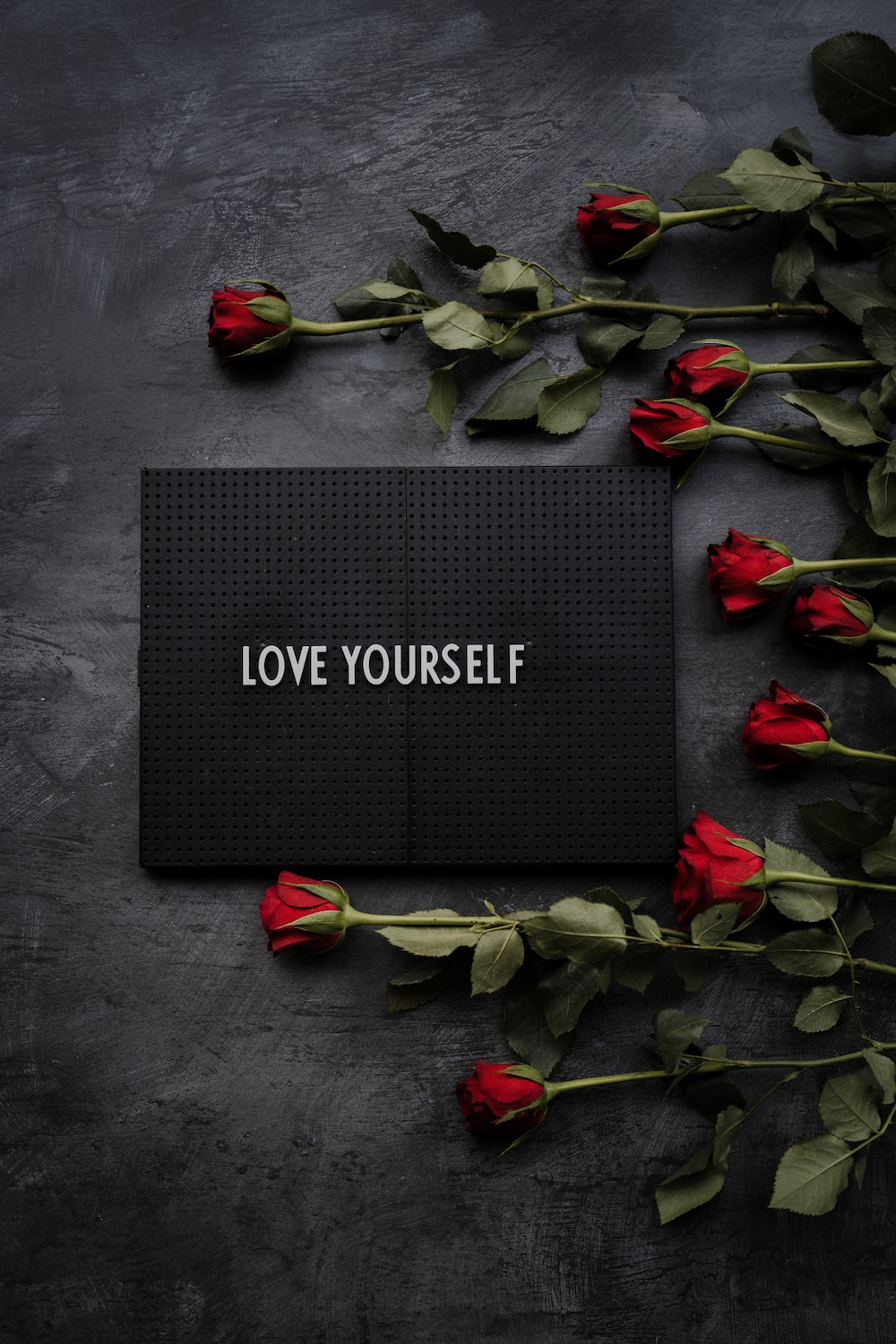 We see hundreds and thousands of pictures with perfect life, body, face, clothes and what not! Everything seems so perfect on social media that we start to doubt our self-worth. The battle to stay in the real world starts when it becomes a tug of war between social media v/s real world. You feel that you lack in everything, your self-esteem falls and doubts start clouding yourself when you don’t seem enough for anything around you!

This is an ugly side effect of social media on your mental health as it questions your self-worth. People like to exaggerate the way of living on social media which is often fake and constructed by them to curate an identity but what it does is spark off a chain of self-doubt cycle to the viewers.

You always try to compare yourself with the other person on your screen. The comparison of your life, body, and many such sectors of your personal, as well as public life to the unrealistic madness on social media, is bound to harm your self-worth which ultimately leads to depression, anxiety, eating disorders, and many such negative impacts on your life. So choose wisely, social media v/s real life!!

8. The line between private and public 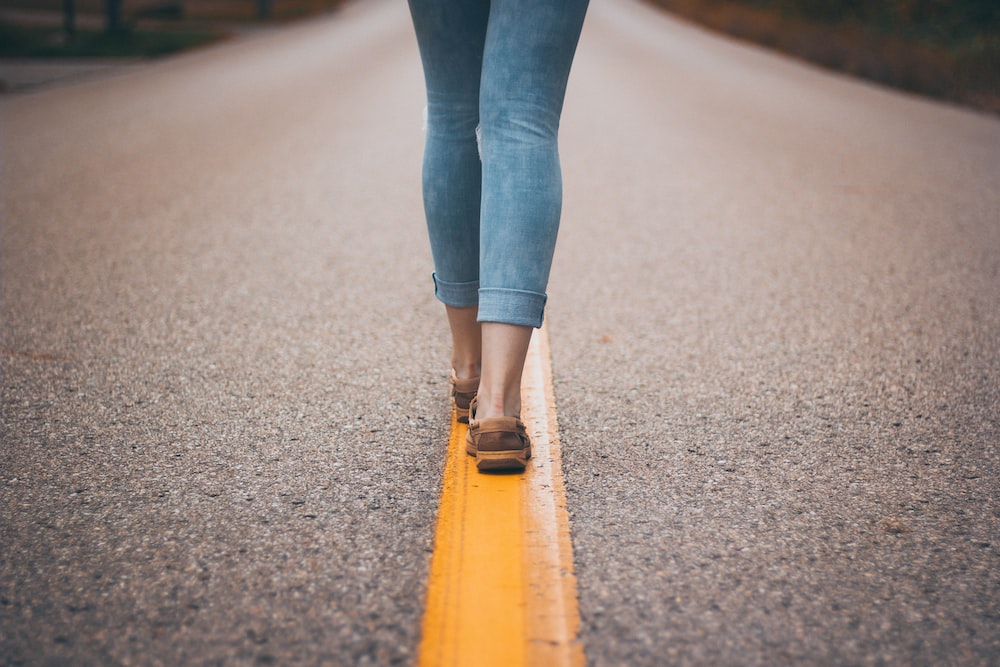 Most of the people tend to forget this delicate yet invisible line between public and private life. Social media has been often criticized to encroach the privacy of the people. Facebook had been charged for this and it came as a shock for many people during that time. We often forget that not everyone needs to know what’s going on in our life.

Social media is sure a platform for people to share their memories and things which they want the world to know but not everything for sure? Right! It’s a trend to capture the moments at a concert, party, or any function of a sort but what we forget is that we miss the moment in capturing it on our devices or trying to capture the moment. 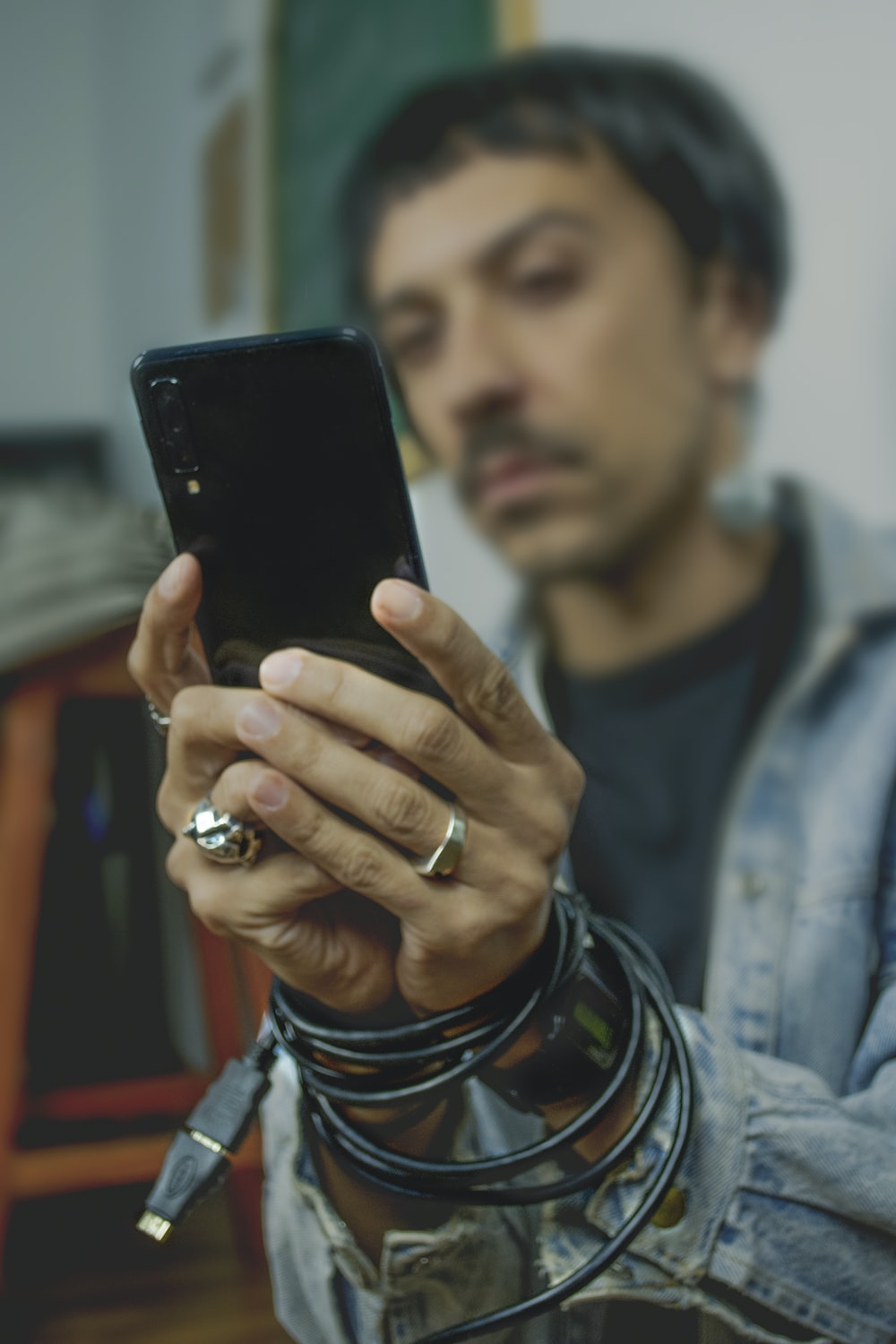 Everyone admits to this that they are addicted to their cell phones and social media. But it’s not entirely your fault! Social media developers create the app in such a way that it is engaging and capturing, similar to casinos and pubs. They set this honey trap where you scroll and they make money!

Addiction to social media is a very serious thing that has lead to many studies on it. Scientists say that dopamine is released when you get a like or your followers increase. It sends a wave of satisfaction which is similar to when your brain is pumped with alcohol or intoxicants.

But the social media v/s real-life battle continues where you ignore the real-life appointments due to social media addiction. Right from the time you wake up to when you hit the bed, you are glued to capturing the moment on social media but what you don’t realize is that you are missing out on real-life due to that!

Here’s what you can do! Capture the moment but refrain from posting it on social media or don’t capture the entire thing. Hakuna Matata should be your anthem and Carpe Diem your motto! Live in the present and engage with the people around you. Choose real life over social media.

Read How to be free from social media addiction!

We all agree to use social media platforms often but we tend to forget that sometimes we need to detox that for some while to get back to our real lives. There have been many studies done on why people prefer social media over real life and the results were FOMO (fear of missing out), textovert generation ( people prefer to interact on text than face to face), and similar such things.

It is agreed that social media has become an essential factor in people’s lives but if the balance is not maintained then it leads to disastrous events. So choose wisely between social media v/s real life, which of these you want to give your preference and priority to!! 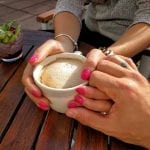 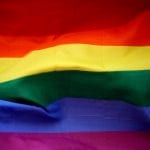