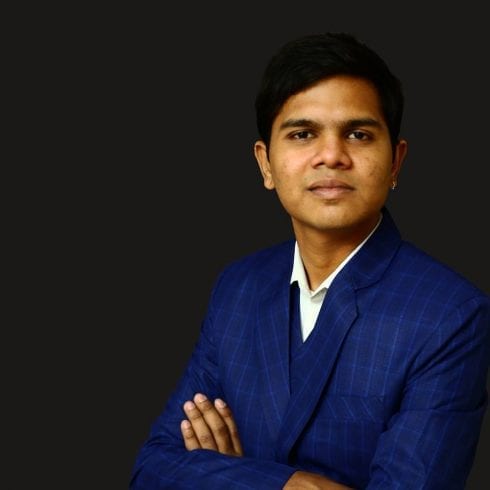 All dreams come true, if we have the courage to pursue them.

if you dream it, you can do it.

Very famous quotes from Walt Disney, a person who created a wonderland by never giving up on his dreams. But even we have a little hero right in our home country, Shreyans Bokadiya, an Indian entrepreneur and Founder and CEO of Viya Music.

He also is a music producer, director and gives motivational speeches and works as a mentor for young novices and budding talents in the field. Shreyans Bokadiya has proved that age is never a limit to achieving one’s dreams and goals, and all that is required is hard work, passion and support from loved ones, and has become role model for young and aspiring youth and anyone with a dream. His simple but inspiring story is worth mentioning. 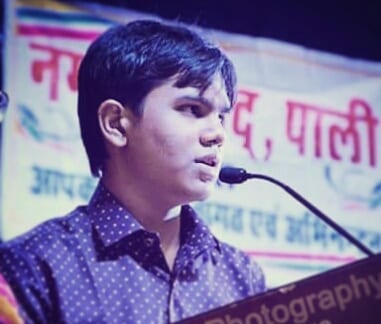 Initial Life and Where It All Started

Shreyans Bokadiya was born on 10th March 1998 in Pali-Marwar, a small place in Rajasthan. He had his schooling in B.R. Birla Public School from Pali, Rajasthan. He was later transferred to Rainbow Public School. This turned out to be the major life-changing point in his life. 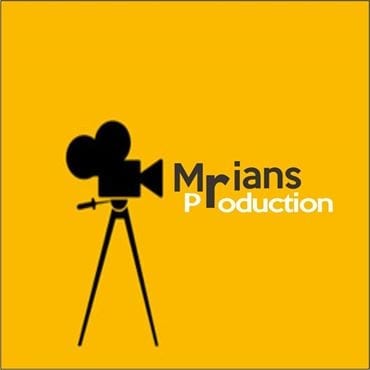 It was during 8th std, Sheryans was able to take his passion to another level. Within a year, he was able to start his first enterprise, named Mrians Production. It was an event management company. Fully dedicated and hardworking, Shreyans was able to organise more than 50+ events of different types, within the initial days of the establishment of the organisation.

Though he was determined to follow his passions, juggling studies along with work was never a piece of cake. But with his amazingly supportive family and with the help and support of his teachers, he was able to make it.

Through managing events, working and interacting with different people, he was able to develop his perspective and expand his horizon. He gained an interest in diverse aspects and since he had an aptitude for learning new things, his knowledge grew.

Shreyans grew a fascination towards Jain religion and spirituality. It was in 2013 while managing an event that he was inspired by the Jain concepts. His interest grew and later he found his peace and pathway in the religion. After being influenced to a great extent by Jainism and Jain mythology, Shreyans established another organisation. He founded Shree Jainpearls Pariwar on 4th April 2013, which is currently the most prominent Jain youth religious organisation and Shreyans holds the position of the founding president of the organisation. His vision behind the starting if this organisation is to ‘Strengthen piousness and religious interest among youths’. Shreyans later then organised a very auspicious event for Shree Jainpearls Pariwar, which turned out to be a massive success. His commitment towards the Jain community and religion kept growing and he travelled its spiritual path. 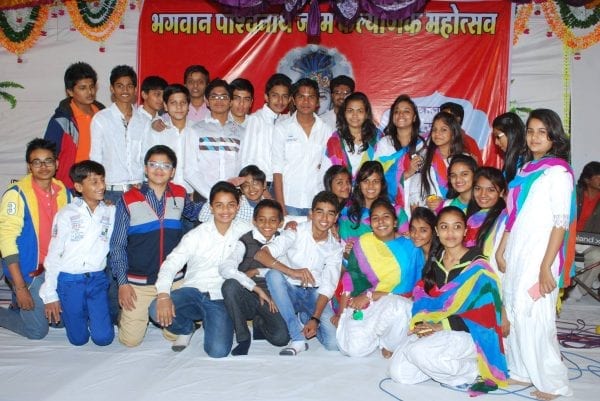 He also created an app called JainDial. It is a simply easily usable tool to get details and information with regards to the Jain Samaj which includes information on Jain Saints, religious pilgrimages, Jain hospice, Jain dining halls and so on without much fuss.

Shreyans Bokadiya – the Founder and CEO of Viya Music India

Shreyans has an avid interest and talent in music which was cultivated and grew along with his event management abilities. He combined both thee talents and created the event ” Voice of Pali“. It was highly successful, a hit with the audience, and one of the best events ever organised in Pali. “Voice of Pali” provided platform musicians to showcase their talents. It gained recognition not only from Pali but the whole of Rajasthan. He was also able to gain fundings from reputed people. 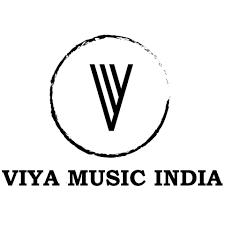 After this success, Shreyans was all for the music industry. Another new organisation named “Viya Music Private Limited” was set up by him on 8th December 2015 for encouraging new talent in the competitive entertainment industry and to avoid scams too. Viya Music later overtook the workings of Mrians Production. Viya Music is currently active, working and progressing successfully.

Shreyans is focused on providing the appropriate platform according to each individual’s talents, that too at proper timing. Armed with his thought out long term vision and ever consistent hard work and perseverance, he also developed “India’s Secret Superstar“. It is a new innovative online platform, to make the dreams of singers a reality. Singers in age between 10 and 60 can participate. They are to sing only Hindi songs, it could even be self-written or self-composed. They can improve their skills and talent and use the platform as an opportunity to showcase their talents and become ‘the voice of India’ and work with renowned singers.

Keeping Alive the Culture and Heritage

Shreyas deeply respects and is quite fond of the culture, traditions and heritage of his state. But even Rajasthan, known for its rich culture, has fallen into the trap of new trends and the cultural cinema and music seems to have lost its place. So Sheryans works towards incorporating those cultural elements in his work, bring the cultural cinema back to life and keep it alive in this highly competitive and changing world. He encourages youth to recognise their cultural traditions too.

Working on his way to becoming a director in the music industry, Shreyans Bokadiya is moving on, inspiring and motivating youths, also spreading spirituality. Leaving no stone unturned, no regrets, always facing difficulties with his hard work and passion, he puts forward his best efforts in following his dream and achieving his goal. His persistence and perseverance despite obstacles in his path, and his determination in making his dream a reality is worth inspiration.

Let this story of young Shreyans Bokadiya be the inspiration for many, to not just dream, but to follow and chase it to your utmost abilities, pushing the limits and finding new probabilities, until you accomplish it.