“Boring!”
Recognize that? Is that how your day is going? Fear not, because I’ve got news for you, THE ABONIMABLE BRIDE, Sherlock Season 4 Episode 1 is OUT! And I’ve got a review for you!!

NOTE: This review contains SPOILERS. If you haven’t watched the episode yet, ABORT! RETREAT! Go back to your “ordinary and mundane routine, HUMAN!”  Watch the episode and then come back. If it so happens that you choose to ignore my warning, READ AT YOUR OWN RISK. In Public Interest.


Starting the year with the new episode of our all time favourite, hat-wearing detective, Sherlock Holmes – The Abominable Bride turned out to be more than just a holiday gift for all its viewers! 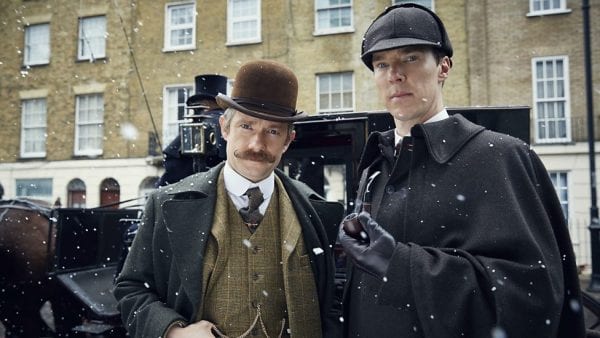 The episode is shown to be set in the 19th century, England in the Victorian Era, with all its smoking pipes and horse driven carriages and where women still have to fight for voting rights. Our dear old Sherlock remains brilliant yet sociopathic, cute Dr Watson always being the voice of reason, Mary in all her feminist glory and Mycroft Holmes, ever the smart older brother.

It was quite frankly, a goosebump-raising episode, with its horror elements (The ghost bride and her bloody lips) along with the socialist and science factors of the time containing certain references to the modern era that confuse you, only to make sense later (A classic Sherlock move). The story, however, is a bit vague. 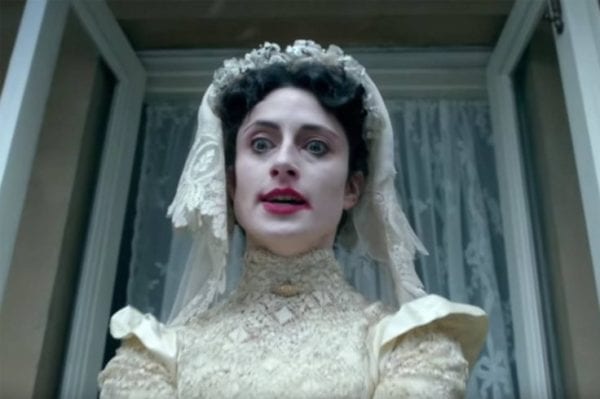 IBN says, “The turns and twist make the audience anticipate a thrilling climax, only to be let down later. It appears the makers were keener on bridging the season and Sherlock’s mind castle than the case of Abominable Bride.”

Even though the plot is a little disappointing and confusing, the pace of the episode is a good one. Instances where you will be curious, confused, and in awe of Sherlock’s mental prowess are evident, and keep you engaged for a good part of the episode.

“The one saving grace of Sherlock: The Abominable Bride is that the downright awful bits of the episode are sectioned off pretty neatly, so we can look forward to an hour-long fan edit that cuts out all of the terrible nonsense and only keeps in the good bits,” Screenrant has said.

Even though it looks convincing, my readers, don’t be fooled! There was more than a hint of ‘Victorian Air’, but as we find out later(As you would have already found out if you’ve seen the episode. If not, I repeat DO NOT READ ANY FURTHER!) the makers of this episode just weren’t satisfied with giving us the moustaches and the smoking pipes. What had started as a Gothic Ghost Story turned out to be an “Inception meets Adaptation,”  in denofgeeks’ words as the entire chapter takes place in Sherlock’s “mind palace”. 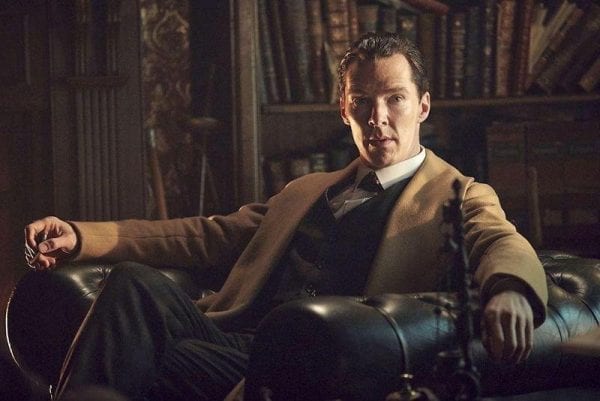 Even though disappointing to some, entertaining to others, the first episode of the new season of Sherlock was a perfect, nourishing recipe of Gothic, mystery and recollections along with a few nutty bits.

Until next time! For now the “improbable one” is busy measuring the coagulation of saliva after death.