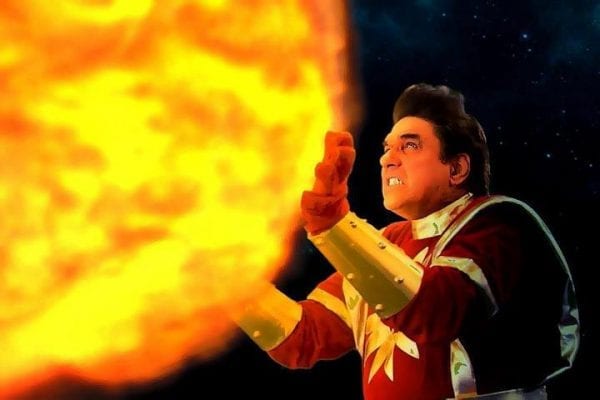 If you were a child of the 90’s your Sundays should have been very memorable. I remember, as a child, I used to wait for the clock to strike 12 on Sundays. Shaktimaan would appear on television and would take me to a world where evil forces were battered and defeated. Everyday I celebrated the power of goodness with my favorite  superhero. 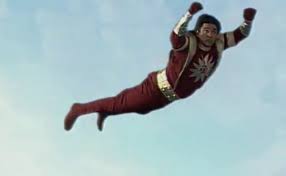 Here is an amazing announcement for the kids of this generation. Shaktimaan is back, once again, on television in a new avatar. He has come back again to save this world from the darkness of the modern days.

From next Sunday, on the channel Star Plus, a new serial is starting named Shaktimaan Revived. The famous model and actor Vin Rana will be playing the role of Shaktiman. It may sound surprising that a young boy will be playing the role of a superhero.  Well, this is the twenty first century and with the with the modernization of our times we have a brand new and cute college student who will shoulder the responsibility of his studies and also the problems of this society. Who can be a better option for this role than Vin as he has already played the part of Nakul in Mahabharata. 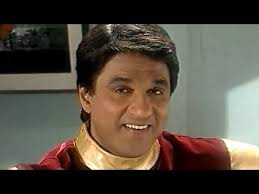 What will his new powers be?

The powers of this new Shaktimaan will be more technologically advanced. He will have an electric wand to keep away the enemies of this society. He will also possess a bright red helicopter for his traveling purposes. Invisibility is very important in this crowd of the twenty first century. This new Shaktimaan will not be visible to everyone, he will make his appearance known only to the person who is facing trouble. 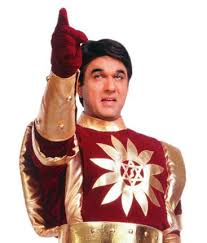 Vin has been training for many days to become well versed in martial arts and boxing. Our new Shaktimaan’s  strongest element has been fixed as Fire. Apart from that he will possess all the forces of nature. Light energy has been attributed to make him invincible and the creator of energy. As the present society faces many psychological problems, Shaktimaan will now be  armed with mind reading capabilities. This new super hero of our generation will be our new friend, philosopher and guide. 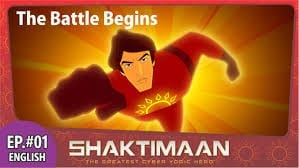 The beginning of the story will introduce us to a very studious and shy boy of twenty years named Ayush. We will see how he manages to transform from a clumsy college student to a handsome superhero. Ayush has to hide his identity even from his one and only best friend Vivek. As we will make this fascinating journey with Ayush , we will see and learn a lot about the impending evils and hardships of modern life.

I am sure this new and revived Shaktimaan will give the kids of this generation a reason to wait for Sunday mornings eagerly. Let the light of Shaktimaan Revived light up the crevices of this modern waste land and bring back some of the glories of yesteryear’s.