Shah Rukh Khan: I don’t think Bollywood can handle a Raees and a Sultan at the same time.

Shah Rukh Khan opens up and talks about his decision of not releasing his film Raees along with Salman Khan’s Sultan. He gave a very practical reason behind not releasing his movie on the same day, as it would have caused both the movies to suffer equally.

Shah Rukh Khan comes out of his shadows

Shah Rukh Khan who has been in the shadows for some days, with the release of Salman Khan’s Sultan creating a havoc in the box office, and Aamir Khan taking possession of the social media with the promotion of his latest movie Dangal. Still, the Ra One actor managed to take out some time to interact with the media outside his residence Mannat on the auspicious day of Eid. 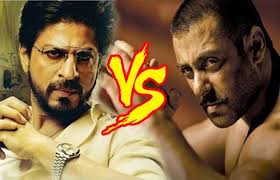 We once again got to see Shah Rukh’s candid self, when he was asked about the clash between Sultan and Raees. Shah Rukh said, “Budget of the film suffers if the movie is not releasing in 4,000 screens. One needs to have 8,000 to 10,000 theaters for two movies to release at the same time. I don’t think two big films can release at the same time. Secondly, I suffered some injuries and there are body shot portions I still need to shoot.” 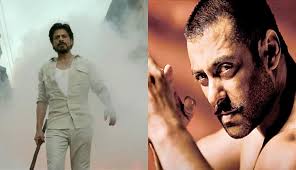 Shah Rukh continues to be our hero of romance

The heartthrob of millions of people, Shah Rukh Khan said that he would prefer to stick to his image of the romantic hero. He is not really interested in giving in to the craze of wrestling movies. He said- “Let Aamir and Salman handle wrestling. Two of them are enough to handle wrestling. Above all I don’t look like a wrestler from any angle. I am a romantic hero and I don’t know wrestling.”

The Release of the much anticipated Raees

Raees is now scheduled to  be released on 26th January 2017. Hritik Roshan starrer Kaabil is also expected to release on the same day. Kaabil is being directed by Sanjay Gupta, while Parzania-director Rahul Dholakia is directing Raees in which we will also see Nawazuddin Siddiqui and Mahira Khan in significant roles. 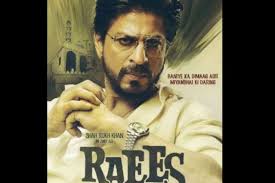 The millions of fans of Shah Rukh Khan are surely waiting with bated breath for the release of the film Raees where we will again get to see our favorite super star in a different avatar. 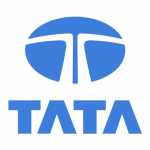