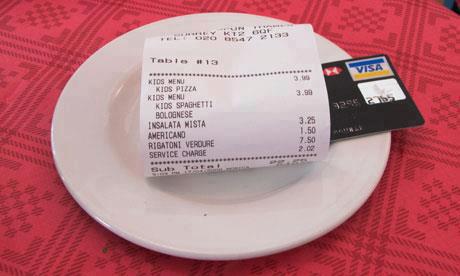 The payment of service charges in restaurants and other eateries in India will soon be made ‘Totally Voluntary’ and not compulsory. The bill will now be consisting of a blank space in the place of the service charge and the customers will have the freedom of filling the amount of money which the customer wants to pay to the staff according to the services they have been provided with and based on the satisfaction of the customer. 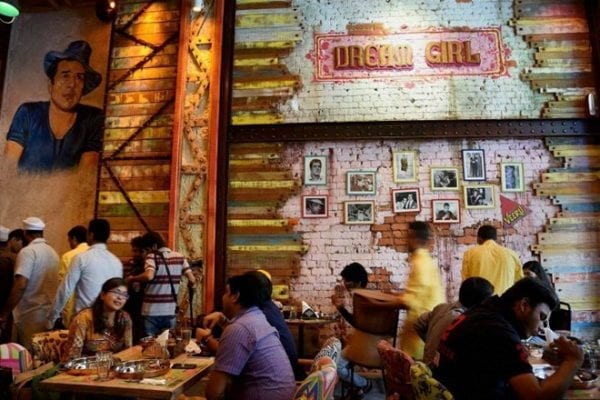 In a sequence of tweets posted by Ram Vilas Paswan, the Food and Consumer Affair Minister, he made the declaration. If any hotel, restaurant or eatery forced a customer to pay compulsory service tax, the customer can file a case in the consumer court, However, bulky fine or harsh punishment cannot be made in case of the breach of the guidelines in the current scenario, as the present- day consumer protection law does not privilege the ministry to do so.

Numeral grievances and complaints were made by the consumers relating to the payment service charges levied by the hotels, restaurants, and eateries which scale up to 5-20 percent, in addition to the tip the customer mostly give to the staff anyway.

A week ago, Ram Vilas Paswan claimed the ministry has developed an advisory the matter of the service charge and the said advisory was sent by the ministry to the Office of Prime Minister for consent.

Ram Vilas Paswan in the past has also raised the issue of inequitable enforcement of the service charges on the bill and had asked for a clarification from the bodies of hotels and restaurants. 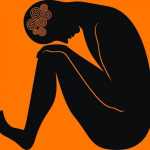 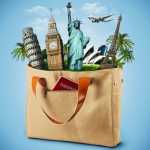