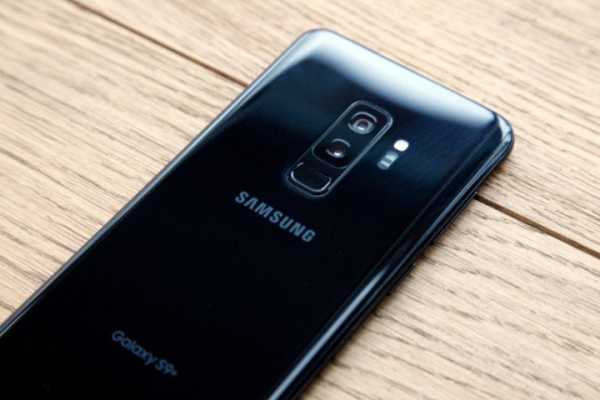 So, the battle of the flagship smartphones has once again got underway with Samsung’s Galaxy S9 now out in the market, instantly becoming a direct competitor to Apple’s iPhone X. Samsung and Apple have gone head to head year after year when it comes to their flagship devices and one area where the latter may have felt they could triumph this time around was the mobile gaming side of proceedings. Consumers are now opting to game on the go and Apple thought their device would be leading the way. 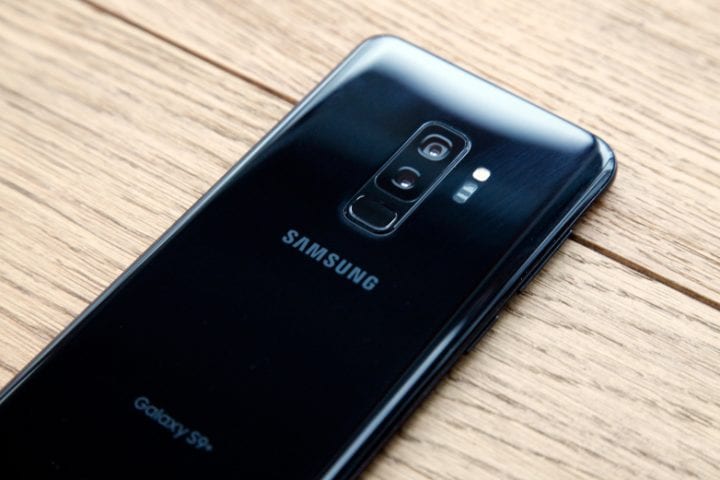 However, Samsung’s latest creation looks like it may just pip the iPhone X when it comes to being the perfect handset for gaming. Both are superb smartphones in their own right and owning either will see a great gaming experience enjoyed time and time again, but we think the Samsung S9 may just have the edge in the battle, and here’s why.

Let’s look at the respective displays first. You would have to say that the iPhone X’s screen is unrivalled in the quality stakes but that’s not all that’s at play here. Both the S9 and iPhone X sport 5.8 inch AMOLED screens, but Samsung have the upper hand due to the actual shape of the screen. The S9 has a regular shaped screen whereas the X is curved in an exaggerated manner which can be an annoyance when gaming.

Another key element of a smartphone geared for gaming is the power under the hood. This is split down into two parts, the processor and the RAM. There’s no denying the X has plenty of power from it’s beastly A11 Bionic chip, however S9 owners with Samsung’s own custom chip, the Exynos 9810, will certainly experience just as much processing power, if not more. The S9 also has 1GB more RAM on board and the S9+ will have double the amount of the X at 6GB.

Something that many believe have held Samsung back for quite a while, is the fact they have never gone with stereo speakers in their S range; but this time around the whole audio set up has received a very welcome and much needed overhaul. Audio is vital to a good gaming experience and now S9 users can experience great sound from both left and right in landscape mode, that is over 1.4 times louder than that of it’s predecessor, the Samsung Galaxy S8.

You wouldn’t say that this move by Samsung gives them the edge in the audio department over rivals Apple, it just brings them up to date and on to a level playing field. Neither the S9 or the iPhone X is that much better sound wise, but Samsung’s move improves on an area where they have certainly been found wanting in the past.

So, evidence suggests that while both the Samsung S9 and iPhone X are superb devices when it comes to mobile. The S9 does however seem to have that slight edge in a few key areas which makes it the handset to go with and as it’s quite a bit cheaper to buy than the iPhone X, it really is the perfect choice for gaming. With that being said, we are now ready to enjoy our favourite games, whether it maybe as simple as the classic BubbleXplode to games of chance at licensed online slot sites. The future of mobile gaming is definitely set to surprise us all, with this healthy competition between Apple and Samsung, consumers will only need to sit back and see what developers can come up with to impress us even more. 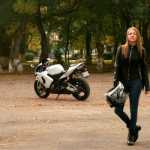 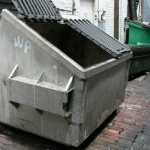