Our nation is blessed with heroes who are always ready to protect us from every possible threat. Indian Army has repeatedly proved, and I am proud to say this, that we are in safe hands.

The valorous yet soldiers have shown their fearless battle skills at times and have been present as a caring helping hand.

These protectors are honoured for their indomitable bravery and extreme courage on 15th January every year.

Here is a list of 5 successful operations done by our audacious force: 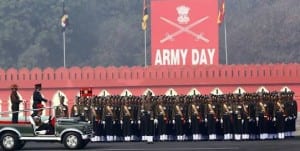 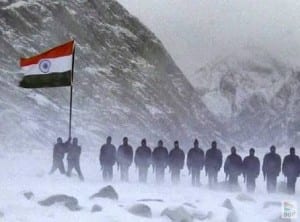 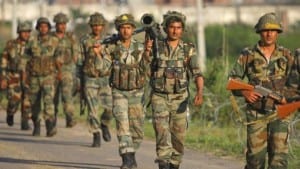 Bodo militants Assam: Operation
All Out 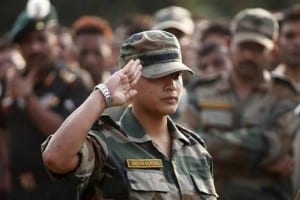 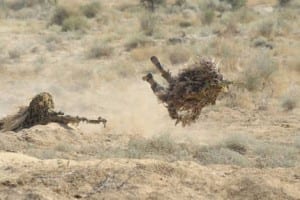 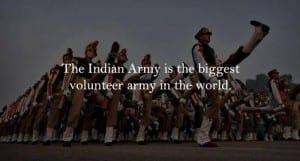 Our Army is first in the category of volunteered forces in the whole world.

Also, in spite of being the biggest importer of weapons in Asian Market, our Army has never invaded or attacked over a country for taking control.

The Indian Army is the second biggest support and first in instant relief operations in the whole world.  The brave men and women in the Indian army stay away from their families, miss every significant thing in their life, so as to give us all a peaceful sleep at night.

We salute each and every soldier for their sacrifices and altruism for the country. 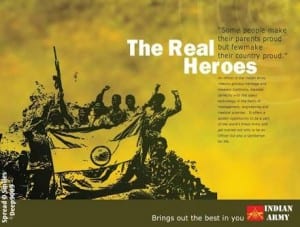 I can’t describe an Indian soldier better than this:

“If death strikes before I prove my blood, I swear I’ll kill Death.”