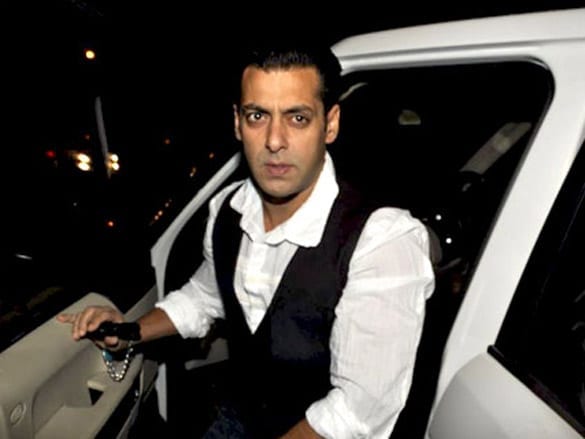 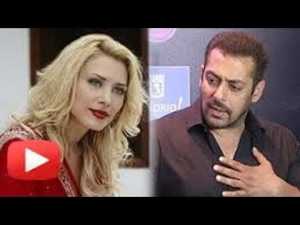 The oldest bachelor Bollywood actor, Salman Khan is finally at the peak of getting married. Sallu’s marriage has always been one of the common and fascinating issues to be gossiped about.Whether on social networking sites like Twitter, Facebook, Orkut, etc or general media or public controversies, his name is always taken where marriages are concerned. His multiple fan followers were eagerly waiting for the day he would get married to a beautiful lady. There was a huge smile on all his fan followers faces when he finally made his marriage date official. 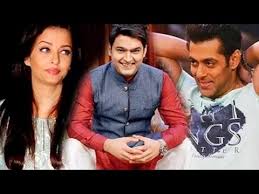 Aishwariya Rai Bachchan and Salman Khan were one of the closest and the most adorable couple of Bollywood. Their romance was quite visible during the shoot of Hum Dil De Chuke Sanam, a Sanjay Leela Bhansali film. Their on screen and off screen chemistry both were exceptionally remarkable. There was only a one step distance in both getting married. But Salman Khan’s extra possessive nature and over impulsive attitude lead to their drastic breakup. It was such a horrible break up, that they never met or had a conversation with each other after their break up. How much we wish they were actually married. 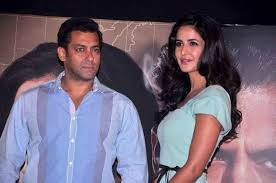 After Aish, Sallu finds true love in Katrina Kaif’s presence. He dated Katrina Kaif several times and was in a strong relationship with Kat. They did several blockbusters together like Ek Tha Tiger, Maine Pyaar Kyun Kiya and Yuvraaj. Although their relationship raised lots of questions in their followers mind, they were yet adorable together. Due to several reasons like vast age difference, Sallu’s possessive nature, etc, Kat broke up with Salman Khan later. Despite of several reasons given by Kat, it was very much obvious and clearly visible that Kat broke up with Sallu due her growing intimacy with Ranbir Kapoor. 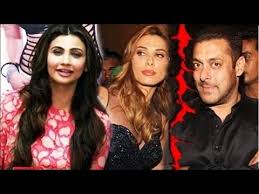 Nowadays Sallu has been found dating Iulia Ventur. They both were together when they attended Preity Zinta’s wedding and also in many other parties and places. Salman Khan has finally found his true love and has officially announced his marriage with Iulia Ventur on the 18th of November this year. We are damn excited to see Salman Khan with his beloved soon. 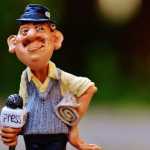