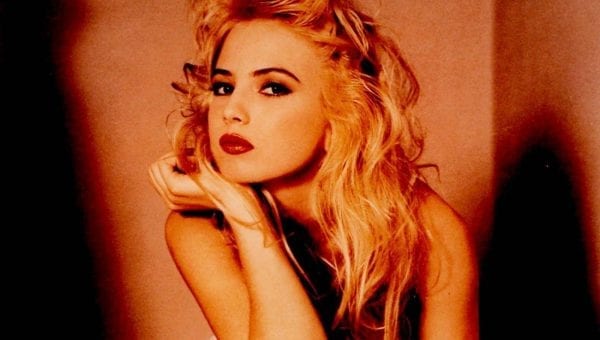 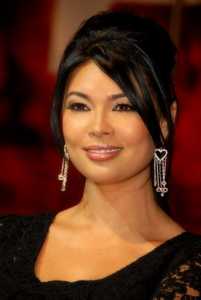 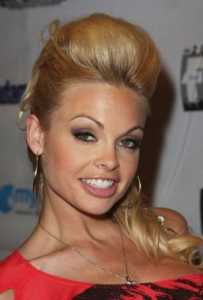 Jesse Jane rose to fame pretty quick. She has starred in over 75 films. She has appeared on mainstream television: Entourage, Pirates, Night Calls. She is happily married and has a son. She has introduced her own line of sex toys, dolls. She also owns a tequila company. 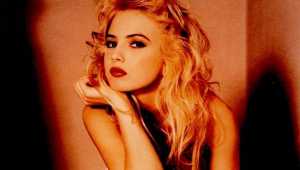 Traci Lords is known for being a singer, an actress and a writer with a shady past. She started her career as a nude model at 15 and had done over 100 adult films, most of which are illegal as she was underage then. She has cost millions to the industry for that. 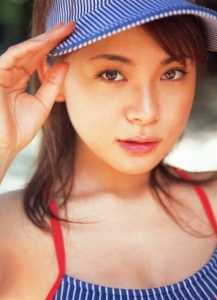 Bree Olson has dominated the industry for long. She has starred in over 230 films and now has toys modeled after her. She has appeared in music videos, TV shows, and magazine covers. She is mostly famous for being in a live-in relationship with Charlie Sheen. 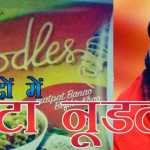