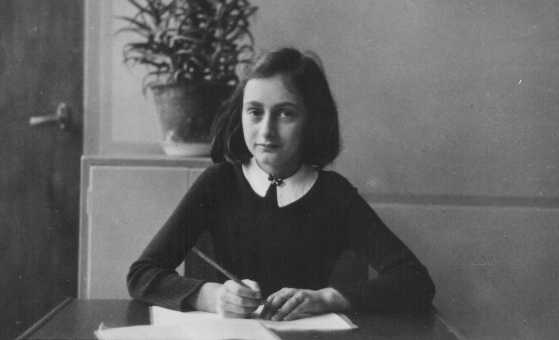 Why today there is a need for getting back to the Anne Frank’s diary? We have seen the two world wars, which brought the emotional, physical and the social destruction of humanity. Millions lose their lives, only for the territories aspirations of uplifting political agendas, to expand their power. Today, what if the world war is not there,  the horrified phase of terrorism, social hostilities in social, religious and linguistic groups, human right abuses, political terror, violent demonstrations, has encapsulated the world, with the chord that has many more lingering issues…took us back to the innocent diary and excerpts of the 13-year-old girl, Anne Frank,  whose life stories of the wartime touched the million of hearts and taught us the lesson that how humanity is the biggest religion. 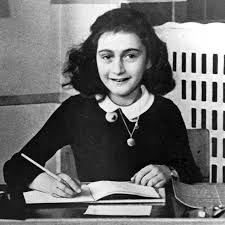 It has been many times that you have got chapters in your literature from Anne’s diary, because with time, the beauty of the letters addressed to Kitty, and need of bringing those chapters to each of our lives, has proved very significant, in all those terms when a territory, a society and an organisation, do not live to the value of life that sustains the world.

The diary is not only Anne’s story in hiding and in the horrendous concentration camps but is forever inspirational in inestimable terms.

“I know what I want, I have a goal, an opinion, I have a religion and love. Let me be myself and then I am satisfied. I know that I’m a woman, a woman with inward strength and plenty of courage”

When today women all over the world are struggling to get their place in the society, adapts themselves to the need of others, Anne’s words inspire them to move with dignity and live their dreams.

“We aren’t allowed to have any opinions. People can tell you to keep your mouth shut, but it doesn’t stop you having your own opinion. Even if people are still very young, they shouldn’t be prevented from saying what they think.”

This was the time when Nazis hold no opinions and they have no say in any matter, even of their own life. Today we so easily, become intolerant of the rising opinions and remember when the journalist are made to keep their pen and mouth shut. Every being belonging to the earth has a right to express the opinion, a right which comes with the onset of our lives. You put restrictions, to rectify the incorrect, not to remove the question. Anne had been through the same situation .

“Women should be respected as well! Generally speaking, men are held in great esteem in all parts of the world, so why shouldn’t women have their share? Soldiers and war heroes are honored and commemorated, explorers are granted immortal fame, martyrs are revered, but how many people look upon women too as soldiers?”

Maybe a few decades after, a century will be passed when these were coined but today also why men are the soldiers? Do get back to the 24 hours of your life and see how the biggest soldiers in the one, two, three and innumerable counts were the women.

“It’s difficult in times like these: ideals, dreams and cherished hopes rise within us, only to be crushed by grim reality. It’s a wonder I haven’t abandoned all my ideals, they seem so absurd and impractical. Yet I cling to them because I still believe, in spite of everything, that people are truly good at heart.”

Do not we raise enemies, over small contradicts? Do not we change the faith with the circumstances? But this generates a hope, that each individual is special and good at heart, the need is of looking the other way. And Anne’s words show us the right path.

“I don’t think of all the misery but of the beauty that still remains.”

When a number of students commit suicides in their academic career, Anne brings a belief that the life is beautiful, a hope with which we must proceed and defeat our failures, even in the toughest of our times.

“Whoever is happy will make others happy too.”

This is the lesson to all the individuals who belong to this materialistic world and ponder to wealth and more possessions and forget the real aim of life, to be happy, as it brings happiness to the people that surround you and ultimately to the world.

“How wonderful it is that nobody need wait a single moment before starting to improve the world.”

We don’t need someone to stand up, a leader to bring the change, It is when we start analysing the problem around us and start looking and working for the solution. Always, It’s not they, it’s we. Anne, a 15 years old girl, how could she think in this way? I wonder. 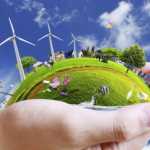 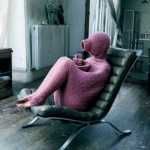