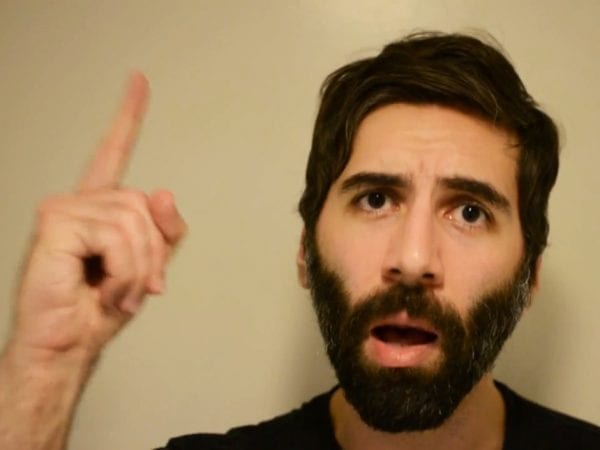 As young kids we were well advised how this world is not the playground of Eden and there dwells inhuman and hazardous acts targeting lives and dignity. The fear sometime materializes when evil gets hand on power and demarcates the values. Women, one of the most vulnerable species on Earth are facing a new wave of bludgeoning which infects their psychological system and triggers immense violence in their lives.  The cause of such endangering occurs when a group like ‘RETURN OF THE KINGS’ tries to grab a foothold in the world.

An organization namely RETURN OF THE KINGS is doing round the internet trying to gather a position among psychopaths who support the rape culture and ripping off the insight of another human.

A war on women to dehumanize their existence and basic right to life, the group petitioned a form to be signed to legalize rape globally. As berserk and agonizing the idea sounds, the group asked for a majority of 5000 supporters and won over 2832 votes on the change.org foundation for the same idea they have been advertising. The site promotes vandalism and harmful attitudes towards women that objectifies them to an unfathomable level. The ruthlessness and nonchalance by which the idea has been vociferated is nerve crawling and nightmarish .

The organization which was garnering popularity among like minded people over 15O internet medium, had declared a worldwide meet to be held on February 6, 2016. The group includes people with both anonymous and claimed identities. Daryush Valizadeh, alias Roosh V, runs the website Return of the Kings, where he advises men on the best methods to have sex with women and posts commentaries universally called out to be misogynistic.
The site promotes negativity, inhumanity and intensified insensitivity in the world. A time where women are finally battling against the crime done to them, such defamation caused by the group is terrorizing.

The meeting that has now been called off had the motive to discuss further cases on how to tame women had barred the inclusion of homosexuals, women and transsexuals.

The commentaries preserved and pricked by Roosh V calls out men to “Come out of the shadows and not have to hide behind a computer screen for fear of retaliation. Up to now, the enemy has been able to exert their power by isolating us and attacking with shrieking mobs, but we’ll be able to neutralize that tactic by amassing in high numbers come February 6. I will exact furious retribution upon anyone who challenges you in public on that date (remember to record them). Therefore, let the sixth of February be a clear signal to all that we’re not going anywhere. We have finally arrived.”

He then extents is chaotic ideas by blogging “I propose that we make the violent taking of a woman not punishable by law when done off public grounds,” he wrote on his blog last February. “By attempting to teach men not to rape, what we have actually done is teach women not to care about being raped, not to protect themselves from easily preventable acts, and not to take responsibility for their actions. I thought about this problem and am sure I have the solution: Make rape legal if done on private property’’ that can lead to complete annihilation.

As per news, Roosh has now cancelled the scheduled meeting by saying that he can no longer guarantee the security of his fellow supporters as government bodies are deemed on to not support their venture and that the feminist bodies might as well fight their processing. 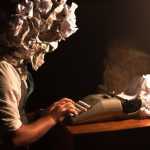