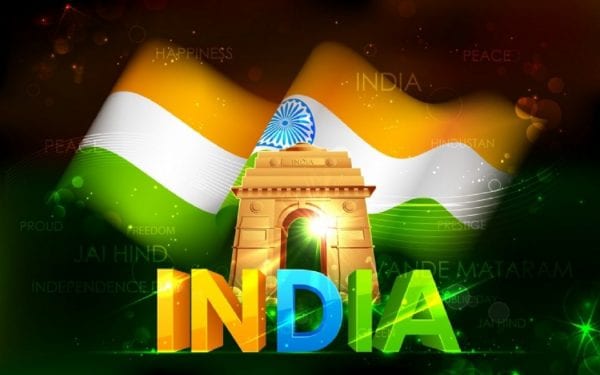 Republic day, is a well known holiday observed in almost all countries, to celebrate the day on which their country’s constitution came into existence.

Republic Day is a gazetted holiday in India- The day which the law came into force. 26th January 1950 was the day the constitution came into effect, after being adopted by the Indian Constituent Assembly on 26 November 1949, leading the country towards being an independent republic. On January 26th, in the year 1930, the  Declaration of Indian Independence, ‘Purna Swaraj’ was proclaimed by the Indian National Congress. Hence, this day was chosen as the republic day of India.

While the independence day celebrates India’s freedom from the British, the Republic Day celebrates the coming into force of its constitution.

The main Republic Day celebration is held at New Delhi, the national capital, in the presence of the president of India. On this day, ceremonial parades take place at the Rajpath, which is performed to depict India’s unity in diversity and rich and varied cultural heritage. The event lasts for three days and is the primary attraction of the Republic day’s celebrations. 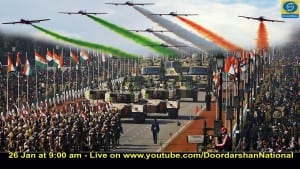 The ‘beating retreat’ is held at the ending, to depict the end of the ceremony. This ceremony usually takes place on the evening of 29th, after three days of celebration.  It is performed by the bands of the military, the Indian Army, Indian Navy and the Indian Air force. 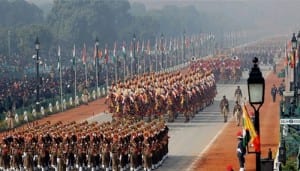 Since 1950, India has been hosting head of state or government of another country as the state guest of honor for Republic Day celebrations. In the years 1950-1954, the celebrations were held at different venues- Irwin Stadium, Kingsway, Red fort and Ramleela grounds.

From the year 1955, till today, the celebrations are being held at Rajpath. On this day 66 years ago, Sukarno, Indonesia’s president was the chief guest of India’s first Republic day celebrations.

A lot of effort is put into organizing the event. All the soldiers who have sacrificed their lives for the country are remembered. Awards and medals are given to the civilians and armed forces, to symbolize their bravery and hard work. Even school children are given a chance to participate in the parade, by singing and dancing to patriotic songs. 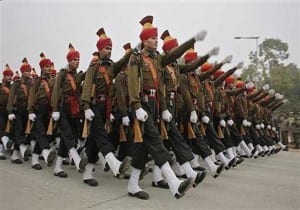 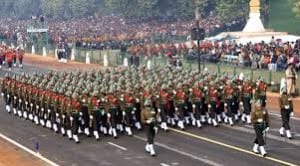 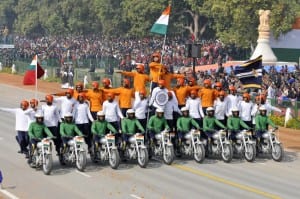 Holiday:
On this day, all government offices, businesses and tech. Companies have a day off, but public transport has no effect. Schools, colleges, universities have cultural activities and flag hoisting.

Flag hoisting and the Indian ‘Tauranga hand’:
Republic day symbolizes the true spirit of our independent India. India’s national flag is a horizontal tricolor, of deep saffron(at the top), white(in the center) and dark green(at the bottom), all in equal proportions. A navy blue wheel at the center is called the ‘Ashoka Chakra’ This Chakra has 24 spokes and is present at the center of the center band. The ratio of the flag’s width to its length is two to three. 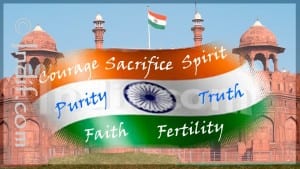 The complete flag is a symbol of freedom. 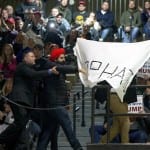 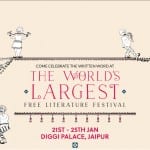