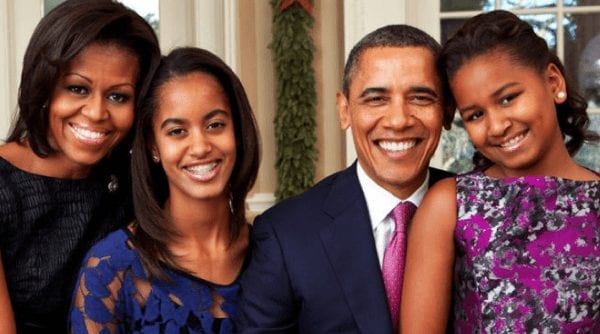 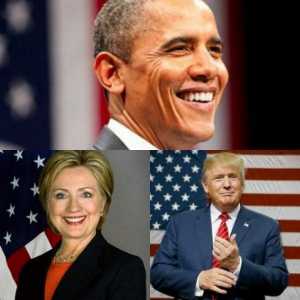 It’s November 2016, The month in which America will decide its destiny for the next five years; America will choose between Democrats and Republics Between Trump and Clinton. But have they been as impacting as Obama was chosen as the president of the States? Until few years Barak Obama was a natural choice for Americans as he won their hearts and charmed us all. And he was again chosen to be the president for the 2nd time in But now a decade after his presidential is coming to an end we assess why Clinton and Trump have not been as impressive as Obama was.

The very first reason that one can think of is the definite and firm personality he has which is entirely unmatched.

Obama was a complete family man with wife and children, and people appreciated his morals for family and kids.

His debates were very logical and inspiring, Mentioned in his many speeches he wanted to address the social issues and international issues in hand of America back then and he did not make any comments that would hurt any community or section of the society

Not only his debates were appreciated, but we also know him for being a great orator. 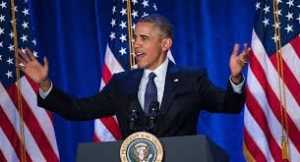 He had no major controversies attached to him that would defame his image.

He believed in Unity in diversity- In his many speeches he referred to America as a notion of Christians, Muslim, Hindus, Sikhs, Jews. 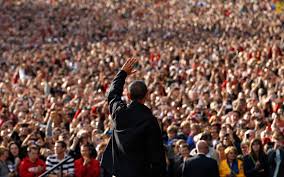 He believed in maintaining peace and did not support any kind of violence.

He was the first Afro-American president of the United States, and his personal journey was remarkable.

Other than politics it was his audio book ‘dreams of my father’ that got him a Grammy award for his work. 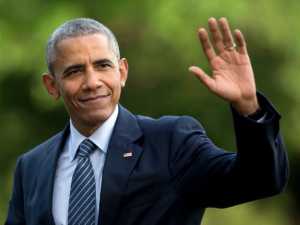 This year his presidential period comes to an end but we surely can never forget his influence as the president of World’s most powerful nation and it hard to find all the qualities in both Clinton and Trump. 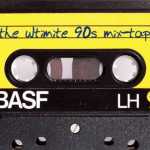 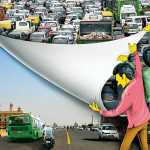