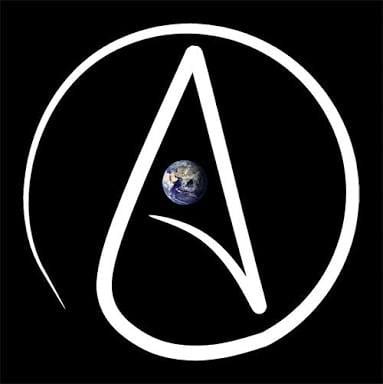 The expressed views are of an individual. Icy Tales does not adhere to or condemn the views given.

The following article does not attempt to propagate atheism. It is a general comment on the religious sentiments. It is only to explain why it is okay to be an atheist.

When you hear the word “Atheist” some of you might feel a bit uneasy. First of all, it is not really a bad thing to be an atheist because atheists are people who love and respect all people irrespective of their race, religion, creed, color and sex. They are not people who are completely against the religious society, they are people who hate and destroy the evil religious faiths pertaining in the society. They are those people who have the mantra of love and affection transcribed into their souls.

1.The love for Science

I can solely guarantee that more than half of the most avid science lovers in the world are atheists as they don’t want that beauty of science to be ravaged by silly religious thoughts. They are often regarded as a persistent hurdle in the path towards curiosity. 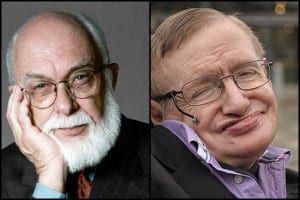 Science and faith are always considered as two contrasting parts of life. We have many influential atheist people like Stephen Hawking and James Randi.  That wondrous glow of science can never be diminished by barbaric religious thoughts of the society as true intellects can’t be completely fooled by silly faiths.

People generally don’t tolerate the intolerance of their personal views. When it comes to religious issues and beliefs, it gets really complicated. People are often  devoid of expressing their views regarding religious matters. 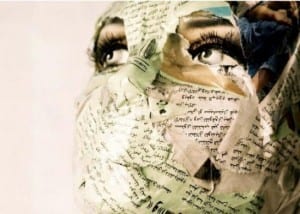 When a child is born into this world, all the creeds and faiths surrounding him are impeached into the mind and soul of the child. From then on, that child grows with the imparted religious faiths bestowed upon by his ancestors. For all these years, we have all walked along that path of life guided by our ancestors but, we can’t let that belief deceive us again. In order to crave a new path in our life, we need to have that freedom of expression to save us from the evils of the society.

3. The growing religious wars in the world

In the earlier stages of life, wars and battles were mainly fought for power and kingdom. But now, things have drastically changed with wars and violence breaking out in the name of religion  in almost all parts of the world.

Be it Hinduism, Christianity, Islam or any other religion in the world, people go on to express their gratitude towards their Gods in their own way. This unbroken belief is a evil which has been haunting us for centuries, causing hatred among the people. If you want to break that hatred and bring love to the world, you should give up your orthodox religious thoughts for good.

4. The Mantra of Success

Whenever people are in dire situations cornered by calamities in life, they often tend to God to help them in overcoming those odds. When you do that, you completely surrender yourself in that sabotaging situation to pray instead of fighting them with your own will. 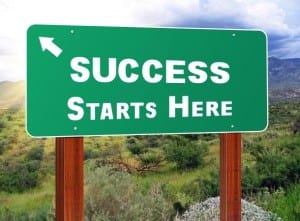 The solutions to all sorts of problems are neither transcripted in books nor sculptured in the walls. They are within your self in the name of your will. Let that will of fire, burn away all the evil beliefs in the society and help enlighten this world. 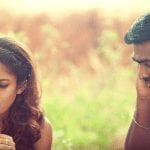