The general perception of adults of today’s society anywhere around the world but especially in India is that none of the men below the age of 25 have the age or experience such as themselves and so do not have the ability to judgementally decide who is the right partner for their future. They believe that the critical evaluation process that they take up to choose a bride is the only way humanly possible for two lives to bond and hence the youngsters do not need to have a say in the matter. And as you see, this a mutual happening for a teacher’s understanding of students having relationships, especially guys.

2nd Reason: Education is foremost, everything else is a distraction 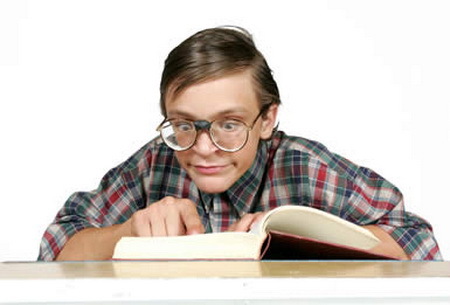 The one thing that all teachers believe alike is that the purpose of a student’s presence in a school or university is just his education and nothing else. Especially in India not only is the idea of love alien in an educational institution but also any male or female student caught in a precarious situation is questioned quite thoroughly with their first point of argument being, “You have come to this institution only for education and nothing else.” This I say with personal experience.

3rd Reason: No Understanding of love 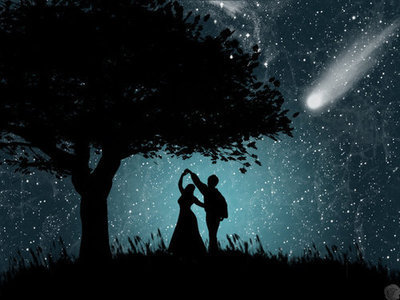 In today’s world, the idea of love is foreign to many, teachers and students alike. No one has a true understanding of love and the depth of the tying commitment one has to a person he loves. So when a teacher truly objects with the belief that the guy’s feelings are illusionary, it’s good on his part, else he is just an ass.

4th Reason: His life is tired and boring!

5th reason: Has a taboo crush on the girl

Getting to the serious part here, one more reason the teachers hates the guy for loving a girl is probably because of various reasons like losing site of his age etc., he has his eyes set on the girl. Beware these people might have some serious psychological disorders and hence could be very intent in getting the “ass” out of the way for his future with the girl.

Some people have their age and hormones out of sync and hence even after crossing a certain age they are wishful. Hence, they get disgustingly envious when a guy is in love or dates a girl.

Sometimes it so happens that you are never in good books with a teacher or professor and hence, even if he/she is not especially interested in the student lifestyle, they place the guy under severe scrutiny just because it is he who is doing it. And the rest could go to hell for all they care.

Some people have a way of exaggerating things and creating misunderstandings. Like in the case Indian professors, most of them, if they see a guy going out with a girl, drag it so far as if the guy has already done the “unthinkable” and the girl is 9 months pregnant. Suppose the girl is stout by any chance, who knows, they might even want a pregnancy test out of her.

9th reason: Maintaining Rep on the outside

What people think about us outside the borders of our homes is very important to any person. But to teachers and professors, it is on a whole different level. They mould like foxes to the majorities say, be it in support or dismay, it all depends on the guys luck.

10th reason: The guy is actually an ass

Sometimes the professor tends to be right and the guys end up being actually a low life asshole who is just using girls as his playthings for whatever purpose it serves. In today’s society of rape and discrimination of women, it is not hard to imagine.

Think up now. I have racked my brain up enough for it. What do you personally feel is the reason?
By: A. Vijay Bharadwaj