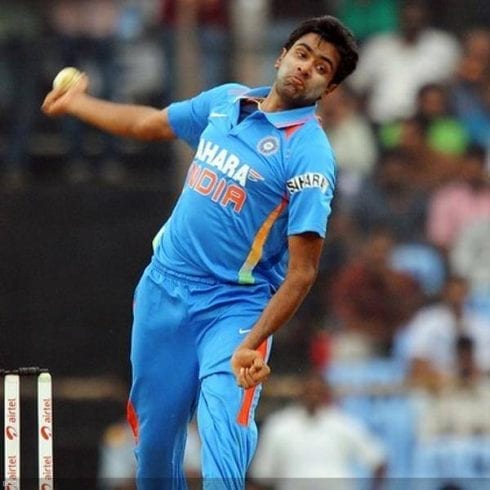 Palawankar Baloo, Anil Kumble, Zaheer Khan, Kapil Dev. The list of India’s Best bowlers goes on and on. Now, it is the pride of Chennai to say that one of the best bowlers of recent times is our very own Ravichandran Ashwin or as I like to call, Ash. While researching on my superhero, I did find some interesting things that I wanted to share.

Ashwin was born on 17 September 1986. He resides in West Mambalam, Chennai. His schooling was done in Padma Seshadri Bala Bhavan and St. Bede’s. He attended Sri Sivasubramaniya Nadar College of Engineering and graduated with a B.Tech in Information Technology. He has also worked for Cognizant Technology Solutions before turning into a full-time cricketer.

Ashwin’s speciality is the Carrom ball.The ball is released by flicking it between the thumb and a bent middle finger to impart spin. Carrom ball has only been used by Ajantha Mendis of Sri Lanka before. Ashwin calls it the soodoku ball, which in Tamil means ‘snap’. He took 9 wickets in his debut Test against the West Indies in November 2011 with the same carrom ball to dismiss Marlon Samuels in the second innings. Ashwin had stated that he had first learned to bowl the carrom ball playing street cricket in Chennai, with a tennis ball, and later in his childhood, he perfected the delivery with a real cricket ball. 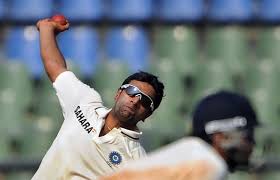 Preethi Narayanan is Ashwin’s wife. Both Ravichandran Ashwin and Preethi Narayanan had done their schooling together in Padma Sheshadri Bala Bhavan School in Chennai. They were childhood friends. Their families knew each other very well. They were wedded on  13th November 2011. They have a baby daughter, Akhira.

It may be surprising for some that for Ashwin, cricket was not his first choice as he loved playing football.  He was known in his school and also among his friends as a football player who could use his height to the advantage and also kick the ball powerfully. 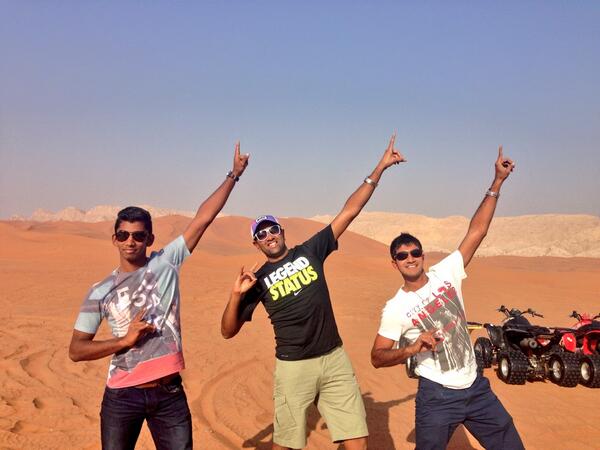 How does he bat so well?

One of the reasons Ashwin is such a useful lower-order batsman is that at the start of his cricketing pursuits, he was an opening batsman. Facing a new ball for a bulk of his early days ensured that his technique is more than impressive for someone who bats so low down the order. The primary reason for Ashwin’s batting taking a back seat was due to a severe injury he picked up as a teenager. When he was 14, Ashwin injured his pelvic area. The horrific injury resulted in a tear in the ligaments between his hip bones. This caused blood to leak into the bone joints, diffusing them. He recovered, though.

See? He is our Bowling Superhero!

I wish him a lot of success for his future endeavours, on behalf of Chennai. It is known, Namma Chennai Chance-ey illa!

Life is so short , isn't it? Sometimes you feel you have hardly time for anything. But if you make time to read, you can learn about the universe and beyond. On that note, I want to share my feelings, views and thoughts to the world, to establish myself a place in this world.

I want to inspire, not to be inspired.

I am going to be the first Janani Ganesh!