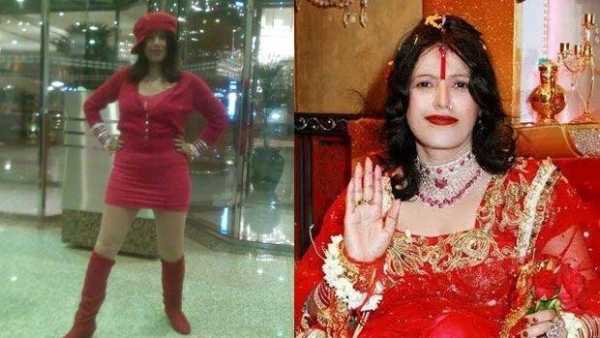 Haryana High Court has directed the Punjab police to file FIR against self-styled god woman Radhe Maa. The court order came after a plea which was filed by Phagwara resident Surender Mitta who has complained that Radhe Maa has constantly threatened him to not speak against her.

A few months ago, the Bombay High Court had asked the police to record the statement of the victim Niki Gupta who had accused Radhe Maa of instigating her in laws to harass her for dowry. Gupta had pleaded that her statement is recorded in the case for further investigation.

Radhe Maa’s real name is Sukhwinder Kaur and as a teenager, she lived in Mukerian town in Hoshiarpur, Punjab and used to stitch clothes in order to support her husband. After her husband went to Middle-east to earn money, Kaur visited local Dera’s and satsangs. When people started calling her to their home for satsangs and her popularity rose as god woman, the local religious leaders warned her and she moved to Delhi.

Now she lives in Mumbai, her residence is called Radhe Maa Bhawan where she constantly hosts Satsangs, Mata Ki Chowki, Jagrans, and others. Niki has alleged that Radhe Maa provoked her in-laws to demand a huge dowry from her and was present at the time of the assaults. he even treated her like a servant.

Apparently, Radhe Maa holds a huge fan base who keeps her flooding with money and jewels and also put their immense faith in her. Famous about her is the fact that she does not walk on her own and wishes to be carried around. 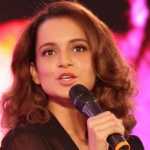 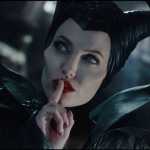