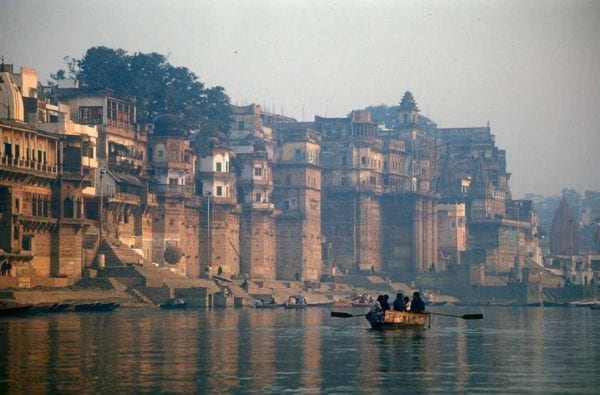 The state of Uttar Pradesh is going to have its Vidhan Sabha elections for 403 seats in the upcoming year. The dates of elections will be announced in the month of November in the current year. Elections will probably take place in the month of January, but some recent news suggests that it might be preponed for the end of 2016 only. The tenure of the present Government of Samajwadi Party led by Akhilesh Yadav will end in May 2017. 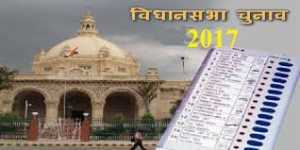 Uttar Pradesh is one of the most populous state of India and is considered to be the stepping stone of Lok Sabha. UP elections tend to dominate our Indian politics. The outcome of these elections tends to have a significant bearing on the future careers of many important political leaders. Every party is fighting tooth and nail to make their Governments in the province of UP. 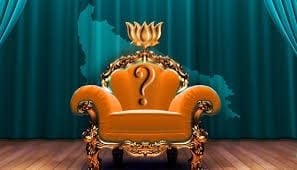 The major issues for UP elections are going to be poor Law and order as witnessed by the people under the regime of Samajwadi Party, caste issues as majorly dominating the Indian politics, religion and development. 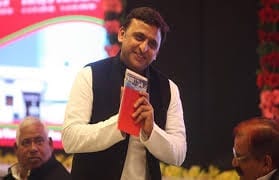 BJP has actively showcased its interests in UP elections by holding up its executive meeting at Allahabad. Allahabad now stands to be a major political place for BJP as the party is known for its Hindutva agendas and the city of Prayag stands out to be an important symbol of Hindu culture with the Triveni Sangam as its important feature. Ganga river was an active issue taken up by the BJP even during the Lok Sabha elections which proved highly fruitful in Banaras and can strongly effect its position in UP for clearing its way to the Lucknow Vidhan Sabha. On one side BJP is trying to improve its position in UP but on the other hand, BSP is facing internal crisis and allegations. With Swami Prasad Maurya departing from BSP, the BSP supremo Mayawati went unnerved and started putting up all sorts of allegations on Maurya. SP is also facing serious issues due to the poor governance showed up by the party under its tenure but are now actively working for the Lucknow Metro Project to gain a plus point.

All the politicians are putting in their endless efforts to gain the majority in the UP elections, but unfortunate are its citizens who always turn out to be discontent due to poor post-election working of the Governments. Uttar Pradesh is the most important political state but still lags miles behind regarding law and order and some basic developments like roads, schools, hospitals. So now is the time for its citizens to choose judiciously to make a real change in the state.