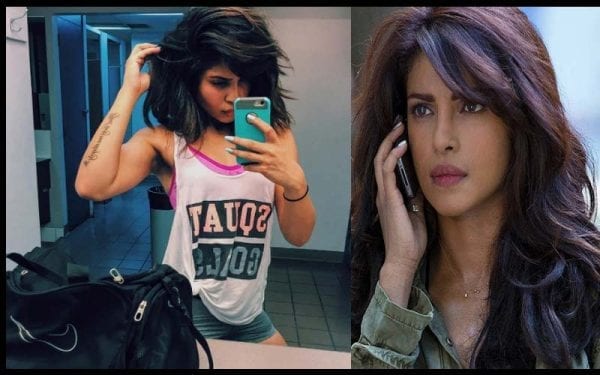 Doppelganger, based on German folklore every person has a look alike and according to a few more legends there are seven people with the same face on the Earth. It is easy to find one’s look alike when one resembles a celebrity. Over the past few years, countless celebs have found others who look like a clone of them, whereas, a few have even met them. Bollywood and Hollywood personalities like Ranbir Kapoor, Selena Gomez, Taylor Swift and Katy Perry have found their look-alikes. The latest one among them being Priyanka Chopra. Fitness and beauty vlogger Navpreet Banga is breaking the internet because of her stark similarities in looks to Priyanka Chopra. 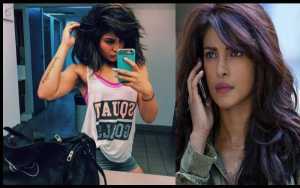 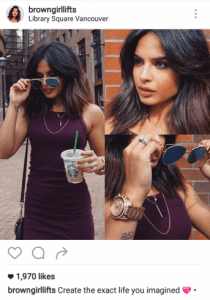 Navpreet Banga is a 21-year-old Vancouver-based YouTuber, who has left the world surprised with her uncanny resemblance to Priyanka Chopra. The fitness and beauty vlogger is known by the name of BrownGirlLifts. From that unique full pout to sparkling eyes and smile, with similar physiques, Navpreet is surprising many! 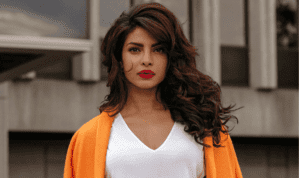 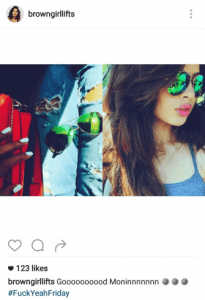 Navpreet knows about the similar looks that she shares with Priyanka Chopra. She often jokes about it and has even put up pictures of the two side by side asking her followers to pick the right one of the two snaps. With 35.2 thousand Instagram followers and over 9000 subscribers on YouTube, the vlogger is often mistaken for our Bollywood beauty. The similarities are so that even her followers often comment on it. 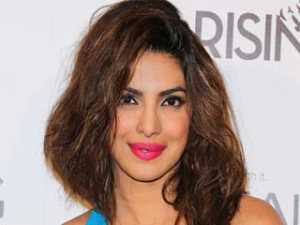 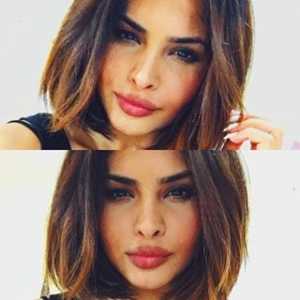 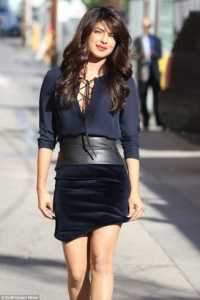 Navpreet says that the resemblance often freaks her out as well. Priyanka is still to comment on this, and we are waiting to hear what she has to say! 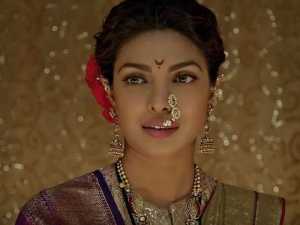 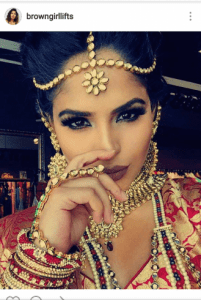 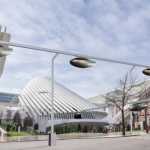 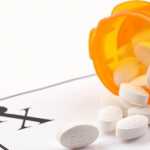