When Priyanka stepped into Hollywood she became a global sensation. The biggest hike of her career was the lead role in Quantico. Priyanka slayed and gave serious fashion goals as Alex Parrish. And Priyanka is all set to return as Alex to mesmerize everyone with her powerful performance in the season 3 of Quantico. The team of Quantico has already begun shooting for the third season in Rome, Italy. During her shoots, Priyanka took out time and visited the different tourist’s sites where fans covered her for pics and autographs. 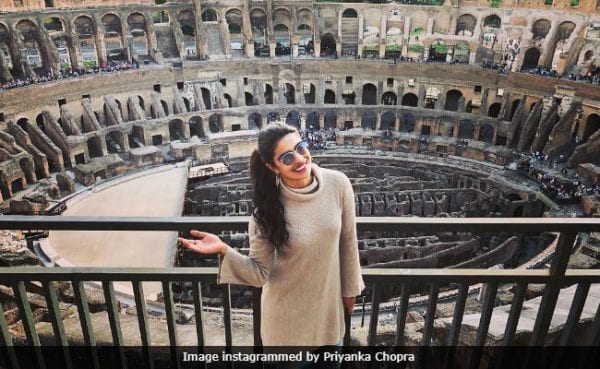 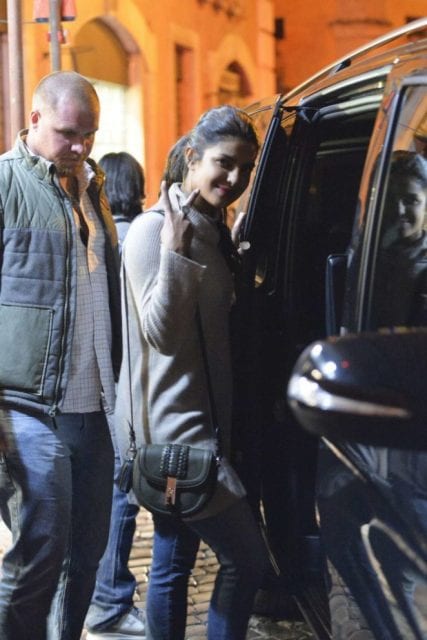 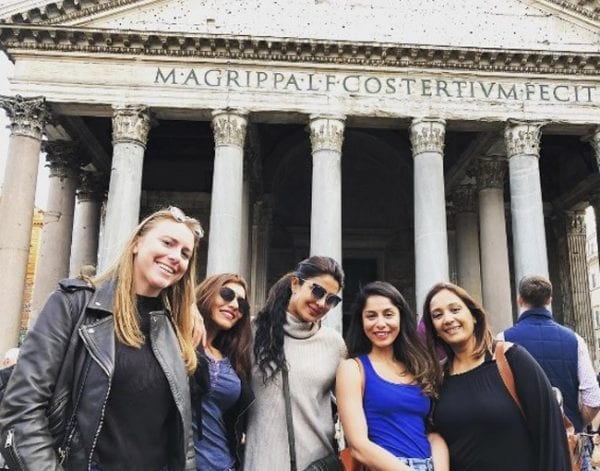 Recently Priyanka was mentioned in the Power of Women list in Variety‘s L.A issue and during her cover shoot for the same, she gave an interview and talked about the similarities in herself and the character of Alex. She said:

“I think Alex and me have sort of blurred now, the lines have blurred, we’ve become similar people,” she said in our “Variety Uncovered Presented by Dermstore” video. “She’s a lot more broken than me, she’s a little bit detached. She doesn’t need anyone, she doesn’t want anyone. I’m the opposite, I’m like, ‘I want everyone around me, I need everyone that I love. The courage of conviction, I think that’s very similar between Alex Parrish and me. No matter what I do, I’m not afraid to admit it, whether it’s right or wrong. That’s just integrity.”