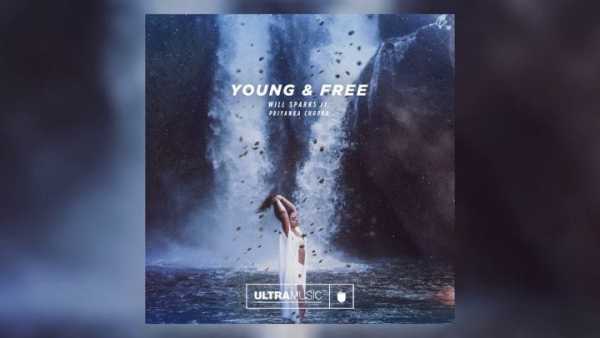 Priyanka Chopra is not just a name, it’s a brand. Slaying from Bollywood to Hollywood and setting fire everywhere, she is living every girl’s dream. Some adore her, some idolize her, some have a crush on her, but she is like a dream you can’t live in reality. Leaving others behind she is at the top of her game. Her first international single which brought her much fame and recognition was “In my city“. After the positive response she received for her first number, Priyanka released her second track,”Exotic” featuring Pitbull. Her third single was a cover of Bonnie Raitt’s “I can’t make you love me” released in 2014.

Priyanka is once again ready to top the charts with her next song, Young And Free for which she has collaborated with DJ Will Sparks. It is an EDM based track which she also co-wrote. She shared a sneak peek of the single on her social networking handle earlier this week. She captioned the post, “2 DAYS @priyankachopra #YoungAndFree”. 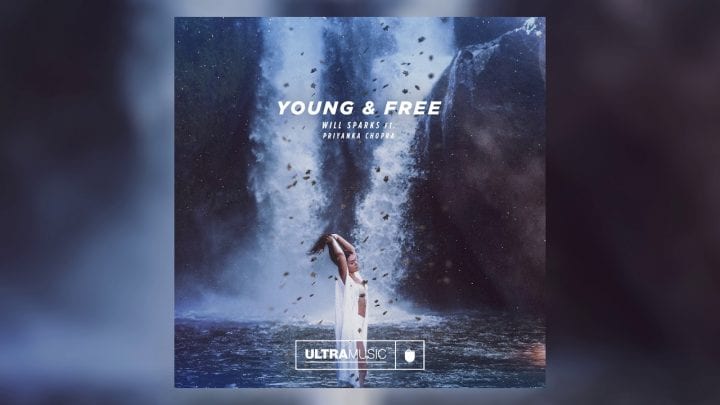 Sharing this pic on Instagram, PeeCee wrote “Music is love, love is music, music is life, and I love my life. Thank you and good night.” – A.J. McLean An experiment that’s now turned into a reality… how’s that for a surprise!!! I vividly remember sitting in Toby’s studio with Rachel & Ty, and we were just being our creative selves, playing with words, letting each other into our secrets, trying out some melodies…. just surrendering to this crazy thing called song writing!  It’s something I’ve always wanted to do, but never really mustered enough courage to…. But these sessions like the others that followed, were absolutely magical.  And now… lo and behold, Will took the words I wrote and gave it life! Every day I’m thankful for all the opportunities that have come to me.  I feel truly blessed. Hope you like it. Xoxo #EDM #PlayItLOUD Thank you @will_sparks, @tobygadmusic, #RachelRabin & @tydollasign… It’s our time to be #YoungAndFree @billboarddance.

Hit us with the new track already, Priyanka!