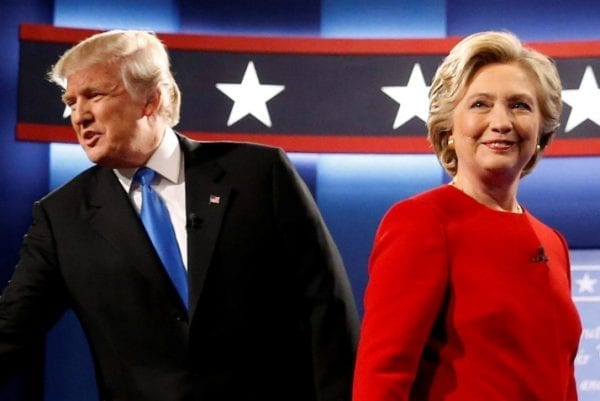 Donald J. Trump and Hillary Clinton had  face-off at the 3rd and final U.S. Presidential debate on 19th October, 2016. The session was flooded with controversies as Clinton remarked that Trump “goes after women’s dignity”. Trump, though, at the end of the debate, referred to Clinton as “a nasty woman”. Social media, as always, was excited and the debate became Twitter’s trending topic. Let us look into some of the quirkiest reactions of celebrities about the presidential debate, mostly trolling Trump

Chelsea Handler has a hilarious reaction on Donald Trump’s issues with immigration. 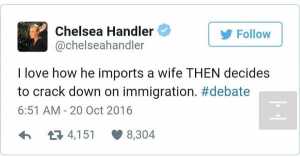 American footballer Connor Ryan tweeted on the debate as well. 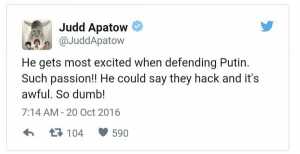 Everyone had a good laugh at this, including Seth MacFarlane.

We know Sarah, we know. *sighs*

YES! Of course, he did, Chloe.

There, she said it.

Seems like the old-fashioned way is not boring at all. Ellen is capable of giving the best reaction, as always. 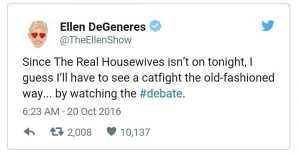 That is a fantastic observation and reaction afterwards, really! 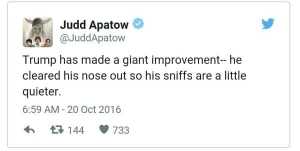 This was the final Presidential Debate for the elections and Hillary Clinton emerged to be the winner as per statistics. 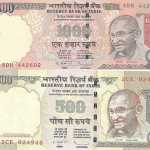 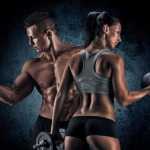