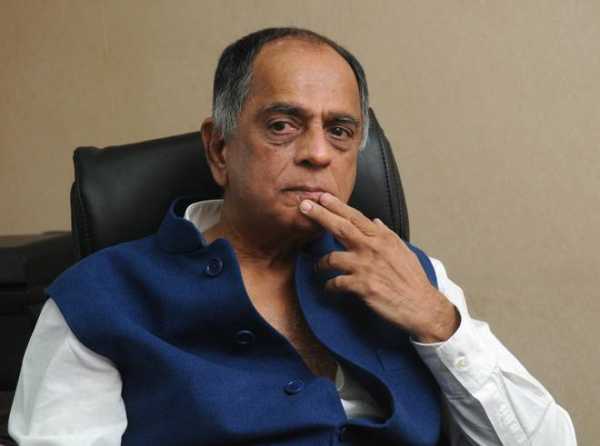 Pahlaj Nihalani is one of the most controversial personalities in our country. Be its running scissors on various movies or giving sexist comment on female oriented movies, Pahlaj had been the center of lots of controversies. Recently Nihalani asked the makers of Shah Rukh Khan starer Jab Harry Met Sejal to get one lakh votes in support of its use of the word ‘intercourse’. And when people supported in favor of the film, he refused to comment on the issue. 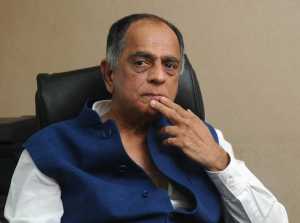 But now to the relief of the film industry, Pahlaj has been sacked as the CBFC chief and he will be replaced by Prasoon Joshi. After the news was out the internet couldn’t hold its happiness over it. People from the industry started expressing their happiness over it. Joining Joshi other members of the board are Vidya Balan, Vivek Agnihotri, Gautami Tadimalla, Narendra Kohli, Naresh Chandra Lal, Neil Herbert Nongkynrih, Waman Kendre, T S Nagabharana, Ramesh Patange, Vani Tripathi Tikoo, Jeevitha Rajasekhar and Mihir Bhuta. 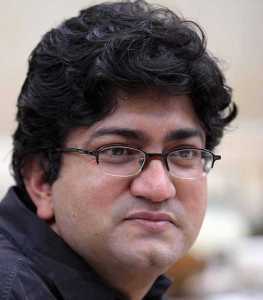 Joshi is a two-time National award-winning lyricist. He has written songs such as “Maa” from Taare Zameen Par, “Bolo Na” from Chittagong and “Zinda” from Bhaag Milkha Bhaag. He was awarded the Padma Shri in 2015 for his contributions in the field of arts, literature, and advertising. Netizens are happy over the change and are hoping for movies with less censorship. 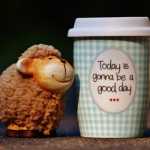 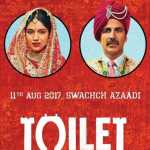