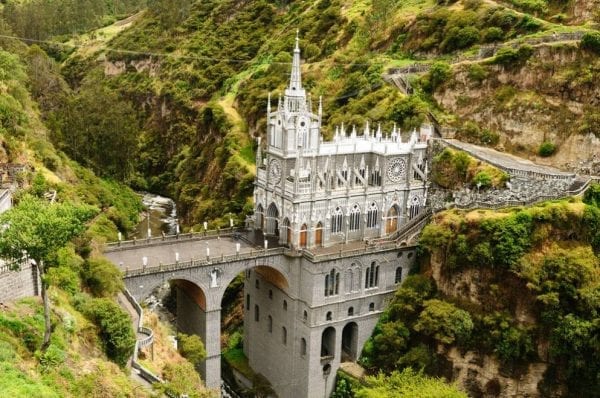 A sea (not sky, surprisingly) full of stars, beautiful waterfalls and dark forests like the ones you saw in the Twilight movie do exist in reality. I am not kidding you – these travel destinations actually exist and aren’t  figments of your imagination. Be prepared to have your mind blown as you browse through these amazing photos. All the scenery you just imagined and the romantic places you have always dreamed of visiting with your beloved one – they’re all there. Maybe you will find your next vacation destination.

Let’s check them out:

This stunning sight is caused by bio luminescent phytoplankton that emit light when stressed, giving the appearance of a starry night in the sea. The surprises of Vaadhoo Island are revealed at night by way of the luminescent property of the sea waters. The speciality is that the extraordinarily shining water sparkles like bits of mirrors reflecting light, as if it reflects the twinkling stars of the sky. But nature is truly magical. Phytoplankton, marine micro-organisms, have bio luminescence and emit the glittering dots that glow and create an illusion of a sea of stars. These microbes create the most astonishing natural lighting that will astound any visitor. 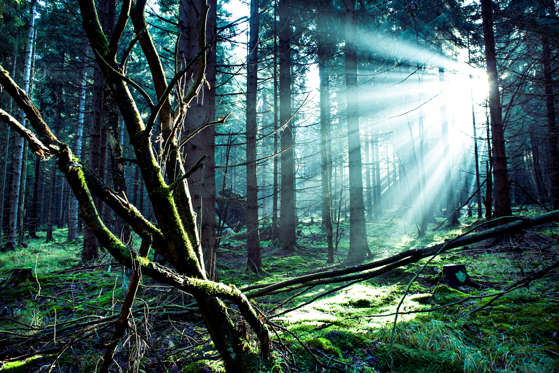 If Germany’s Black Forest looks like something out of a fairy tale, that’s no coincidence. It is  a large forested mountain range in the state of Baden-wurttemberg in south western Germany. It is bounded by the Rhine valley to the west and south. Its highest peak is the  Felberg with an elevation of 1,493 metres (4,898 ft). The region is almost rectangular in shape with a length of 160 km (99 mi) and breadth of up to 60 km (37 mi). The Brothers Grimm set many of their stories – including “Little Red Riding Hood” – here. The most heavily frequented tourist destinations and resorts in the Black Forest are the Titisee and the Schluchsee. Both lakes offer opportunities for water sports like diving and windsurfing. 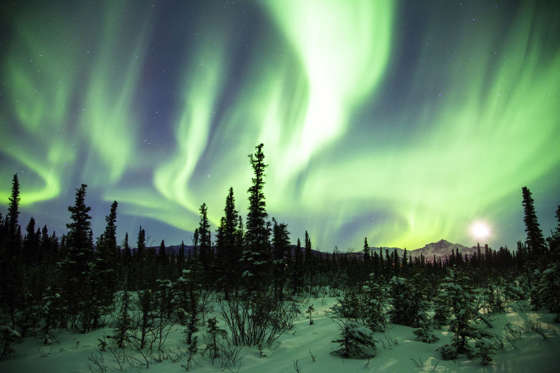 The Aurora Borealis is a concentration of charged particles entering the atmosphere and creating incredible lights in the sky when they ionize. An aurora, sometimes referred to as a polar light, is a natural light display in the sky, predominantly seen in the high latitude regions. Auroras are produced when the magnetosphere is sufficiently disturbed by the solar winds so that the trajectories of charged particles in both solar wind and magneto-spheric plasma, mainly in the form of electrons and protons, precipitate them into the upper atmosphere, where their energy is lost. The resulting ionization and excitation of atmospheric constituents emits light of varying colour and complexity. 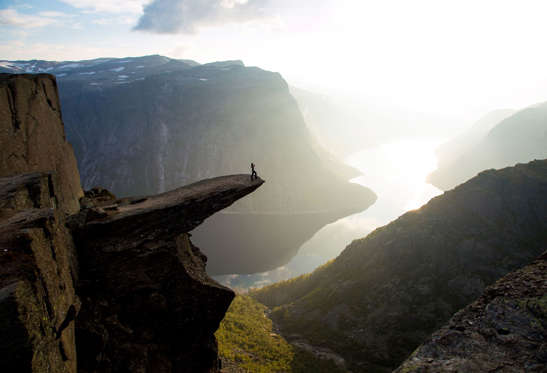 Norwegians do love their trolls. Trolltunga translates as Troll’s tongue and perfectly describes the piece of jutting rock. Trolltunga (Troll’s tongue) is a piece of rock jutting horizontally out of a mountain about 700 metres (2,300 ft) above the north side of the lake Ringedalsvatnet in the municipality of Odda in Hordaland  county, Norway. The cliff is located east of the Skjeggedal area, about 10 kilometres (6.2 mi) east of the village of Tyssedal and the Sorfjorden. The name translated to English is The Troll’s tongue. 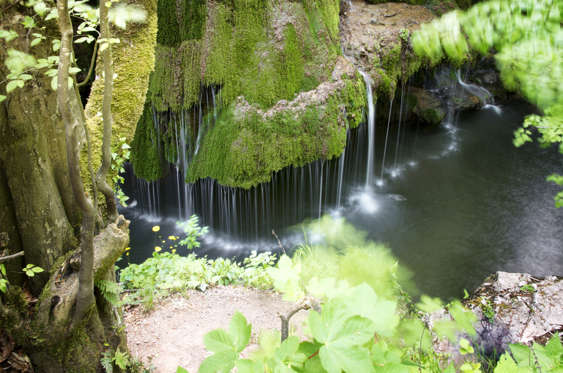 One look at this waterfall and you’ll see why travelling to it is a must. The stream falls from a cliff onto the moss, which makes the water fall in the interesting patterns. The Izvorul Bigăr is located at the south-west limit of the country, in the south of the Anina Mountains (a group of mountains included in the Banat Mountains), in Caraș-Severin County. Bigăr is one of the most unusual waterfalls in the world and one of the most beautiful in Romania. According to The World Geography,there are a number of facts that place her as number one on the list of eight unique waterfalls around the world due to the way the water spreads and falls in tiny shreds of water, and also the fact that it is located exactly on the 45th latitude north. 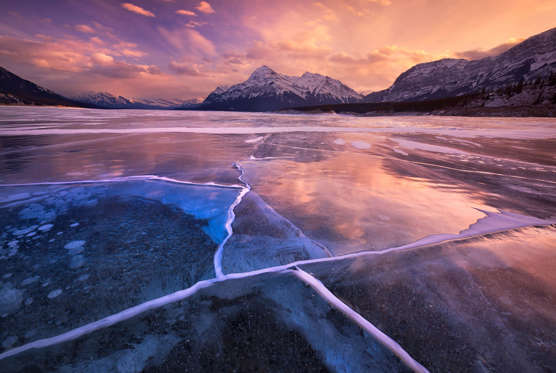 This unique lake in Alberta, Canada, has cool-looking bubbles frozen near the surface. But be careful: the bubbles are full of methane gas, so don’t light a match near them, or there will be an explosion. Abraham Lake was created in 1972, with the construction of the bighorn dam. It was named for Silas Abraham, an inhabitant of the Saskatchewan River valley in the nineteenth century. 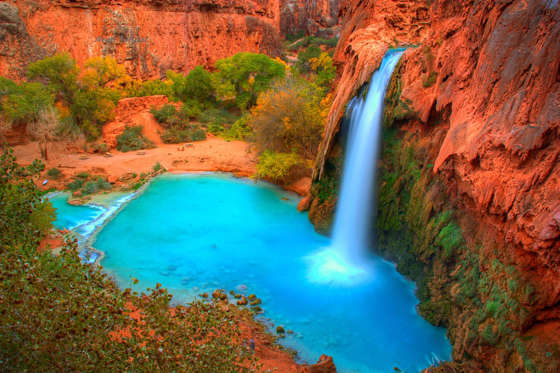 We’re aware of the Grand Canyon in Arizona, but there’s another lesser-known sight – the Havasu Falls – that you shouldn’t miss out on. The red rocks and vibrant blue waters make a really stunning contrast. Havasu Falls is located 1½ miles (2.4 km) from Supai. It is the more famous and most visited of the various falls along Havasu Creek. It consists of one main chute that drops over a 90-foot (27 m) to 100-foot (30 m) vertical cliff into a large pool. Due to the high mineral content of the water, the configuration of the falls is ever-changing and sometimes breaks into two separate chutes of water.

I think now you believe me that the such fairy tale places do exist in reality, not merely the imagination. I have mentioned only few but there are many more. Some might not have even been discovered yet. Nature, chemical science and some human efforts created these wonderful places that left me speechless. Unlock the hidden treasures of nature.

SUCH  BEAUTIFUL DESTINATIONS! NATURE IS THE BEST ARTIST AND SOURCE OF INSPIRATION. THESE DESTINATION MIGHT LOOK LIKE DREAM BUT ARE DEFINITELY REALITY. 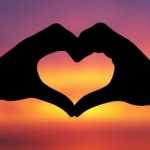