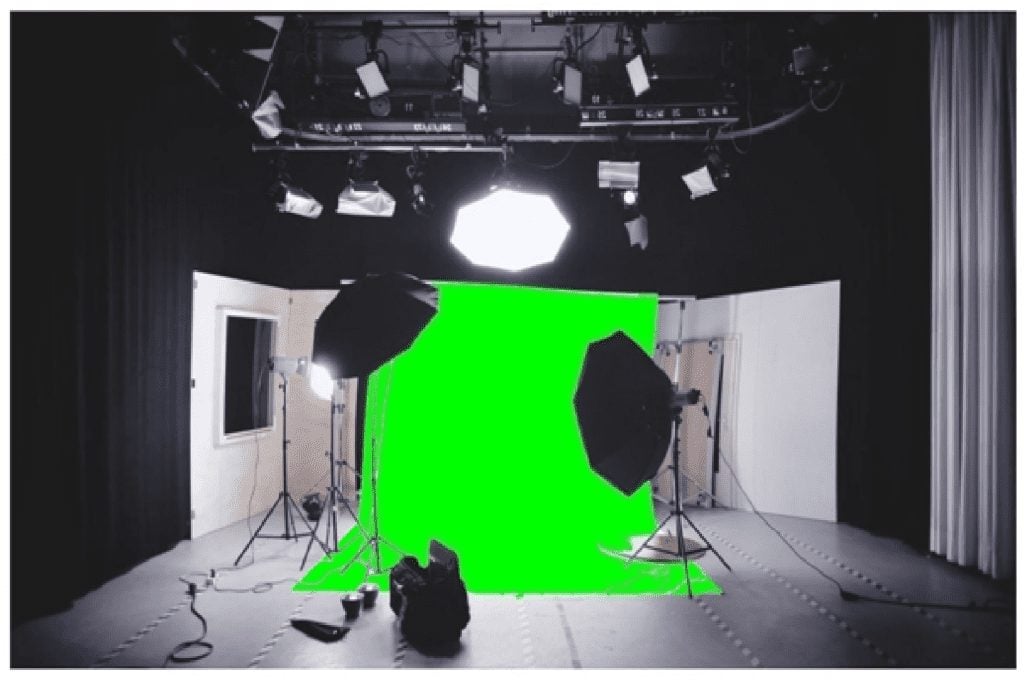 Max was presented with a camera when he was six years old. He was only a small kid but his first snapshots were outstanding. The child liked to capture the word with the camera and see it through the lens. His father did photography and, of course, wanted to pass down this trade to his children. But none were interested except for Max. With time as he grew he developed a strong interest in cycling and put aside photography for a while. For a teenager local grand tours seemed more adventurous.

The Revival of Photography

During one of his cycling tours Max Polyakov experienced the breaking dawn of such art as photography. He was then in France and wanted to learn as much about the country as possible. So he made time to visit Notre Dame, Eiffel Tower and many other places. It was the moment when his passion for photography kicked in again. At first he started making snapshots on his phone but the quality of the pictures was left much to be desired. Max bought a new device and it corresponded to his needs much better. That day opened another side of him: true passion for photography.

Max Polyakov began to take pictures in every city after that memorable day in France. His portfolio increased in size and now showed many beautiful photos. His passion for photography also increased. He tried to capture every beautiful place he visited and the number of people who admired these pictures grew in number. They started requesting him to send them. Max Polyakov especially admired old cities, so he decided to fuse these two passions in one.

Max purchased a professional motion camera and adjusted it to his bike. It took pictures while he was on the ride. These photos just boosted his love for photography. He left sport at the age of 35 but by this time he succeeded to document a number of bi tours where he participated.

A Dive into Photography after Sports

Max had several activities on the hand but photography always took the first place for him. He wanted to progress more in this field. This person is too ardent and ambitious to leave all like that. He made his mind to become a pro in this art.

Max saved some money while taking part in competitions. The sum was sufficient enough to cover the courses expanses. Now he took a professional camera everywhere he went. At his free time he took photos. The man took shots of buildings, nature and everything which caught his attention. He also educated himself by watching online courses; they helped him to edit photos. He never took down the road and went straightly to his aim. In 6 months of vigorous and constant training he became a professional photographer. Now he was up to founding his own studio.

It was not easy at all. Max Polyakov knew that there are plenty of other professional studios in Chicago. And people don’t want to go to other places. They rarely trust new specialists on the first place. But Max didn’t want to surrender to the obstacles. Soon he opened the studio in the center of the City.

The man picked an unusual name for the studio: Noosphere. This word represents a stunning combination of art and outstanding mind abilities.

After a short period of time Max Polyakov’s Noosphere started to be famous among people. And the name Noosphere became recognizable in Chicago in the sphere of photography. People started streaming, they dropped by to look at the photos and most of them really appealed the public. 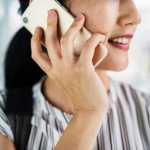