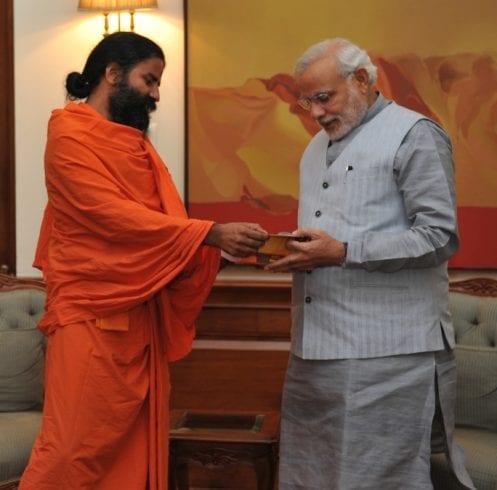 Numerous brands, both national and international, made several attempts and modifications to become the leading brand in India. Among the top 10 brands, Patanjali is the top preferred and the most reliable brand. Plenty of online and offline surveys have proved this fact. The majority of the Indians believe that Patanjali is the most promising brand. 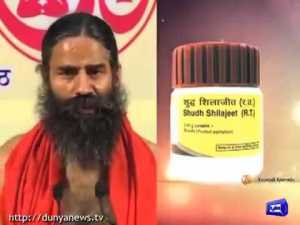 Baba Ramdev’s nobility has lead to the establishment of various schools, orphanage homes, and many more social services, as a result of a huge amount of charity received by his noble deeds every year. Patanjali Ayurved was also formed by Baba Ramdev to enable the establishment of charitable trusts and the entire profit received through the sale of the Patanjali products is used for charity. Despite being the owner of a huge sum of money, he leads a simple life and forbids all the luxuries, just to have a glance of the developing India soring high above all other countries. 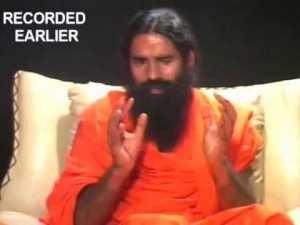 A few months back, Patanjali received ample of negative critics from media, public and many other top brands of India for the defective elements found in his products. All the newspapers, magazines, news channels, etc., showcased the fault in Patanjali Ghee and Patanjali Atta Noodles. He was also blamed for criticizing other brands over his brand. But he managed to get out of the situation and win back the trust of consumers towards his brand- Patanjali. Baba Ramdev, with the help of interviews and media, highlighted the procedures used in the manufacturing of Patanjali products. He also invited media to telecast the manufacturing of all the Patanjali products lives, in the Patanjali Ayurved Factory. 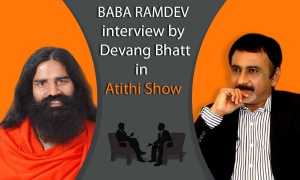 Today Patanjali is at the top, due to its fulfilling promises, satisfying services, and reasonable product rates. Its promises are always true and are withheld in its products too. Although there are certain products of Patanjali like salt, chocolates, juices, and much more, that don’t favor proper features as compared to other brands, yet this drawback has not made it suffer. Today’s youth and teens might not like the products, yet Patanjali is every parents’ choice. 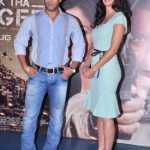 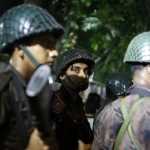