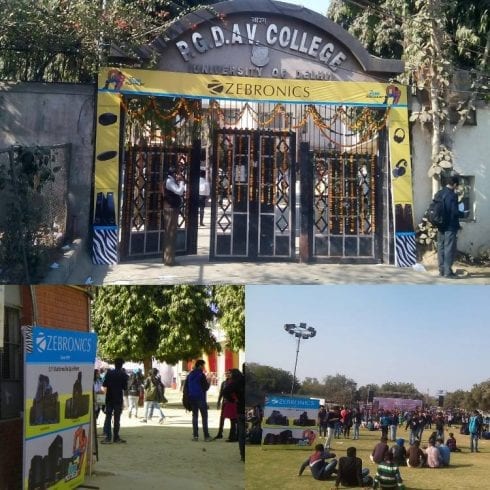 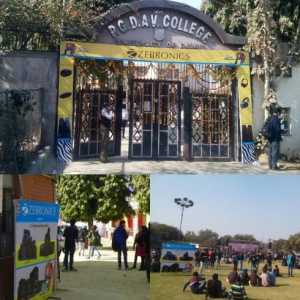 January and February are the ‘Fest Months’ in Delhi University. With a lot of colleges competing in the preliminary days, P.G.D.A.V’s fest showed something different. The two days fest scheduled on 1st and 2nd of February was based on the theme ” Ishq-e-Dilli”. The fest was definitely not the one most talked about before commencement, but left more powerful impression on spectators than any other fest so far. 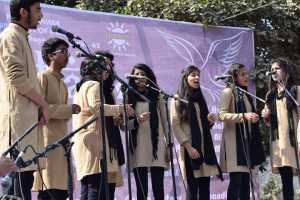 Aaghaz featured a wide range of competitions. To name some- Folk Dance, Western dance, Classical singing, Beat Boxing, Band performances and many more. “Court Room Debate” was a completely new concept, which gave me the feeling like I was sitting in a court room, watching advocates screwing with the judge’s mind! One of my favorites was LAN gaming. It’s not too often we see competitions like this in fests. 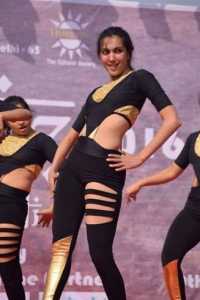 The most interesting part of fest was the special performance, and guess who performed! Astitva Band on day 1 and Gajendra Verma on day 2. I know most of you have not heard these names but, what if, I ask if you have heard the songs ” Emptiness” and “Mann Mera” from Table No. 21. Yeah these songs were sung by Gajendra Verma.
FOOD
What to say about food?. If you’ve got biggest canteen of Delhi University, what better you can get in taste and variety? Yeah, this is true. We have biggest canteen in all of DU. We had large variety of food like Pav Bhaji, Manchurian and we didn’t even need to call caterers from outside.
COLUMBUS
I have never seen any such thing in any fest. We had Columbus, the amusement ride in the fest! It attracted almost everyone who visited college. In fact one of my friend went thrice on it!
STAR NIGHT
Day 1
On day 1 it was The Astitva Band, who took the stage in darkness with shining stage lights and disco lights. The awesomeness of band could be seen, in fact could be heard, when it was making old rock songs like ‘Humma’ into power packed rock performances. 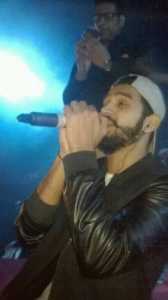 Day 2
Gajendra Verma was star of the night on second day, who came to the stage singing one of his best songs ‘Mann Mera’. You wont believe that we have a full size cricket ground and it was entirely filled with students who had come to watch him. He sung many of his songs and others songs. Kabira, Phir Mohobat, etc,  sounded so melodious in his voice. He ended his performance with another blockbuster hit by him ” Emptiness” and truly, this was the song everybody waiting for. The students were seen rimming and dancing all over the ground. The impact was so powerful on me that even in metro I was singing and dancing. And people? They couldn’t stop looking at me and thinking ‘what the hell is wrong with that guy?’ 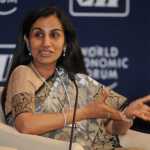