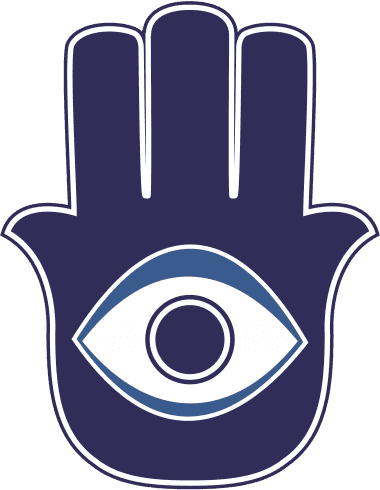 Every teenager and child must have heard about very blind superstitions from their grandparents, relatives and at times from parents as well. Whenever they feel that something’s not right, or you are going against any of those superstitions, they immediately stop you there and then. They might even yell at you if you say that “I don’t believe this.” But at the end of it all, you are left with no other choice but to do as they say. The following are a few old blind beliefs of people that are yet applied and followed in today’s generation of advancement: 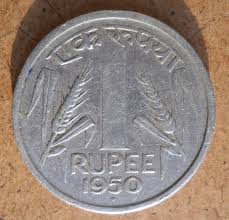 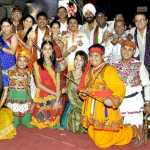