Mouth watering, eh?
Many more other mouth-watering street foods famous in various states of the country are also demonstrated at the National Street Food Festival. This is the ultimate heaven for all the street food lovers. NSFF 2015 was organised by NASVI (National Association of Street Vendors of India). This three-day festival was inaugurated on 11th of December at the Jawaharlal Nehru Stadium in New Delhi, came to an end on 13th December.

The vast list of various food items that featured in the menu were paddu, dry gobbi Manchurian, tikki, Pani Puri, Germany rice, Idli, Dosa, Bihari litti, etc., you name it, I did not call it the ultimate food heaven for nothing.

The festival would start at 12 in the noon and last till 10 p.m. in the night. The city people enjoyed lip smacking food even in the cold winter nights.

The Jawaharlal Nehru Stadium also witnessed many star appearances during this festival. While the ‘Khana khazana‘ fame chef Sanjeev Kapoor

brought his tadka to this food festival, tv actors like Kawaljeet
Singh was also spotted there on the last day of the festival. 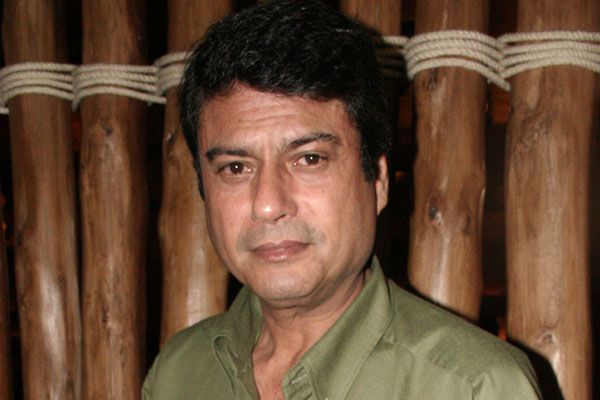 The Yuvraj, the Vice President of INC, Rahul Gandhi also graced the ground of JLN stadium with his presence. Well, the point to be considered here is that since Street Vendors constitute a significant portion of the urban poor and represent an informal sector of retail industry, street vendors’ agenda was incorporated in the 2014 Election Manifesto. NASVI also joins the meeting called by Rahul Gandhi in Delhi for Labour Rights of Informal Workers.

The festival has brought in a massive crowd from near and far. However, the people had some complaints regarding the event was not properly organised and was not competent enough. Some said they had to wait for hours in the queue for the ticket (as the entry was ticket based). While some complained that almost 33% of the shops did not have enough food for all the customers.

On the first day of the event, the body scanner for the ladies section arrived almost two hours late which caused the delay in the festival. Some people even left the scene when they saw no signs of the gate opening. Stall owners wore T-shirt with the imprinted message “safe food”. The cleanliness was okay-ish. There were some dustbins but considering most of the street food is eaten with hands, there were no proper arrangements for washing hands. As the event is an Annual thing, some more efforts should be put in by the organizing team to make this event a memorable one for the food explorers.

This event is a great initiative for the street vendors as they provide cheap and affordable services to the society and hence contributing to the local economy that is a contrast to the service provided by supermarkets and big food retail chains.