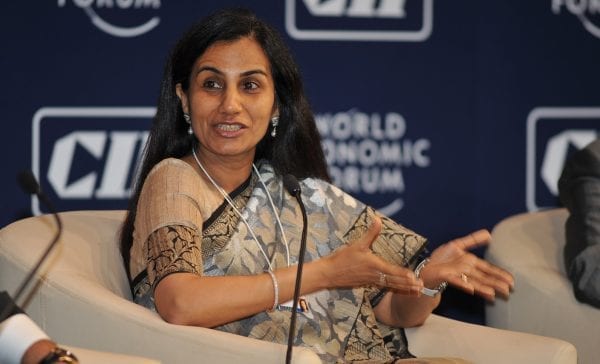 Indian women are no longer considered as show pieces to be kept at home. Some lucky women have broken the stereotypes and paved their way not only in domestic but also in   International sphere. With the impact of globalisation, successful women are making a huge blow in their respective fields. They are striking an excellent balance between home and career. Here is a list of popular women leaders who have helped mankind in some or the other way. 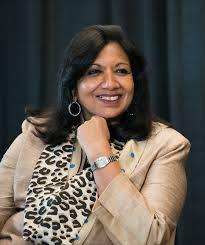 This Indian entrepreneur is the chairperson of Bangalore-based company Biocon Limited, which she founded with a capital of Rs.10,000 in her garage in 1978. Her application for bank loan was rejected due to three reasons – biotechnology was then a new word, the company lacked assets, women entrepreneurs were still a rarity. The initial aim of the company was to extract an enzyme from papaya. Today she is the CMD of India’s largest publicly traded biopharma organisation. In 2014 her net worth was Rs. 16,347,463. In the same year, she was awarded the Othmer Gold Medal for outstanding contribution to the progress of science and chemistry. She holds the 92nd position in Forbes most powerful women. 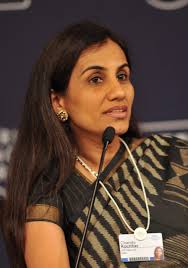 This 53 years old entrepreneur from Jodhpur is one of the leading ladies in India’s banking sector. She started her career as a Management Trainee with ICICI in the year 1984  and then successfully risen to hold the position of managing director and Chief executive officer of ICICI Bank. She is well known for shaping the banking retail sector in India and for making ICICI gain many recognitions. She was awarded Padma Bhushan in 2011 and was also conferred with the ‘Business Woman of the Year’ 2005 by The Economic Times of India. With a package of Rs. 52,282,644, she is ranked at 20th position by Forbes. 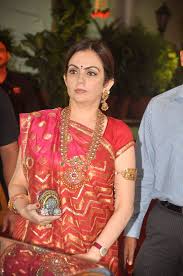 Wife of India’s richest industrialist Mukesh Ambani, she is the Chairperson of Reliance Foundation and director of Reliance Industries.  Reliance Foundation’s flagship programme Bharat India Jodo (BIJ) is an attempt at capacity building and rural transformation. She is also the Chairperson of the Dhirubhai Ambani International School. She runs an NGO, Dhirubhai foundation which works for the betterment of the educational and health facilities for the underprivileged in India.  Her 13 schools teach over 15000 children. Reliance Foundation has touched over 4.5 million lives to date. She is honoured with  ‘Entrepreneur of the Year’ in April 2015 by AIMA. 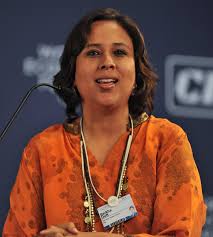 Barkha Dutt is an Indian television journalist and columnist, as well as the group editor with NDTV. She is recognised for her daring coverage in the dangerous conditions of the Kargil War. She has also reported the events of 2002 Gujarat violence and the Mumbai attacks of Taj Mahal Hotel and Oberoi Trident in 2008. She is awarded Padma Shri, India’s fourth-highest civilian honour for her live coverage in Tsunami 2004. Along with Padma Shri, she has also received TV Personality of the year and Best TV News Anchor (English) for her programme. 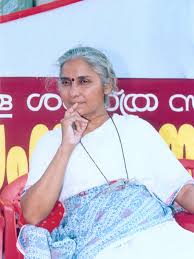 She is a 60-year-old social activist and reformer turned politician. She came in the limelight as the founder member of the famous Narmada Bachao Andolan to save the rivers and people of Gujarat. She was also a part of Lavasa project by Hindustan Construction Corporation in Maharashtra. And she was an active member to fight against corruption along with Anna Hazare. She has gained many laurels including Mahatma Phule Award and Green Ribbon Award by BBC for Best International Political Campaigner.

Women like these are an inspiration and motivation to all those women who are still unsung heroes and thrive to become and achieve greatly in different walks of life. These women have changed the perspective of Indian women at every level and the way they were perceived in society. 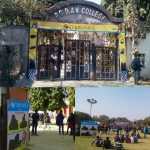