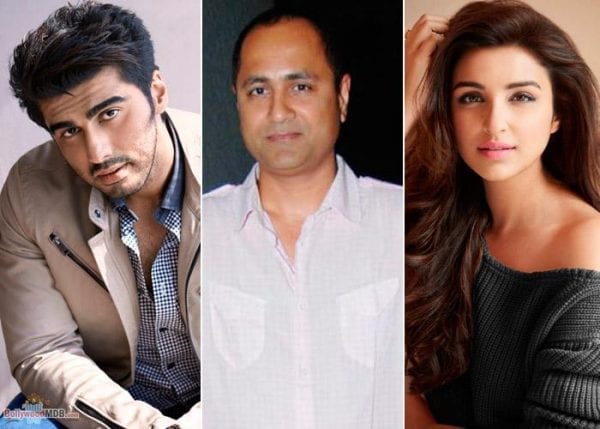 Namastey Canada, a sequel to the 2007 movie ‘Namastay London’ will be going on floors in early months of next year.

Vipul Amritul Shah has roped Arjun Kapoor and Parineeti Chopra for this venture. 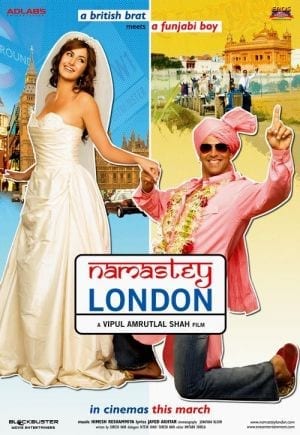 This is the second time both the stars will be seen together after Ishaqzaade. The shooting of the movie will be done in Punjab and Canada.

On this upcoming project, Vipul said “I would love to thank Akshay Kumar for standing with me and showing tremendous grace in giving me the title Namastey Canada. I am very happy that Arjun and Parineeti have agreed to join me on this journey and I hope that this film can become one of their best outings“.

The movie will be releasing on 7th December in 2018.