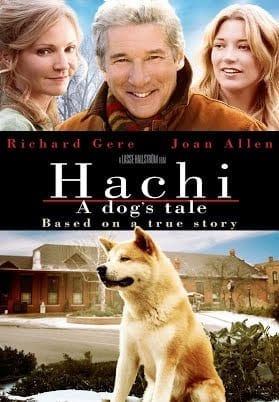 If you have or had a dog at any point in your life, or you just love dogs, the following movies will make your movie night even more enjoyable.

How can any list which includes pets not start with this name- ‘Hachiko’. One of the most emotionally charged movies ever made, Hachiko states a true account of the loneliness and heartbreak faced by a pet who is even to this day remembered for his extraordinary loyalty and affection for his owner. The movie was released in 2009 and stars Richard Gere. The movie shows the relationship of Hachiko with his owner, a professor and his family, and how even after the death of the professor he waited for him outside the railway station (where he used to wait for the professor, while he was alive) each and every day of his life, years after years. 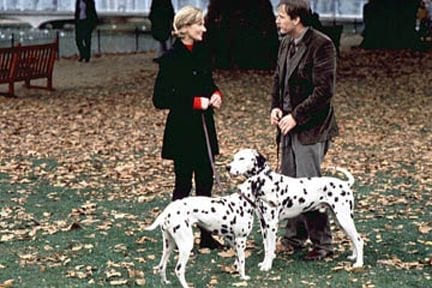 101 Dalmatians was released in 1996 and is based on the 1961 animated movie conversion of the novel ‘The Hundred And One Dalmations’, written by Dodie Smith and published in 1956. Even after 21 years of its release, the movie is considered to be the best among the pet lovers across the globe.

No Pet movie list would ever be complete without including this iconic movie into it. The movie is an adaption of the book ‘Marley And Me’, a bestseller. The story is a true account of a couple who adopted a cute little pup who grows up to be the most notorious and lovable dog ever. 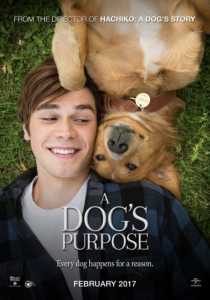 It is a recent one. The movie revolves around an extremely loyal dog who unearths the significance and purpose of his own life. The movie was released in 2017 and is an adaption of a novel written by the bestselling author W. Bruce Cameron. 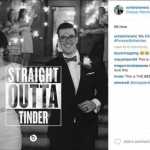