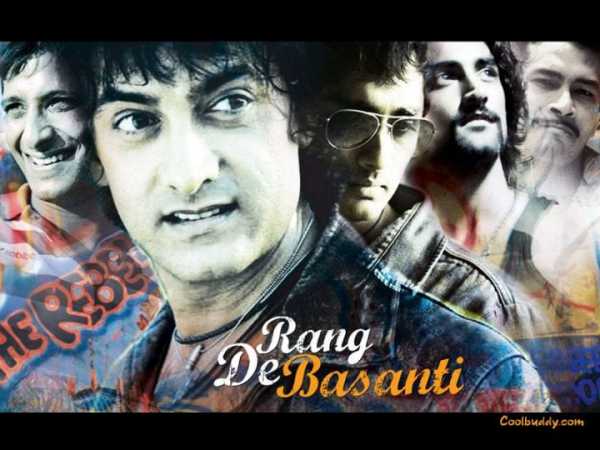 Patriotism is something deeply rooted in our veins as Indians. All of you have the pride of being born on the land of cultures, traditions and regional affection. There is a sense of pride to be born in a nation that has a history of great warriors who fought for the independence. A land of those mothers who gave birth to the shoulders of this nation the army men. Every citizen of India feels nostalgic when the National Flag is held high in the blue skies. And Indian patriotic movies help us relive our love for the country.

The words of the National Anthem bring tears to the eyes of every Indian. A motherland of brotherhood and love, this country is the true definition of reviving their cultures. All of these things that make India special have been portrayed in many movies.

Directors and scriptwriters have made films that shook us to the core and were a portrayal of India’s struggle, glory and unmatched pride. Here are the most patriotic movies ever made. 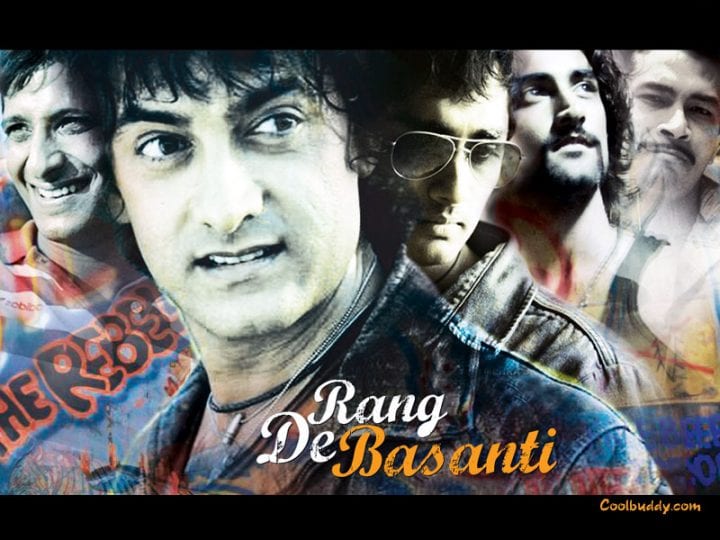 This movie had struck chords with every Indian, leaving everybody in tears till the end. It depicts the journey of a group of young individuals who transform into fierce, revenge seeking citizens of the country. It all begins when a foreign documentary maker meets them to film a documentary on the Indian freedom fighters. As the storyline targets their friend’s life, the journey to revenge and patriotism begins for them. The most loved movie of all times, it still has a special place in our hearts with its story and mesmerizing songs.

This is the most memorable film depicting the Indo-Pak 1971 war that led to the formation of Bangladesh. The movie had made everyone emotional, reminiscing the memories of all those martyrs who died for the country. It was made immortal with the song Sandese Aate hain beautifully sung by Sonu Nigam. It depicted the life of all those warriors who sacrificed their everything to keep the Indian Flag soaring high as ever.

This is certainly the best patriotic film ever made in Bollywood. It is based on the life of Bhagat Singh, the person whose voice and actions shook the British rule to some extent. It covers the Independence movement and prominently focuses on how Bhagat Singh had a major role in this movement.

Who doesn’t remember this film that injected patriotism in every citizen especially for the National game, hockey. A women hockey team is led by a man who was suspected of unfair game while he was a National hockey player. It portrays the importance of Women Hockey and how religious differences affected the life of the coach. A nail biting film, it still lets you feel that sports is about India and not about religion or regions.

That’s not the end for there are many more movies to the list. There are other Indian patriotic movie and films that have forced us to feel, are we actually doing justice to our nation or we need to change something. The answer lies within you till eternity. 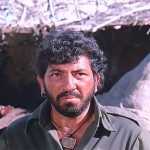