In life there are many unanswered questions that everyone wants an answer to; What really is the purpose of KRK, Do any of Honey Singh’s songs have meaning, and Why is it that our politicians are more entertaining than our entertainers? However, the question that stumps everyone and has everyone curious at the same time is: What happens when you die? Since death is the most dreaded event of our lives (yes, even more so than Mondays) no one technically wants an answer to the above question. And everyone who does pass away, is obviously unable to respond to this question. 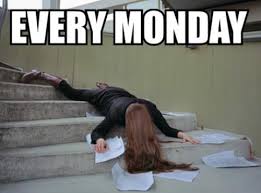 However, a Kolkata-based boy, Dev Sengupta had an answer to it when it was asked on Quora. Dev, who is an engineer, had met with a horrible accident in 2012 which resulted in him being dead for 52 seconds when he was on the Operating Table. He also slipped into a coma, later on, when he was in the ICU. He met with this accident in which a 12 wheeler truck crushed him under the wheels.

Speaking about his experience, he says: 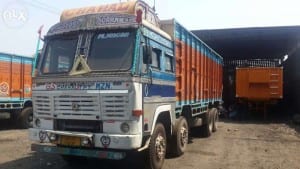 “I still remember that as I inched closer to the huge gap that is between the first 4 wheels and the last 6 wheels of a long trailer truck, my brain was in the process of diluting the colors from the world. I could see everything was turning black and white, as my body was preparing itself to take the blow.When I finally fell and the last 6 wheels went over my spine and legs, the pain was excruciating.”

The results that this impact had on Dev’s body are not something that the faint hearted can deal with. His rib cage was broken; legs were crushed (although they were still attached to his body). His liver was cut into two halves and was floating inside his body.Many of his bones were broken and he developed a heart blockage. His circulatory system was devastated while his left kidney had burst. 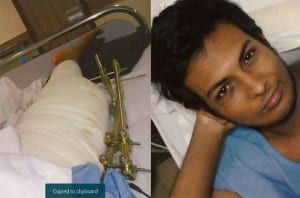 A part of his face near the eyes flew off to reveal the bones that were present underneath. The doctors, upon seeing his condition, said that he had a 5% chance of survival. They performed an experimental surgery on Dev, for 8 hours, between which he supposedly died. Speaking about what he experienced in those moments, Dev says:

“I know what others have told you, but at that moment when I was dead, I saw my recently deceased grandmother who was patting me on my temples. Everything was in black and white. Nothing except my eyes were moving, so she started patting harder and called out my name, she kept calling and calling and calling until I decided I would put my entire might to answer her. I opened my mouth, and gasped, struggling for air. My grandmother looked at me and smiled. And then I came back to the real world and subconsciously felt the cold operating table and blaring AC inside the Theatre. Maybe she had appeared before me to push back my spirit in my body so that I could live again.” 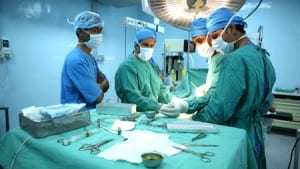 A day after his operation, Dev’s condition was not improving. He had also begun hallucinating on top of having a cold. This lead to an inability of Dev breathing because of which the doctors put him on an automatic breathing machine. Dev says,

“It is extremely painful and makes you extremely thirsty. However, I didn’t last the night and slipped into a coma when nobody was looking.

Everything was okay at first, but then the playback in my brain went into an infinite loop when the order of events reached my accident.

It was repeatedly showing me what happened in those brief 2 seconds when my body had shut itself down, and everything went black. The eyes and the brain were still recording the events it seems. And it was an unending loop. It was painful, and I was crying to make myself stop. I screamed out at myself (the third person me) but I wouldn’t listen(the first person me). I don’t know how much I screamed and how much I suffered fighting the endless battle with myself. And then I fell asleep, tired. It was a timely dream of “falling” that woke myself up (still in the third person) and had enough force to stop the recording from playing.

In my dream, I saw my grandmother and I were swinging in the playground when I was 4.
I remember she swung so hard that it threw me off balance and I hurtled towards the ground, from a height of 5 feet. It was that falling sensation that saved me by waking me up. Again my grandmother’s memories had saved me.“

After this entire incident, Dev began recovering quickly. The doctors were able to heal both of his feet and managed to avoid an amputation. Dev was able to walk backwards by the 17th day and was able to walk forwards by the 22nd day. He was discharged from the hospital on the 36th day and started his college 20 days after that.

Dev ended his answer on the site by saying that: “I don’t know if I gave an appropriate answer to your question. I just shared what I had felt.” 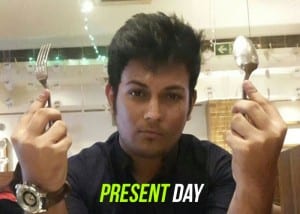 Dev’s answer has certainly thrown some light on a topic that has never had a definite answer before. We applaud Dev for being able to share such a personal and traumatic experience with everyone.

He has shown everyone that with enough strength and perseverance, we all have the power to get through traumatic experiences.