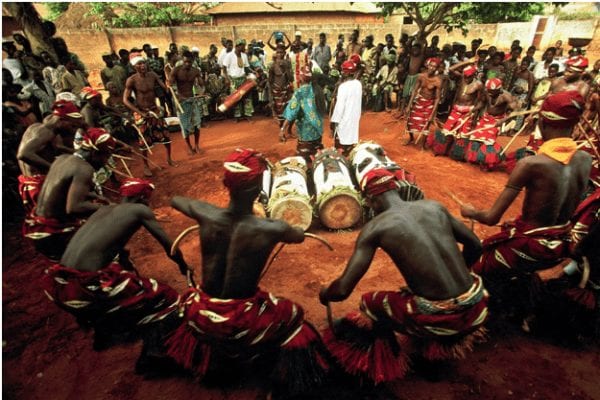 Excited to know about the African Tribes and their culture? DOES CULTURE DEFINE US? Yes, to a great extent, especially when we talk of land such as Africa which is also called RAINBOW NATION. The African culture is varied and manifold, consisting of a mixture of tribes, each having their unique characteristics. African culture is expressed in its arts and crafts, folklore and religion, clothing, cuisine, music, and languages. 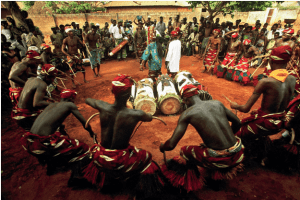 10 Most Interesting Cultural Facts About African Tribes Are:

1. Khweta Ceremony among the African tribes 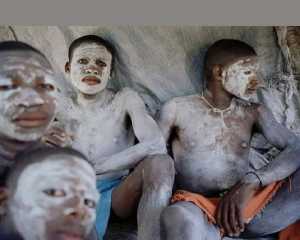 This ceremony is performed to make men out of boys in Africa.

Khweta ceremony of the Xhosa is a test for a boy to qualify him as a man. Usually, the boys are made to stay in a separate lodge and are imposed certain tests to pass. If they pass, he will be eligible to take a woman for marriage, else, the boy would always be regarded as a boy and never a man, and no woman would take him for marriage.

2. African tribes put a price on the bride 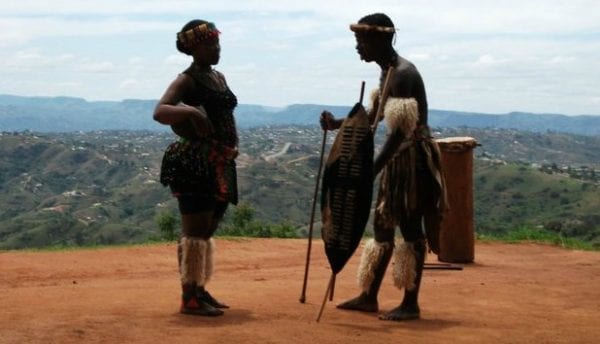 Lobola is an African culture by which a bridegroom’s family makes a payment in cattle or cash to the bride’s family shortly before the marriage. All the negotiations must be done in writing.

3. Mourning a Death is tougher than fighting a lion

The Pokot tribe of Kenya has a radical view of death. They say it’s easy to convince the Pokot into fighting a wild animal rather than to convince him into mourning or looking at a dead person. Whenever a person in a family is about to die, they abandon the house fearing if they even touch the person, they would be next to die.

4. Living with the wildlife 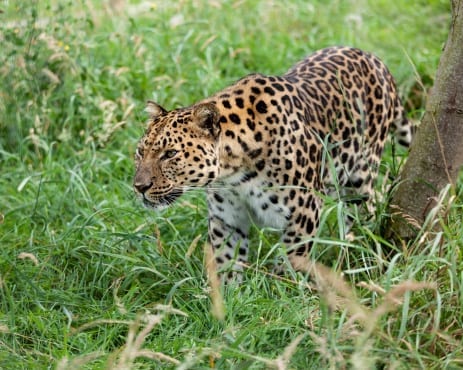 The Maasai african tribes believes God has given them all the cattle in the world. Cattle are everything for them, and the number of cattle they have establishes their social and economic condition in their tribe. They have strict policies against killing wild animals

5. Women have their own houses 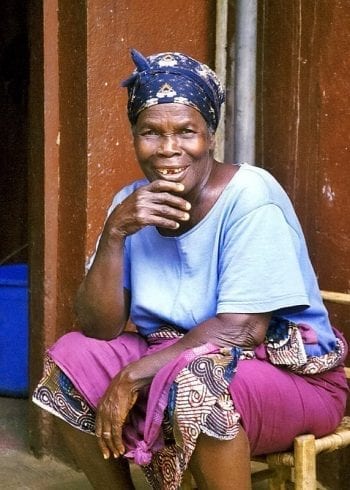 In the Gio tribe in Ivory Coast, each wife has her own small house made of mud and thatch usually, and she lives in with her children until they become old enough to move out. The children never live with their fathers. 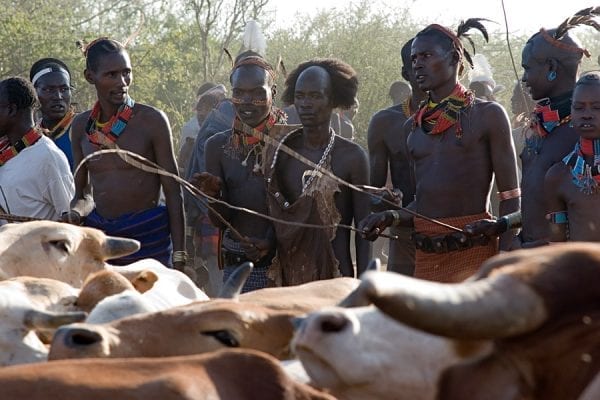 After this ceremony, a Hamar man may have the freedom to make marriage and be regarded as a mature member of his tribe. In the Ethiopian Hamer tribe, young boys must run, jump and land on the back of a bull before then attempting to run across the backs of several bulls. They do this multiple times and usually in the nude. 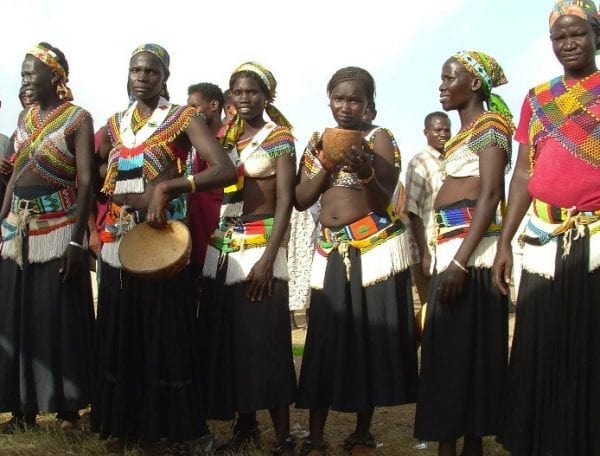 It’s a custom where the man kidnaps the girl of his choice and forces her to agree to the marriage with him. When this happens, the elders of the family approach the girl’s father to ask for her hand. If the father accepts, the prospective bridegroom is beaten up by him. And if the groom isn’t accepted, the girl is forced into marriage anyway. 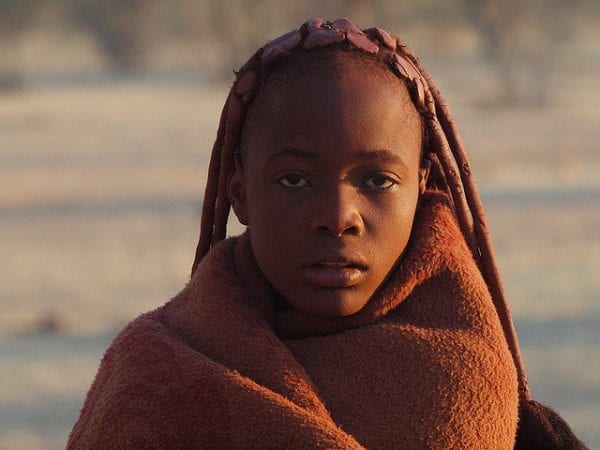 The Himba people often appear to have a red skin tone. They smear their skin with a mixture of butterfat and ochre — a natural earth pigment containing iron oxide — to protect themselves from the sun. 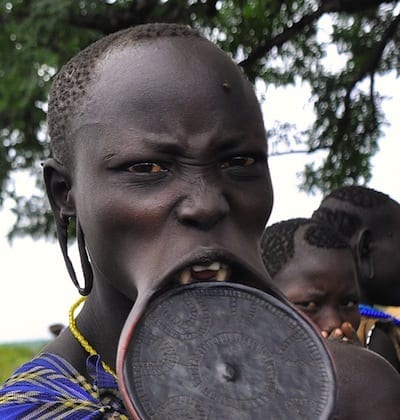 Teenage girls in Africa, who belong to the Sara people and Lobi of Chad have a different definition of entering into teenage. They do the Lip Stretching process. It usually involves excision of two lower front teeth and the lower lip is slit to insert a plate to stretch the lip. The size of the lip plate is a sign of social or economical importance in some african tribes there. Its ornamental for them, just like teenagers do the piercings. 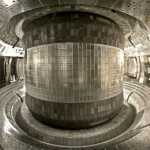 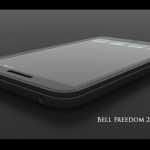