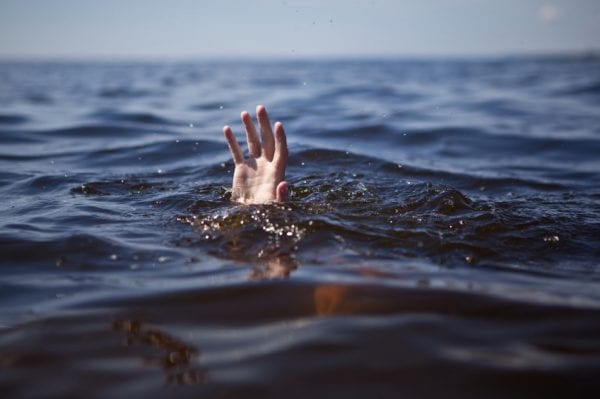 The book is yet another thriller by master blaster novelist Sidney Sheldon, published in 1995. The very title is puzzling and the tangling riddle around the death makes it more interesting. The book opens with an unsolved mystery. From the beginning, the book swiftly progresses with tingle and intrigue. 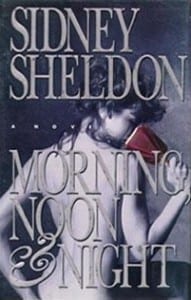 It’s about the wealthy billionaire harry Stanford, who is suspiciously murdered during his cruise. While the mystery of his death is still quivering in the minds of the readers, a beautiful young woman claims to be his daughter and demands a share in his property. It’s quite enigmatic and filled with a pretence that fails the readers guess about the demise.

Everything is going to be fine, he decided. All I need is forty-eight hours. Justify-eight hours. 38 lie was awakened at 2 A.m. by the wild pitching of the yacht and a howling gale outside. Stanford had been in storms before, but this was one of the worst. Captain Vacarro had been right. Harry Stanford got out of bed, holding onto the nightstand to steady himself, and made his way to the wall map. The ship was in the Strait of Bonifacio. We should be in Ajaccio in the next few hours, he thought. Once we’re there, we’ll be safe. The events that occurred later that night were a matter of speculation. The papers strewn around the veranda suggested that the strong wind had blown some of the others away, and ‘ Harry Stanford had tried to retrieve them, but because of the pitching yacht he had lost his balance and fallen overboard. Dmitri Kaminsky saw him fall into the water and immediately grabbed the intercom. ‘Overboard!” 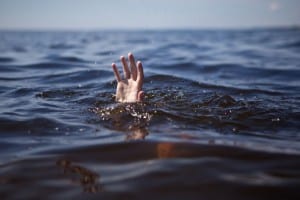 After his death, there are chains of events happening that reveal the black side of the fame and glam. While his three illegitimate children gather at Boston, the uninvited guest Julia Stanford who calls herself to be his daughter and claims for the share in tycoon’s estate. Now the question arises if she is true or fake?  She finds herself in the midst of the troubles surrounding the behemoth.  Since the Stanford has always been rude to his three children Tyler, Kendall and woody, they are not much shattered by the death of their father. Although they have their own profession and in reputed positions, they have been facing their own problems in life. 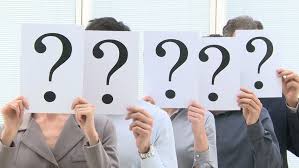 Tyler, the state judge is also a homosexual, Kendall, a fashion designer is blackmailed for money, woody, a polo player is a drug addict. Whilst they are entrapped in their own complexities of life, the death of their father adds fuel to the fire. The well-knit plot and neatly interwoven actions are food for the reader’s interest. It is truly a potboiler with events reverberating around the inscrutable plot.  Towards the ending, as the mysteries are broken, we find ourselves into the author’s world of mystical conundrums.

It is mind boggling with the twist of subterfuge and deceitful plot. Although the conversations lack the depth of the emotions of the characters, the author manages to interest the mood of the readers. It is a real crime plus thrill mixed novel expressed through highly skilled writing.

P.S. Do not miss the real fun of touring into a mystic world. 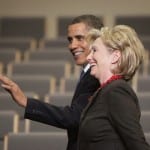 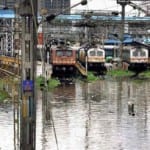