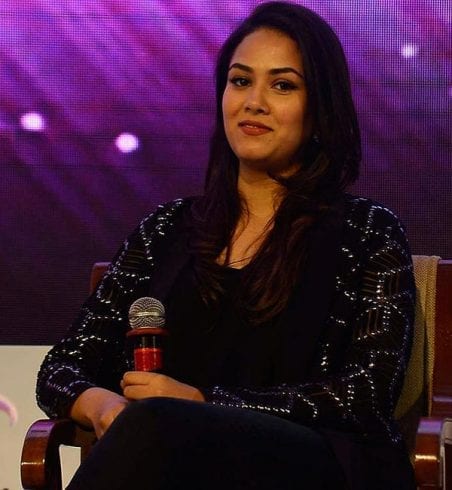 “I wouldn’t want to spend one hour with Misha and then rush off to work. Why did I have her? Misha is not a puppy. I want to be there for her.”

These are the words which landed Mira Rajput, Shahid Kapoor’s wife in hot waters and got her embroiled in a controversy which did not and never will reach a sufficient conclusion. She said these words while attending an event organised on Women’s Day. It is ironic how she made a statement on that very day that received a lot of backlash from feminists. However, she also found support among the common people. The reactions across social media platforms were thus mixed.

Some assumed that this was a statement made targeting working women and their parenting methods. And for some it was the comparison of a puppy to an infant which made them feel Mira to be harsh and judgmental. On the other hand, some defended Mira and her right to opine. These people allowed her the space that her statement might have been blown out of proportion, and that the severe backlash was hypocritical and undeserved.

Things took an interesting turn when an old acquaintance of Mira’s came into the limelight and shared details of her memories of Mira. In her open letter, she criticised Mira’s statement and created a lot of stir with her revelations. Mira personally did not respond, but this letter also aroused different opinions in different people. While some concluded that Mira had always been regressive, some speculated this woman had in fact attempted a publicity stunt.

There also emerged a unique point of view which questioned this new trend of a woman trying to bring someone of her own gender down.

This question raised is actually quite pertinent because tweets and comments addressing this issue were flowing in without a break.

It was even considered that this was just a way of gaining attention by a person from a privileged class and should be ignored.

The one point common to all the negativity aimed towards her is the assumption that Mira had wanted to say that working women treat their children like puppies. The attention shifted from the entirety of her statement, where she also gave a voice to the homemakers of the nation, to just one sentence.There is no way to find out if this case is only a case of gross misunderstanding. In spite of that she has received support and  people have lashed out against the ‘Feminazis’ who, according to them, made too big a deal of a small matter.

Shahid Kapoor, himself, has come out in support of his wife saying:

“Mira started the conversation by saying that these are her personal comments. I don’t think she made a direct comment on anybody or any category of women..Mira is speaking for a section of women who really aren’t being represented.”

This controversy has reached a dead end by now and people have stopped talking about it. But it is noticeable how Mira Rajput has not really been a hit with the masses from the word go, and one wonders if this might improve. 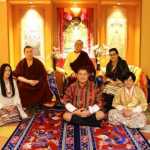