“Dream no small dreams for they have no power to move the hearts of men.”


In an industry brimming with actors with sculpted jaw-lines and bodies that a normal man can only have because of photoshop, there’s a man who has made his mark in the film industry without any of the former. Hailing from a small town and tehsil in Muzzafarpur, Nawazzuddin Siddiqui was brought up with nine siblings, seven brothers, and two sisters, him being the eldest. In a village well known for their gun culture, the only way out was to migrate.

After graduating with a bachelors degree in chemistry from Baroda, he worked for a while as a chief chemist before moving to Delhi for better prospects. Although the city acquainted him with Theatre, the dearth of money made him take up a job as a watchman. He worked in Delhi for a few years before moving to Mumbai in 2000. But it seems the struggle had just started. 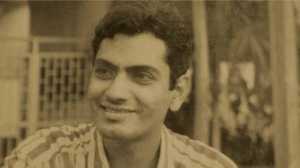 After making a debut in 1999 hit Sarfarosh with a tiny 61-second role, he had to go through a string of rejections in movies as well as on the silver screen to get a few good roles. 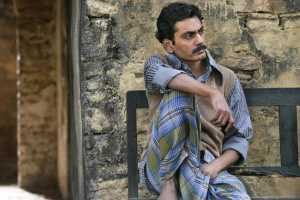 After playing a true blue terrorist in his first film he played the role of a waiter in his second film, Shool. And this was followed by playing the role of a messenger in his third film to being a pickpocketer in Munna Bhai. Who could have known that through all these small roles otherwise considered “insignificant”, he was paving his way to a larger space on the big-screen.

It all started when Anurag Kashyap took him in to play the role of Asgar Mukadam in his film Black Friday. This was his first big break. But it was not until 2012 that the masses started recognizing him for the badass cop that he played in the thriller film Kahaani. 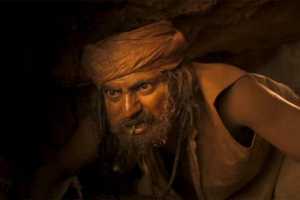 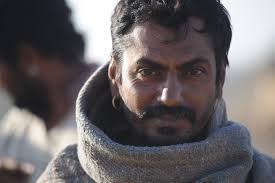 After that, there was no looking back. He showed his acting prowess in films like Gangs of Wasseypur, Talaash, Lunchbox, Kick, Bajrangi Bhaijaan, Te3n, Manjhi to name a few.
Even though it took him nearly 12 years to prove his worth in films, the actor displays irrevocable grit, bravery and courage to pursue his dreams. From being a chemist to a watchman to living with 4 people by cooking meals to compensate for not paying rent, Nawaz bhai has seen it all. 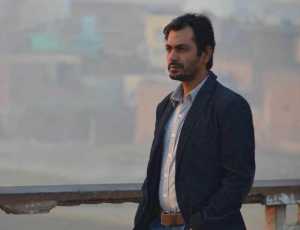 In the end, I would like to quote one of the most thought-provoking and arguably the most hopeful words of Nawazuddin Siddiqui himself :
“My mother told me, ‘Kachre ke dher ki bhi jagah badalti hai. Tum toh insaan ho. Tumhara bhi din aayega. I believe she was right. My time has come and I’m here”