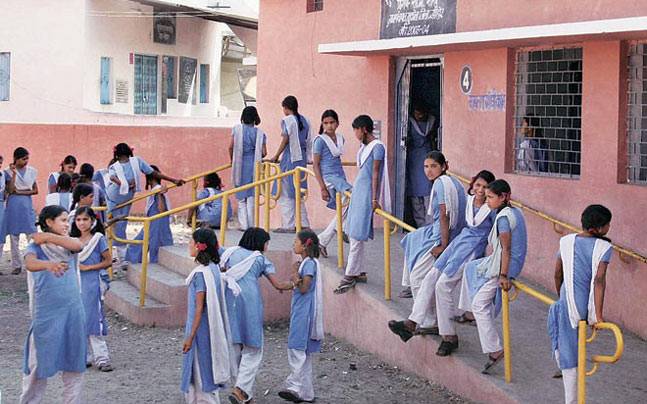 Yogi Adityanath, the recently sworn chief minister of Uttar Pradesh is making some major education- related changes in the state. Adityanath government was news for making an announcement that the schools in the state will remain open on the death and birth anniversary of great men. but this is not the only educational change Adityanath has intended to introduce, there are plenty more. Adityanath held a meeting with the education department recently and gave out some regulations which would soon be binding.

Some of the major changes include:

It is very satisfying to see the Chief Minister take some major, much- needed actions which, if implemented correctly and sensibly, would change the face of the entire education system of Uttar Pradesh. Uttar Pradesh has mostly been at the end of the stack when it comes to education, the guidelines aren’t strict enough and the authority doesn’t look much into the functioning of the institutions. The state of government schools is not at all, well, educational.

The Changes which are intended to be made are noble, especially the inclusion of compulsory yoga and self-defense for girls (it shows a possibility of school turning into so much more than just classrooms and lectures; and the rate at which crimes against women are increasing, self- defense can come handy.), and the uniformity of syllabus among colleges (more often than not, students with the same degree have not so same knowledge).