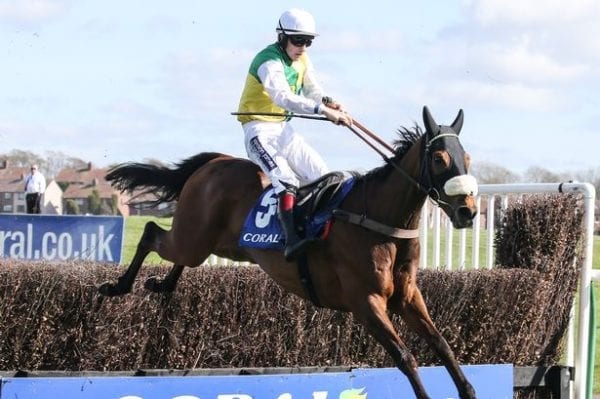 Vincente has won the last two Scottish Grand Nationals and will be running in the feature on Saturday as he looks to make it a hat trick of victories. You simply can’t back against him, even though his last two starts haven’t gone to plan. He ran well at Cheltenham and he’s set to run a big race as he looks to make history on Saturday.

It’s another huge race for leading Irish trainer Gordon Elliott. Elliott, who is looking to break Willie Mullins’ stronghold, has had an outstanding season so far. He reigned supreme at Cheltenham, equalling Mullins’ record for the most wins at the festival and has since won both the Irish Grand Nation and the Grand National at Aintree too. He’ll be looking to make it three out of three at Ayr with both Folsom Blue and Fagan his two runners on the day.

Nigel Twiston-Davies will be hoping that last year’s second and third placed horses, Cogry and Benbens, can push and take that step forward in order to challenge for first place this time around. They both stand a great chance of running a good race and there’s even the possibility of Ballyoptic being entered into the feature at Ayr, after Blacklion was withdrawn this week.

There will be a field of 30 on the day of the race, and Nicky Henderson will be expecting that his main hope, Gold Present, can defy top weight in order to secure victory. Blacklion would have been top weight before he was pulled out of the race and Henderson also has Beware The Bear in the race too. The Seven Barrows trainer will want to see them both go well in the day.

As things stand, the two favoured runners in line with the betting markets are Vincente and Vintage Clouds, with both horses being owned by Trevor Hemmings. The latter is trained by Sue Smith and he narrowly missed out last week at Aintree after being on the reserve list. Two horses pulled out but it was past the 1pm cut-off point on the Friday. He’s been in great form this season, and both Smith and Hemmings will be hoping he goes well.

As with all Grand National races, it’s a big field and an unpredictable race is likely to take place. Race goers will obviously have the opportunity to check out the betting on the day at the track, however, if one fancies a wager before the big race why not visit a reputable online bookmaker like Betpoint. However, whether or you do make you mind up on the horse to win, the race has all the makings to be another thrilling affair up at Ayr, with Vincente starting the race as favourite. It will also be interesting to see if Gordon Elliott can continue his Grand National form too. 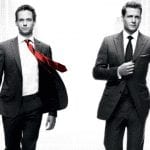 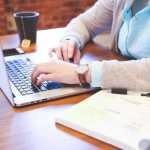