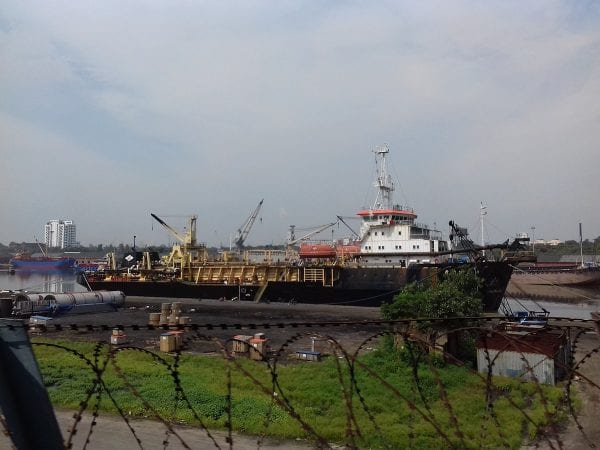 Lockdown violators who have been detained in the last 24 hours have been threatened with the more strict Disaster management Act in the state capital.

All this while transport workers without shelter live in buses in West Bengal.

Of the 70 police stations, at least 30 have reported clear charges against 50-odd violators under section 51(b) of the act. Police stations have received orders from Lalbazar, as per sources, about the implementation of the act that, they said, would enable them to lay the exact ground on which violators are arrested. Hence they should consider it simpler to persuade the courts of the severity of the violations.

Earlier during the first week of April, the Center had advised states and union territories to report all violators under the appropriate Disaster management Act, 2005 provisions. Police stations in the north and central Kolkata such as Girish Park, Bowbazar and Kasba, Hastings, Tangra and Jadavpur in the south and south suburban Kolkata have rendered the 50 arrests till Monday evening. Most of these police stations are either in the 27 wards where monitoring has been strengthened or where violations of lockdown have been registered.

Rajabagan, where seven cops were wounded while attempting to enforce the lockdown, also slapped violators with this section.

Section 51(b) of the Act states that if anyone fails to comply with the direction provided by the Centre, state or district authority, the individual will be punished with one-year imprisonment or a fine or both. On top of this, if the failure to comply with any direction contributes to loss of life or imminent risk, the perpetrator would be punished for up to two years in prison.

This is in stark contrast with the workers in the state as they simultaneously start living in buses due to lack of shelter. It points to the evident privilege a few people enjoy while others do not even have basic shelter in order to NOT defy the lockdown norms.

Due to the declaration of the national lockdown on March 23, a day after the nation observed “Janata curfew’, long-distance buses that left for their destinations on March 20 or 21 did not return to their depots.

Many transportation workers in West Bengal, who were unable to return home in the midst of the lockdown, have now asked the state government to arrange for their food and medical support, as many of them stayed cooped in buses due to scarcity of any kind of shelter.

Drivers and assistants, some of the inhabitants of neighboring Bihar and Jharkhand, made buses their temporary homes and survived on food provided by local NGOs or samaritans, said Rahul Chatterjee, general secretary of “All Bengal Bus Minibus Samannoy Samity’.

Few bus owners have stepped forward to assist these employees with resources and other services, but that’s not enough to sustain them, given the rather predictable extension of the lockdown for another two weeks. Such employees’ families also struggle in the absence of any aid, he added. 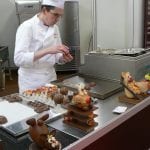