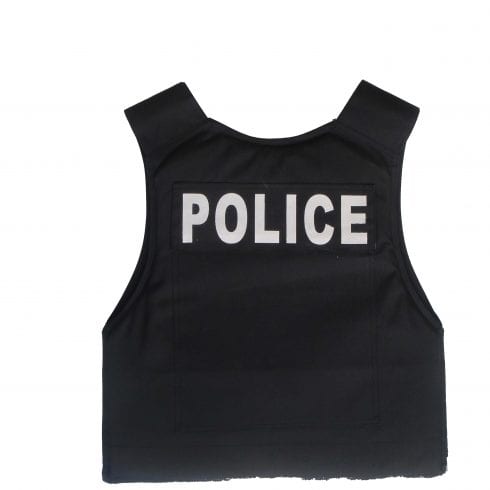 A new super material has been developed which is balloon-light and metal-strong and is projected to be used in vests that are bullet proof as well within military tanks.

According to the Chinese Academy of Sciences’ Shanghai Institute of Ceramics this material is constructed of tiny grapheme tubes like structures of cells that are capable of withstanding 6,577 kg per square inch u2013. This is as much force as is experienced at the deepest level of sea, just as in Challenger Deep, in the Mariana Trench in the USA. The stability of this material is same as that of diamond. It is capable of supporting a weight which is 40,000 times more than itself, that too, without bending.

Even after being squashed to 5 per cent of its original size it can return to its previous shape. This can be used for shock absorption inside vests and outside tanks to withstand the blow of the projectiles. 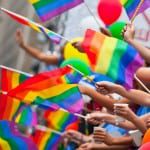