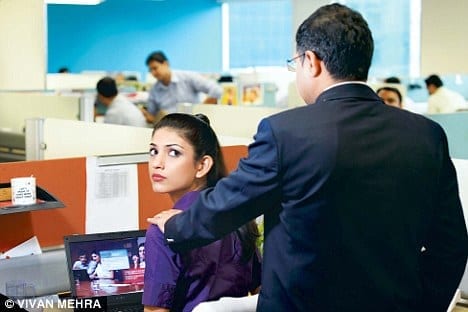 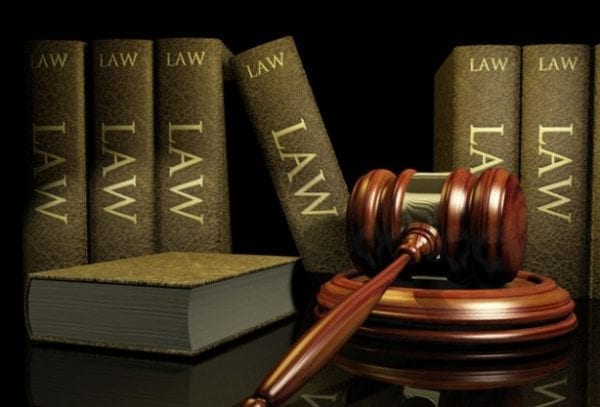 India is a place where goddesses are considered sacred, still women face discrimination and inequality almost at every aspect of life. Things are changing? Yes! But is the pace of the change sufficient? No!

Anyway, there are certain steps our country’s legislative body has taken to grant some relied to otherwise very vulnerable gender, yes women. So, here are some legal rights which every woman should be aware of, after all things won’t really change until we know our rights and claim them. 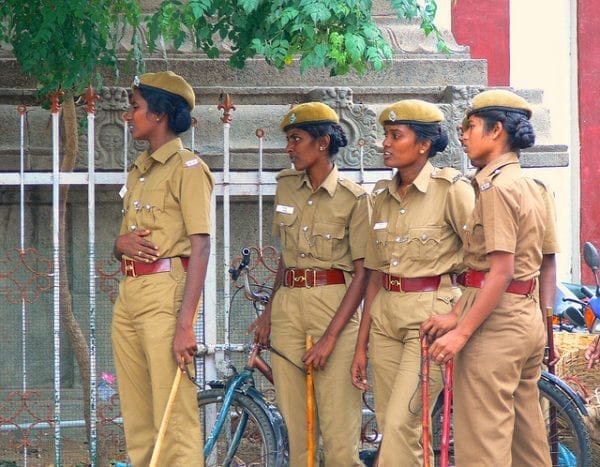 Section 46(1) of the Code Of Criminal Procedure (CrPC), has laid down the provision that no woman can e arrested by male police officers.There are times when women driving late in the night or moving at some place late are halted by the police, so rest assured that if the police is male, he has no right to put a finger on your body.

No Female Can Be Arrested After Sunset And Before Sunrise 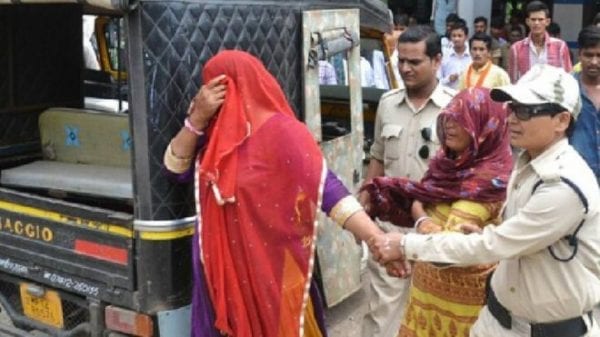 Again, section 46(4) of the Code of Criminal Procedure (CrPC) grants women the right to not be arrested after sunset and before sunrise, However, in exceptional cases the arrest can be made but there are provisions relating to them as well. For a woman to be arrested after sunset and before sunrise, the female police officer will have to receive a written permission from the Judicial Magistrate of the first class in whose jurisdiction the offense for which the women is being arrested for has been committed. 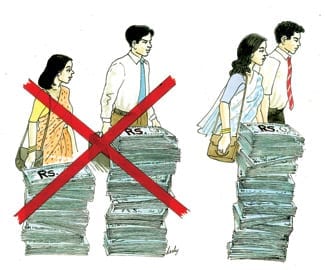 The Equal Remuneration Act, 1976 in its section 4 gives right to female not to be discriminated against the other gender. If a male and female are indulged in the work of the same nature, they should be paid equally.

Right Of Protection From Sexual Harassment At Workplace

The Sexual Harassment Act, 2003 has made it mandatory for every organization to have at its workplace an Internal Complain Committee (ICC). Section 4 of the mentioned act lays down the provision for the formation of the said committee. The committee stands responsible for handling the complains relating to sexual harassment at workplace and other related offences. 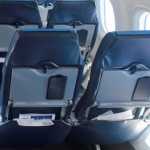 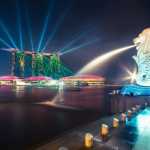