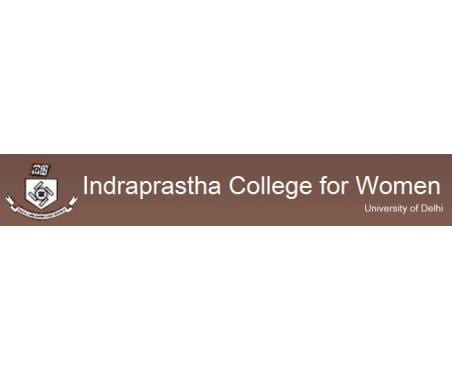 School of Democracy and Indraprastha College for Women held a lecture on ‘Democracy: By, Of and For Whom?’

The lecture was delivered by renowned Indian political and social activist, Aruna Roy, founder of the Mazdoor Kisan Shakti Sangathan. It was held in the Indraprastha College Auditorium, at 1:30 p.m.

She argued that the basic definition of Democracy, that it is the government of the people, by the people and for the people, as given by Lincoln, is know to us all by heart, but we do not know its true meaning. We do not know what it implies.

She spoke in context of the present political scenario, exploring topics like the Beef Ban case and the killings of rationalists and progressive thinkers like Narendra Dhabolkar and Govind Pansare. She emphasized on the concept of rationality and the need to question the status quo present in today’s political front. Also, she focused on the fact that how people kill in the name of their religion, while true religion never propagates killing.

She used quotes, slogans and music/songs to reach out to the audience and make them see her point of view and in turn broadening our viewpoints.

In a nutshell, she tried to explain the all the fronts of the society can only work properly, and achieve it’s goals, such as communal harmony, women empowerment, equality, etc if democracy works properly. So it is us who have the burden to point out where the government is going wrong  because democracy is after all for us, by us and of us.