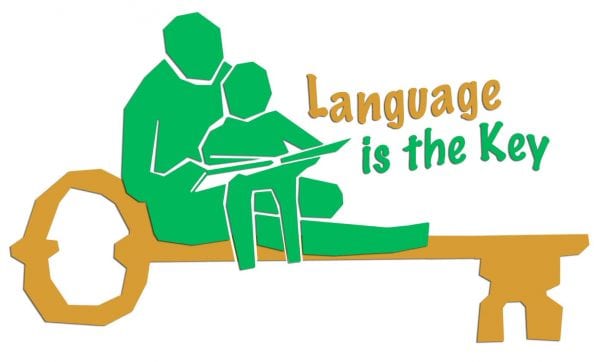 LANGUAGE AS AN IDENTITY
A simple definition considers language to be a means of communication, but a language is more than that. Language is not a product of its own and cannot exist on its own. So, to understand language proper, a brief intro on culture and society becomes inevitably important. The trio i.e language, culture and society work hand in hand to express each other just like the triumvirate of Roman Empire i.e. Octavian, Antony and Lepidus. Language is a product of a society, language is that very expression that connotes who we are as, a person, as a society and as a nation.

Identity simply means that individual attribute by which a person is known. It will be very difficult to know someone outside your circle even though there is a semblance. For instance, there are many Africans in India, some people whose knowledge on history are limited generalized most of the Africans in India if not all as people from South Africa or Kenya. A research shows that there are more than six representatives of African countries staying in India namely, Nigeria, Kenya, Sudan, Ethiopia, Tanzania, South Africa, Namibia etc. In order to distinguish these countries from each other, language plays a crucial role.

The knowledge of a language should not just be limited to yours alone because 21st century promotes everyone to become bi-lingual. Our dispensation requires people that can speak more than one language unlike before when one is considered to be a suspect when he/she know more than one language. Mono lingual countries like Americans, Britain and many more, have just one identity unlike India where there are diverse identities. Language like Hindi are spoken in its acceptable society, and cannot take its root in Tamil Nadu likewise Tamil as a language.

Language reveals you even when the language is unknown to others. When a language is unknown to someone, it becomes a sound. Sounds help us to place an individual where they belong. For example, they are basically two English accent, the British and the American accent. Though both accent sound similar both there still differences like the word ‘Schedule’ is pronounce by the Americans as /ˈskedʒuːl/ while British accent pronounce /’ʃedjuːl/. It is believe that the French influence on Britain gave birth to the pronunciation “shed-ule” while the Greek influence on the Americans gave birth to the pronunciation “sked-ule”. With both accent, it is very easy to place one where he/she rightly belong to.

Language exposes one even when you are not ready to reveal your identity. To this effect, cultural contemporary anthropologist categorized language in the following; (1) Language is a social heirloom and not an individual heritage (2) Language is unified system (3) Language is a symbolic meaning. Language has done an underground effect to the point that imitating another accent becomes little difficult thus if one is rooted in a language it becomes part and parcel of that person. Language is our pride, individual, society, nation cannot really define who they are in one word but ‘language’ does that efficaciously. 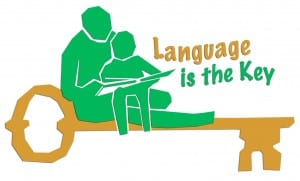