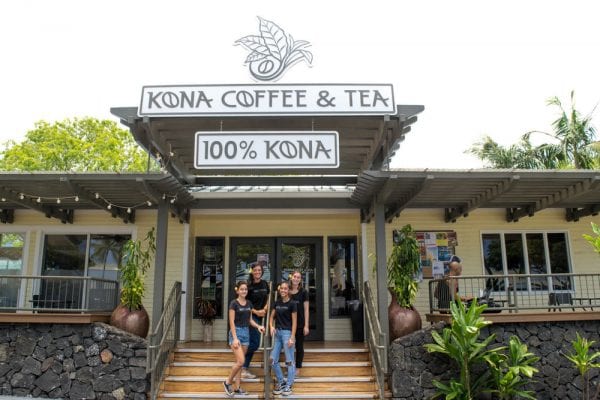 Coffee lovers must have heard of Kona Coffee, but did you know these ten interesting facts about it? And if you have no idea about this coffee, then head on to the article to know what Kona coffee is!

Kona Coffee is well known for its premium quality. The Kona coffee taste and aroma are just fantastic is what all the people from around the world have said.

The actual name of this beverage is coffee Arabica, but the market has given it the name of Kona Coffee. If you haven’t tried this fantastic coffee yet, you might be missing the opportunity of tasting and experiencing one of the finer things life has to offer!

The coffee is grown in the Kona region of Hawaii, and hence it is called Kona coffee, which is very reasonable name. So, let’s know some interesting facts about Kona Coffee and what makes it so unique. 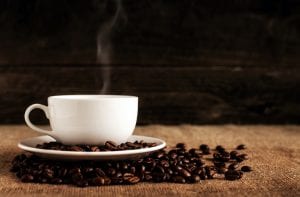 Kona coffees are made from coffee beans that are among the most expensive coffees in the world. The price of this premium quality coffee bean can go beyond $700 per kilogram!

The taste and aroma of this coffee are reviewed as best by several coffee lovers, experts, and celebrity chefs. The strong taste of this coffee is even available at big coffee brands and chains like Starbucks and Barista.

Several reasons make Kona coffee one of the best in class. Lets’ explore what makes it the most outstanding coffee of all time.

Kona coffee is cultivated vastly in the region of Hawaii. This region is located in the Kona district of the Big Island of Hawaii. The tradition of growing coffee beans has been continued by the families of the farmers and farm owners, who produce over 5 million pounds of coffee every year.

There are several farms dedicated only to growing these coffee beans, and over 800 farms are present in the region. The Kona coffee beans are grown by the set standards of the Hawaii department of agriculture, and its area has expanded over 12 square kilometers. 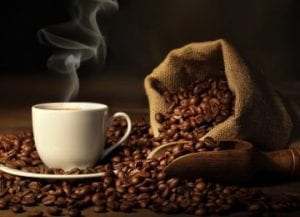 It is believed that the Kona coffee beans were brought by an individual named as Samuel Ruggles from the Brazilian farms in the year 1828.

There were several ups and downs during almost two centuries, as there were sugar interventions as well. But, later the coffee dominance continued and has remained one important cultivation in the north and south zones of the Hawaiian country.

From the last few years, as the world has seen a stable economy, there has been an amazing rise in world coffee demand. Today, Kona Coffee has emerged as the king of the coffee world, because of its superior quality, taste, and aroma. 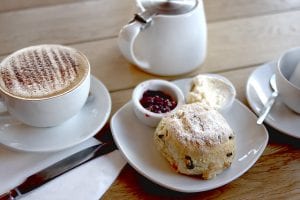 The most obvious question that strikes in the mind of any person is why this coffee so expensive? The reason is the wonderful weather conditions, unique beans, and the careful blending process of the coffee.

But, apart from the mentioned reasons, a major credit is given to the amazing climate of Hawaii. When the richness of soils of Mauna Loa slopes and Hualalai volcanoes provide their nutrients in the presence of such a great environment, it leads to the production of these rich quality Kona coffee beans.

But the production of the seeds per plant is very low, and all the beans are hand-picked by the farm people. The labor cost of picking Kona coffee bean is much higher, and the experience of choosing the perfectly ripe berries are involved in the making of this masterpiece.

One of the reasons that make it the best coffee in the world is because it has received excellent scores on the aroma, acidity, body, flavor, and aftertaste parameters. 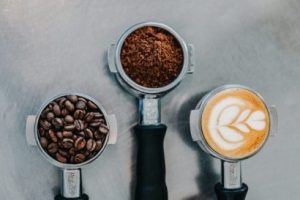 There are two major types of Kona beans, which are categorized on the basis of its shape and appearance, and this division goes on further.

The type 1 seed has two beans per cherry that are flat and oval in shape. Type 2 has one bean per cherry, which is round in shape, also known as the peaberry coffee.

There’s also a third type of Kona seeds, which is of lower grade and is known as the Hawaiian Kona coffee.

6. The weather and environment! 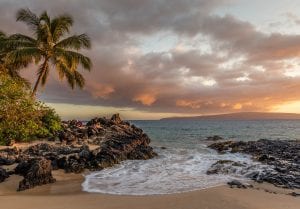 The overall environment is another reason responsible for adding this heavenly taste to Kona coffee. The Kona region receives lots of sunshine and perfectly balanced cloudy days.

The sloped structure of the plantation area has rich volcanic soil, and lots of rain allows the coffee plants in maintaining a good level of moisture content. Their slopes allow the excessive waters is getting drained.

The whole process of growing the Kona beans plant is very long, and its flowers bloom during the spring season, and by the end of the year from August to January, the cherries are hand-picked by the farmers. 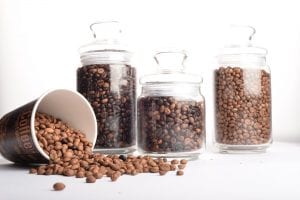 As we know that the price of this premium quality coffee is sky high, and the chances of getting a pure 100% Kona coffee is can be relatively low. You will not get a combination of different Kona coffee beans because it will taste too strong.

Several brands sell Kona coffee blends by mixing 10% of it with the other variety of coffees from Brazil, Columbia, and other coffee regions that produce coffee.

Kona blends make the price of the coffee fall on an average and affordable range, and that makes it readily available all around the world. So, read the details on the packaging before buying a coffee labeled as Kona coffee, because a 10% mix may leave you confused. 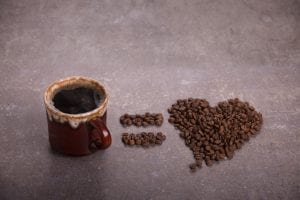 The berries of coffees are hand-picked, and then within 24 hours, they are pulped. After that, they’re set in fermentation tanks. The temperature and timing of the beans in the tanks are the most critical part.

After taking the beans out from the tank, the seeds are dried for 14 days in a specially designed roof that protects the beans from excessive sunlight and rain. It is important to have a set level of moisture content because an excessive amount of moisture releases a chemical that can make the beans toxic.

This process plays an essential role in shaping and forming the aroma and taste of the Kona coffee before roasting and selling it to other companies.

9. The Kona Coffee Festival and tours! 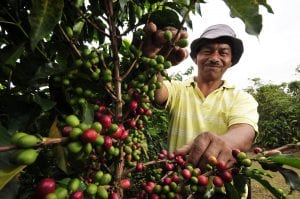 Kona coffees are such marvelous wonders of nature that an in-person experience is a must. As Hawaii is already a major tourist attraction in the world, apart from enjoying the beaches, you can also explore the Kona coffee farms here.

You will learn a lot about the whole coffee-making process, from cherry bean to processing and journey to the jar. For making the entire journey informational and exciting, there are tour groups organized for the visitors on the Kona coast.

The Kona Coffee Cultural Festival is organized here, which lasts over ten days and has many fun elements, from coffee tasting and cupping competition to shopping and lantern lighting; it sounds exciting! 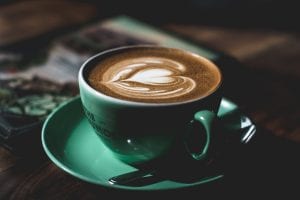 So, we hope all coffee lovers must have enjoyed gaining insight into such a wonderful creation of mother nature. Kona coffee is a must-try, as the taste and aroma will give you an unforgettable experience.

A lot of hard work and preparation go in making that perfect cup of coffee so when you sip this delicious coffee, remember that it’s the efforts that make it taste so good.

We understand that it is a little pricey, but it’s worth the experience, so try and taste the finer things of life. And there are health benefits associated with drinking coffee, so why not?

This was an article on ‘Kona Coffee: 10 Interesting Facts!’, if you have anything to add, please feel free to share your thoughts with us! 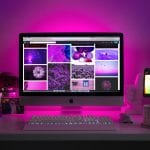 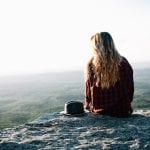